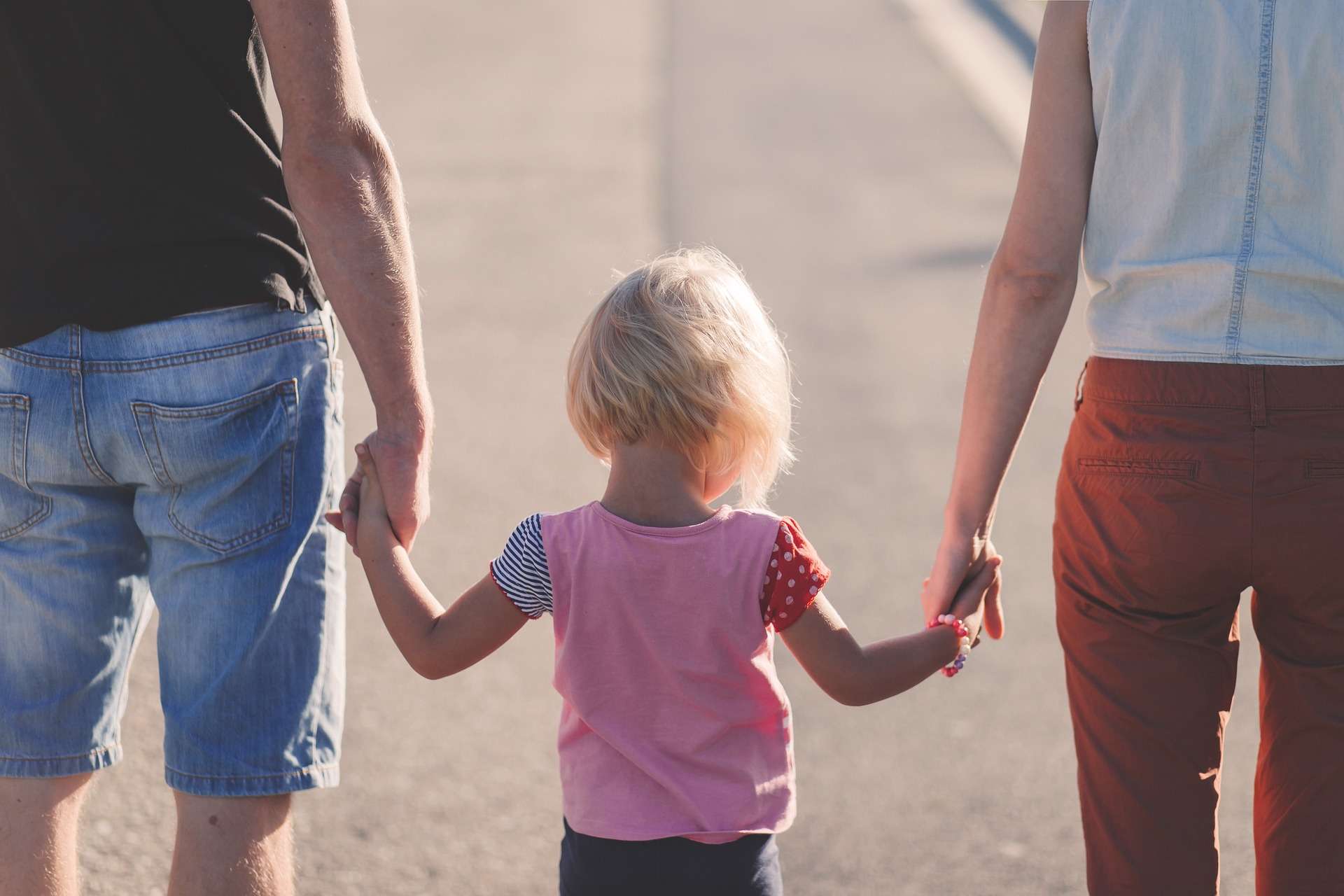 Families looking to adopt a child will be able to do so more quickly owing to new Government funding, it was announced on Thursday.

The Government said it will invest £160 million over three years to remove barriers and reduce delays for children in care waiting to be matched with the right family.

Since the National Adoption Strategy was published last summer, figures published on Thursday showed that adoptions are on the rise, with a 23% increase in the number of families approved to adopt, from 1,920 in September 2020 to 2,370 in September 2021.

Adoptive families will also receive other additional support, including cognitive therapy, family support sessions and activities to help adopted children recover from earlier traumatic experiences, such as abuse or neglect, as well as helping them to settle with their new families.

Education Secretary Nadhim Zahawi said: “The importance of a loving, stable family cannot be overstated, no matter what shape it takes.

“Family are crucial in giving children the warmth, background and opportunities they need to succeed in life.”

He added: “We launched our National Adoption Strategy last summer, and I’m really encouraged to see it is already having a meaningful impact on the adoption system across the country, as waiting times for children in care reduce and they find the loving homes they need.

“Whether it’s through investing in adoption and our expanded Family Hub network, or looking into the findings from the upcoming care review, it is my mission to make sure that family stays at the heart of our policy.”

The total investment includes £144 million for the Government’s Adoption Support Fund, as well as £19.5 million to support the work of regional adoption agencies.

In 2019, the Government launched a recruitment campaign to find more adoptive parents, with a focus on recruiting more prospective parents from black and minority ethnic backgrounds.

Figures published on Thursday showed that 100 more adopters from minority ethnic backgrounds were approved at the end of September 2021, an increase of more than 30%.

The news comes as a report published on Thursday by Adoption UK called for the Government to improve the way funds are used to support adopted children in England’s schools.

The report, From Both Sides, says that while the Government allocates more than £130 million to support children who were previously in care in school, the accountability for making sure this money is spent effectively is “wholly inadequate”.

It finds that confusion over the purpose of Pupil Premium Plus for children who were previously in care is limiting its effectiveness, and recommends that the Department for Education introduces a new statutory framework for pupils who have been in care.

Report author Becky Brooks said: “While these measures were extended to adopted children with the best of intentions, it is hard to escape the conclusion that tinkering at the edges of education policies designed for a different group of children will always be problematic.”

“In order to genuinely give these vulnerable children an equal chance to learn, the Department for Education needs to consult about the best way to ensure their important investment in school support is used well.”

Are you looking to adopt?  Tell us your story in the comment section below!