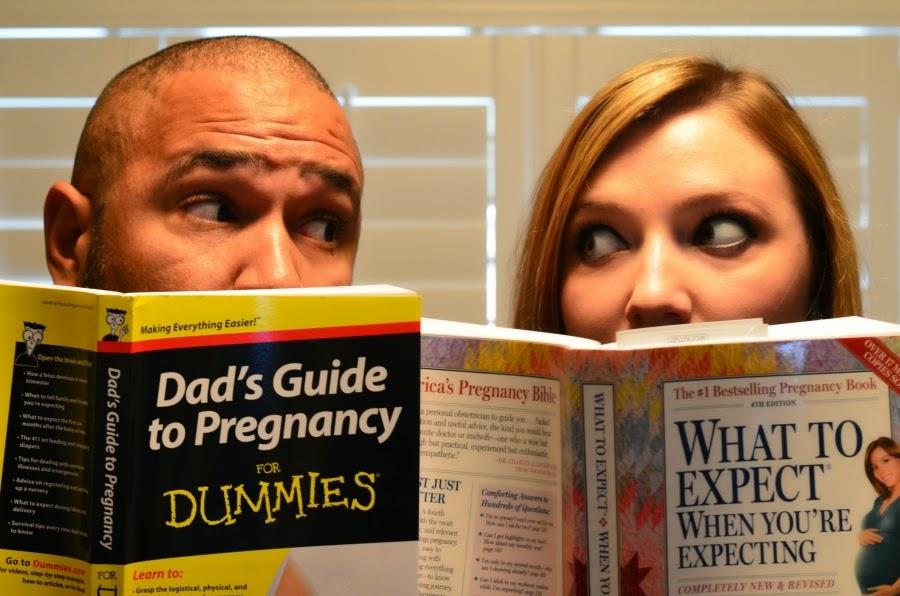 Being an adult and growing up is well…. for want of a better word… Crap. I have enough trouble being a grown-up at the moment. The last thing I want to do is write a blog about my responsibilities.

So instead I am going to write a little bit about what the arrival of my nine month old has brought into my life.

This won’t be a blog about sleepless nights, nappies or feeding routines. This is a blog in which I am simply going to say thank you to my nine month old daughter (Tiny Temper).

I saw the opportunity to be silly fairly early on in the ‘having a baby process’.

I set up a twitter account @Scared_Dad to document me basically messing about. However, what started as a bit of silliness in the eyes of many quickly became something much more. Tiny Temper woke up my imagination and my new found love for play (messing about).

From the start I have selfishly used TT as an excuse to do the following:

Be a Gorilla (for as long as I want)

Bark like a St.Bernard (This has now been banned as TT started to bark at strangers)

Play hide and seek.  (This consists simply of hiding TT around the house)

Cast out a member of said gang (elephant teddy) who became an evil villain.

Save the World (TT and I have done this TWICE now)

Take a penalty in the World Cup Final. (TT did not save it)

After 7 months of silliness to which I dedicated myself, TT finally started to recognise and respond…. the Velociraptor at bath time brings incredible pleasure, the Gorilla that consoles her when she is grumpy. The dancing to inappropriate rap music at 6.30am makes her laugh out loud…. All these things she is starting to relate to and bond with me over, which I truly love.

A time will come when a more dignified figure will be needed – that seems to be a pre-requisite for a dad – but for now PLAYFULNESS is my focus.

My only advice/challenge to dads is GO BIG with the play. Let your imagination take over and create a place that excites and delights everyone you let in. Don’t settle for just being the man of the house, the authoritative figure. You can be more creative than that.

So thank you Tiny Temper. Thank you for letting your Dad bark inappropriately in public.

My Name is Tom Appelbee I am 31 years old. I live in Keighley West Yorkshire. I have a 9 month old daughter.