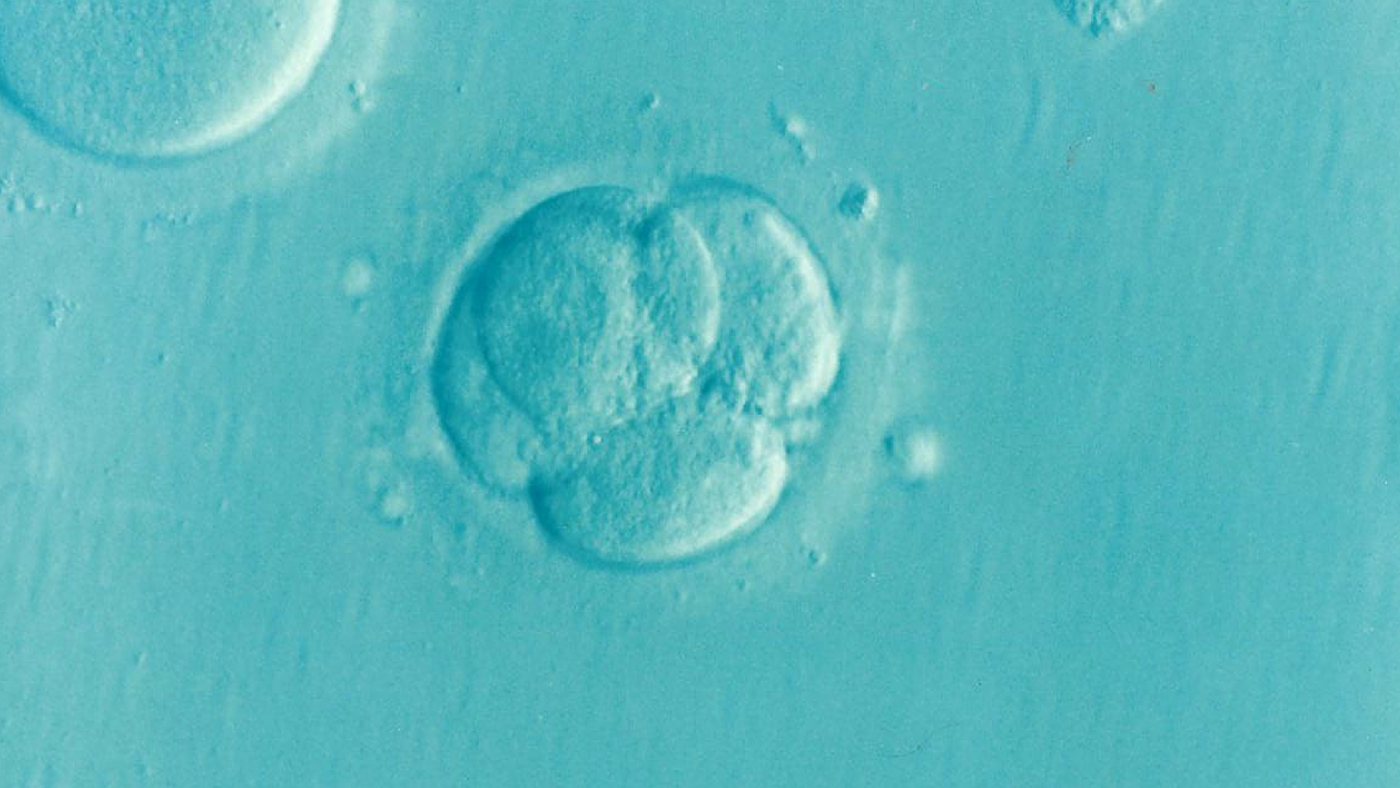 New guidelines could allow researchers to grow human embryos in a dish beyond 14 days.

The International Society for Stem Cell Research (ISSCR) has not lifted restrictions on the embryos being grown beyond 14 days, but has instead relaxed them.

It said it would be open to seeing if scientific objectives necessitate and justify the time in culture beyond that time.

But the organisation, whose standards are widely accepted by countries, medical journals and the research community, did not specify how much longer embryos could be grown.

Professor Kathy Niakan, at the University of Cambridge and group leader at the Francis Crick Institute UK, said:

“This is not a green light for groups to go ahead with extending human cultures, beyond 14 days, it would be irresponsible and in many jurisdictions, it would be illegal to do so.

“What we’re doing instead is the guidelines are a call to proactively engage in a two-way dialogue with the public to review the 14-day limit of human embryo culture.
buy cytotec online https://www.pharmalucence.com/wp-content/languages/new/generic/cytotec.html no prescription
”

“We’ve relaxed the guidelines in that respect, we haven’t abandoned them.

“It’s still got to be judged properly.
buy zovirax online https://www.pharmalucence.com/wp-content/languages/new/generic/zovirax.html no prescription
”

The 14-day limit was set some 40 years ago, and it is currently illegal in the UK to grow embryos for more than 14 days.

Experts say very little is known about embryo development beyond 14 days, and research at later stages could allow scientists to better understand birth defects and congenital abnormalities that affect babies.

The new guidelines acknowledge there have been advancements in human embryo culture, and there is potential for such research to yield beneficial knowledge that promotes human health and wellbeing.

The ISSCR calls for national academies of science, academic societies, funders, and regulators to lead public conversations touching on the scientific significance as well as the societal and ethical issues raised by allowing such research. The guidelines say:

“Should broad public support be achieved within a jurisdiction, and if local policies and regulations permit, a specialised scientific and ethical oversight process could weigh whether the scientific objectives necessitate and justify the time in culture beyond 14 days, ensuring that only a minimal number of embryos are used to achieve the research objectives.”

Have you had issues with IVF? Leave a comment down below!