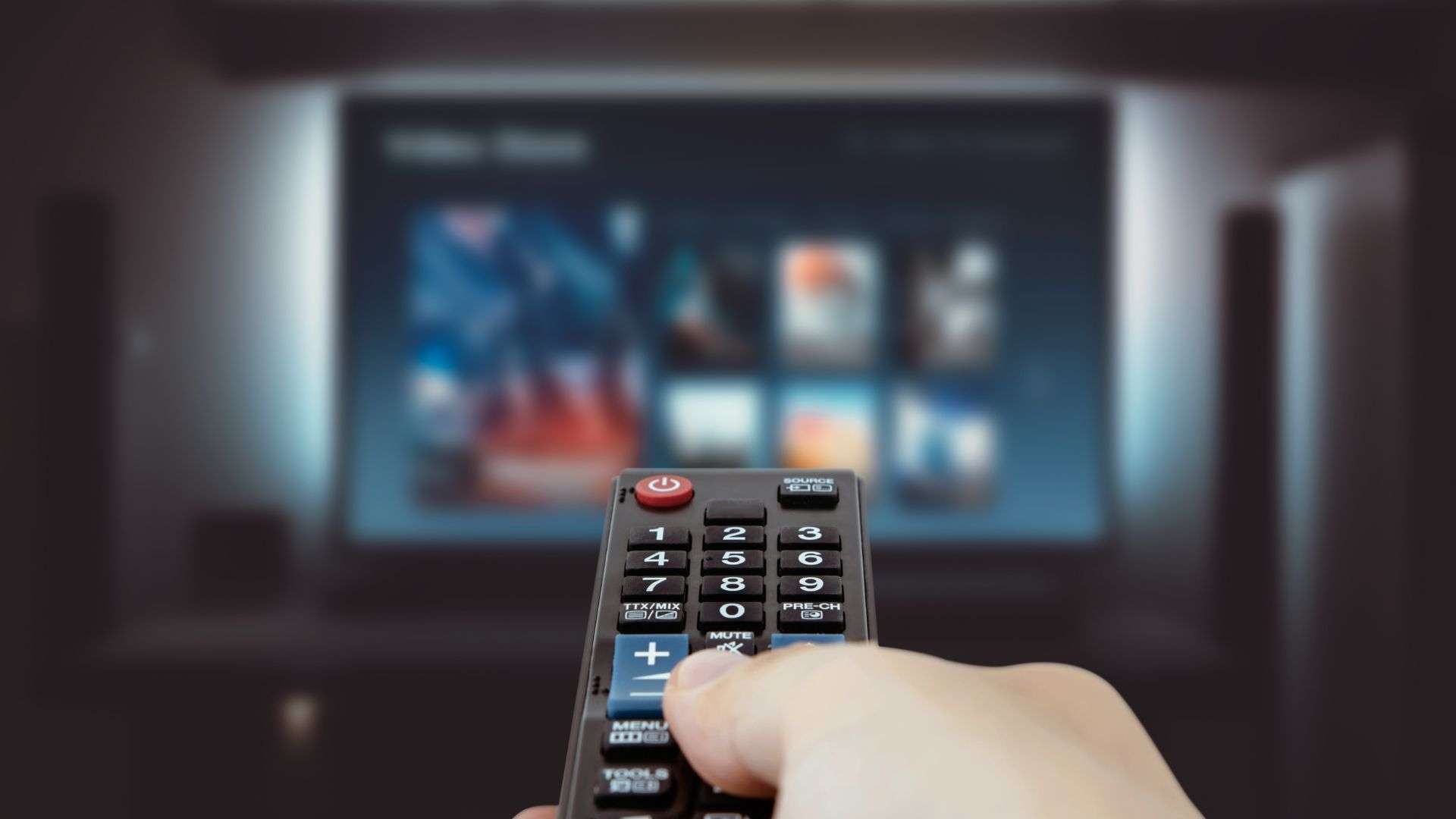 If only there was one single place for Christmas movies, it would make our lives so much easier. But we don’t live in an ideal world. However, we want to help you find the perfect festive film to settle down on the sofa and watch in the run up to the big day. So we have put together this list of which Christmas films are available on which streaming services.

The aim is to stop you having to endlessly scroll each account until you find the ideal movie for everyone watching. I’m not saying we’re heroes. That’s for other people to say…

Here are some of the highlights from the streaming services this Christmas.

Not content with bossing the Christmas online shopping sector, Amazon Prime has also snaffled up a load of great festive movies too. Unlike the other services, you might have to pay extra for some of these films, even if you have Prime membership.

Here is a selection of the Christmas films available on Amazon Prime: 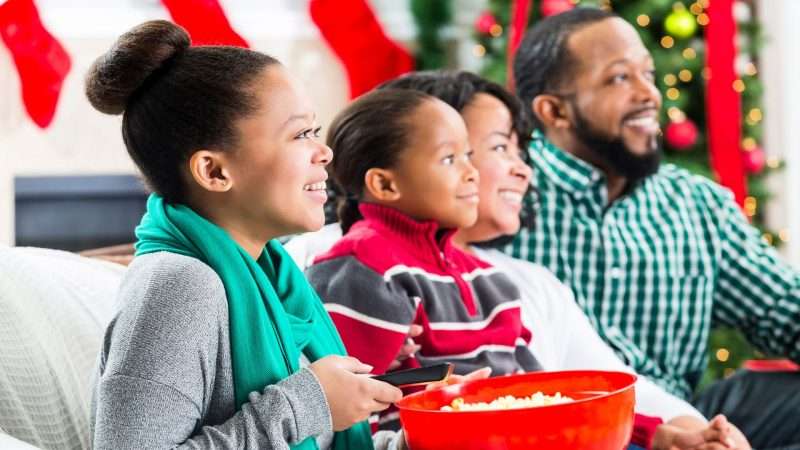 Disney+ is a great place to go for Christmas movies, as there are a load of stone cold classics all included in the monthly subscription. In addition to these Christmas-specific films, it’s not the festive period without watching at least one Disney classic, is it?

Here are the Disney+ Christmas movies: 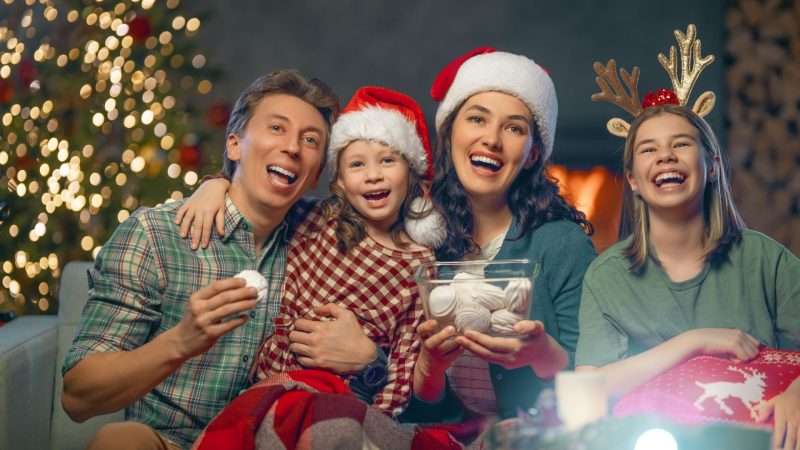 Netflix does not have the same wide selection of quality Christmas fodder, but there are still plenty to keep you entertained. Here are some of the most popular Christmas movies streaming on Netflix and included with your subscription right now.

There are, of course, other services available for Christmas movies, but these are the biggest. Hopefully you will find the right film for your festive mood.

What’s your favourite Christmas film? Let us know in the Comments