Prepare yourself for a barrage of Elf on the Shelf pics hitting your social media soon, as we all try and keep the kids on the straight and narrow in December. This annual phenomenon is a lot of fun, but it is also a lot of effort for parents. This guide to Elf on the Shelf gives you a dad’s perspective on how the elf might get himself into scrapes before Christmas. And help you come up with some ideas for when inspiration inevitably runs dry.

Guide to Elf on the Shelf for dads

Here are some of the official Elf on the Shelf elves, along with some cheeky unofficial ones, getting up to mischief.

Some Elves are dads too. 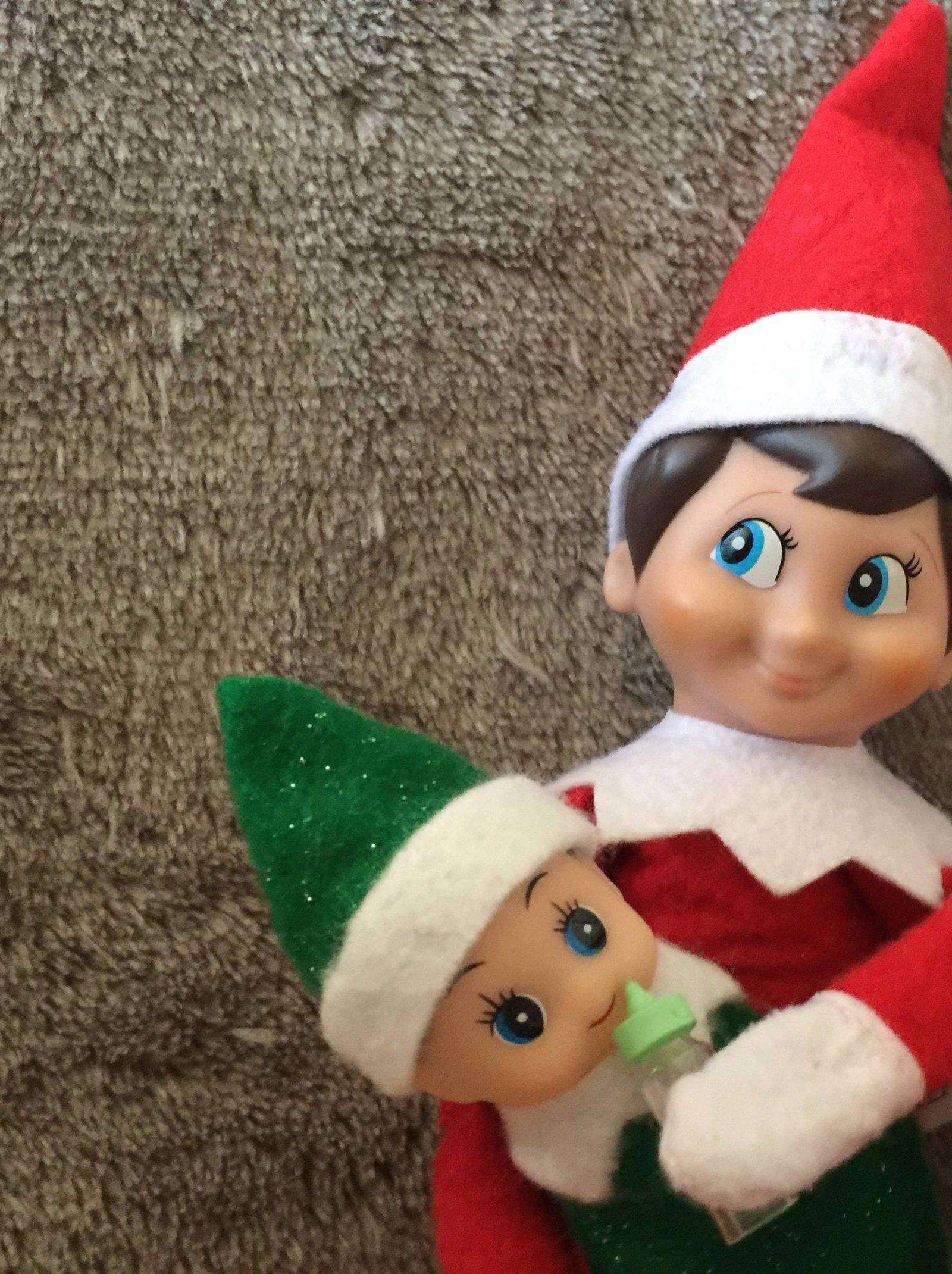 Which means some of the mess might not be down to mischief. So give an elf dad a break and maybe a baby wipe. 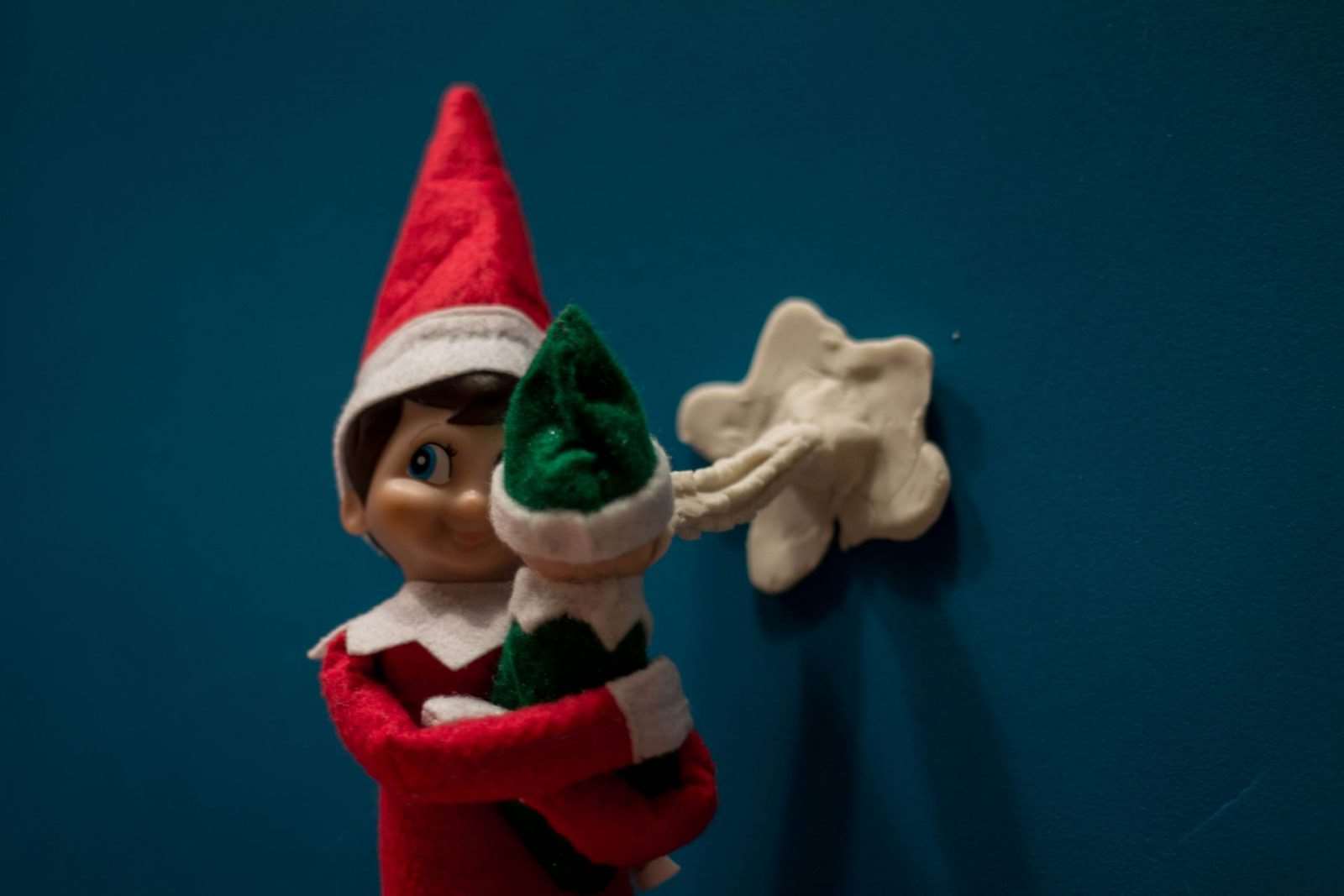 But some mess is probably avoidable. 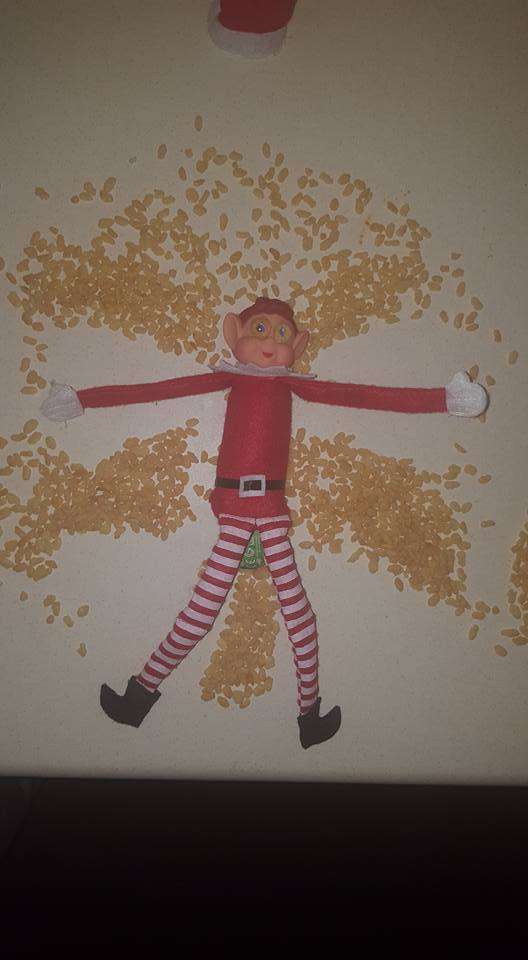 You’re going to go through essentials a bit quicker than usual.

Might be time to stock up on a few things. 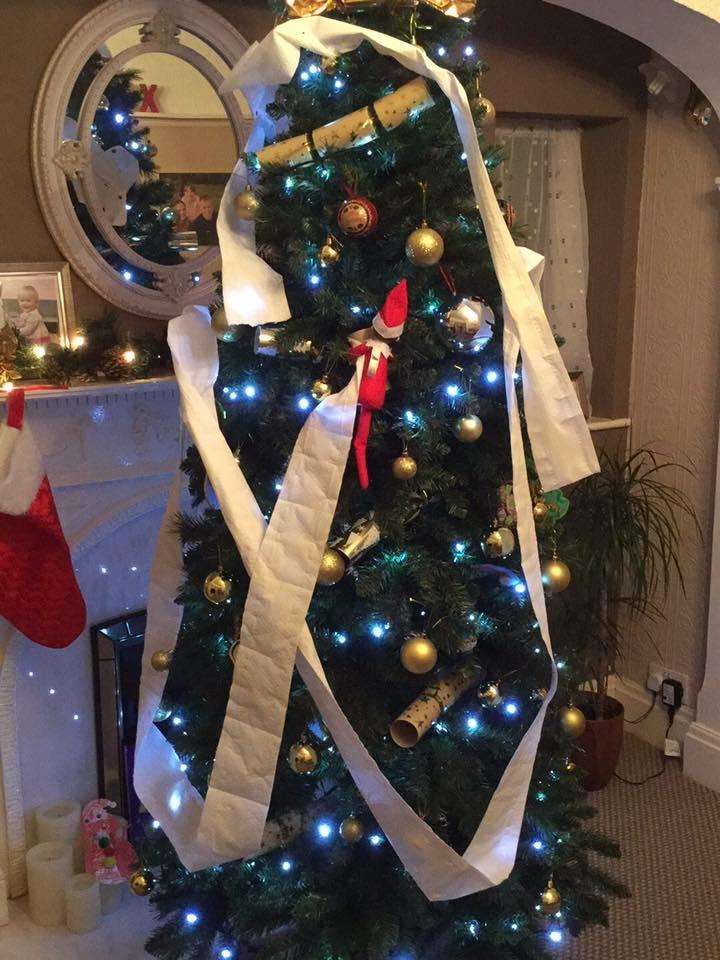 But if there’s one thing elves are great at its lists. So maybe get your elf to help out with all the extra shopping. 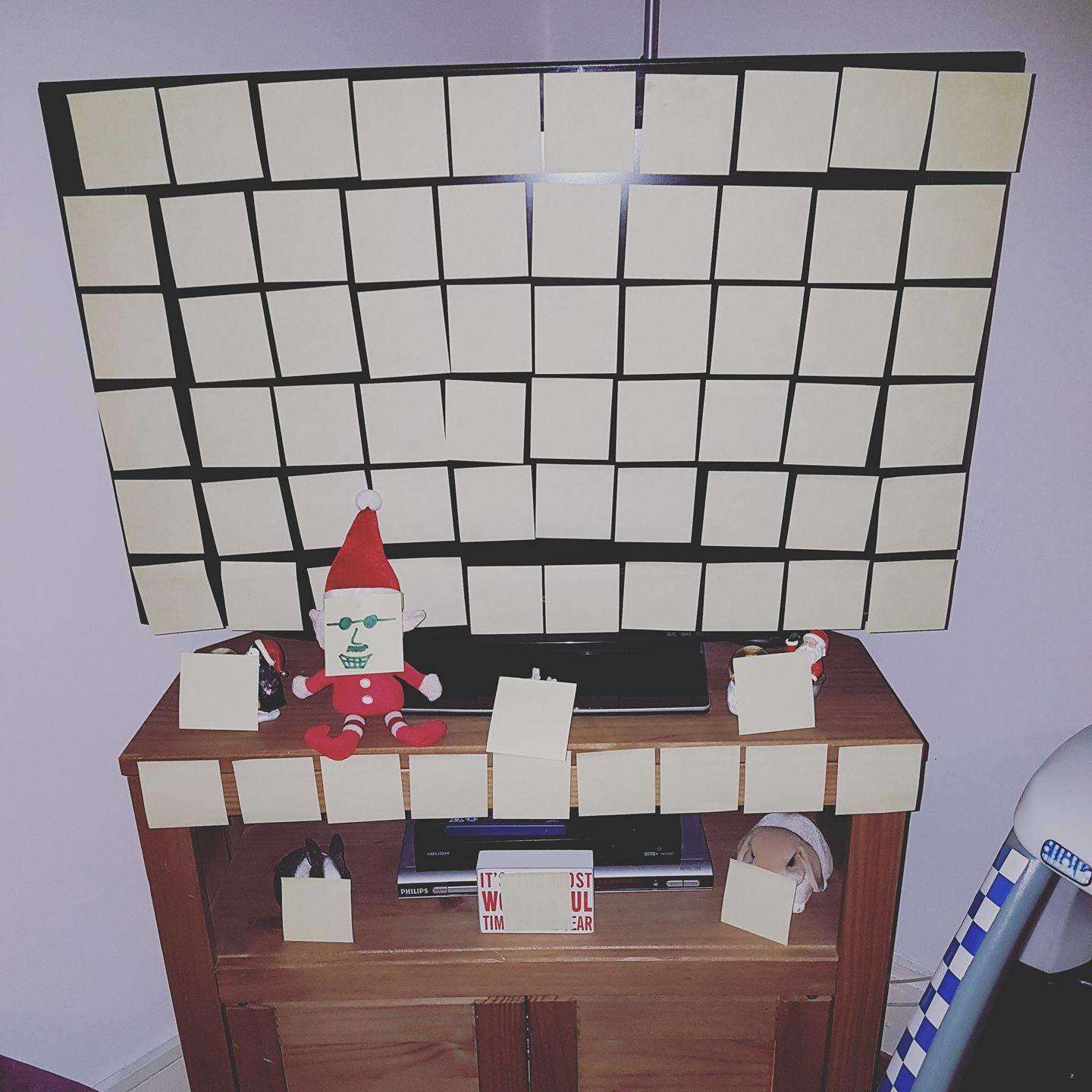 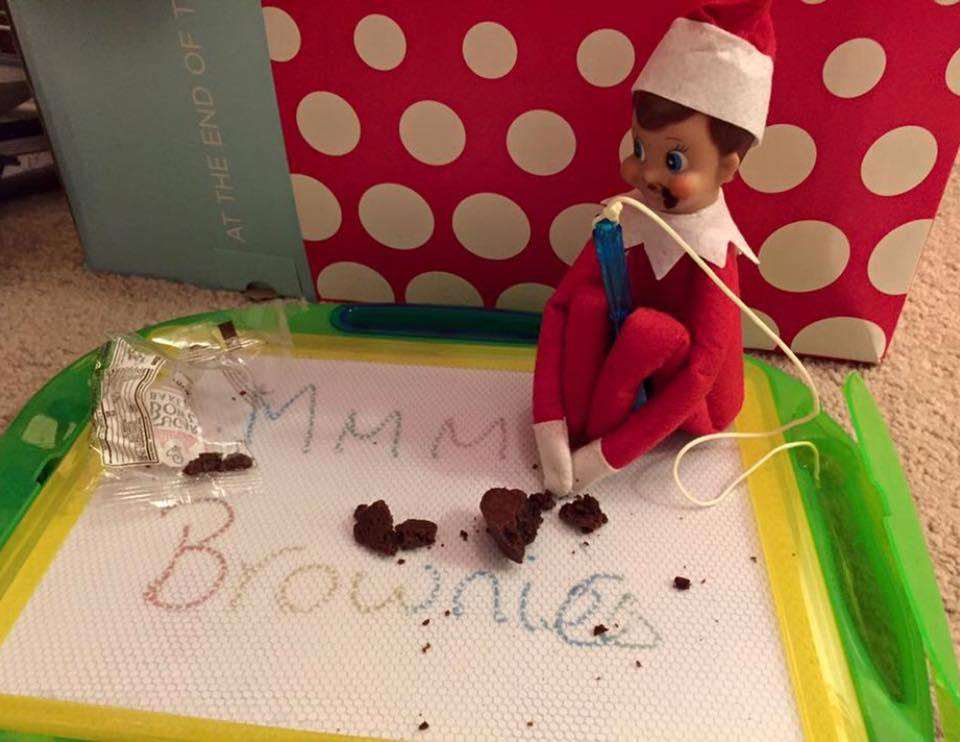 Elves are notoriously bad with calendars 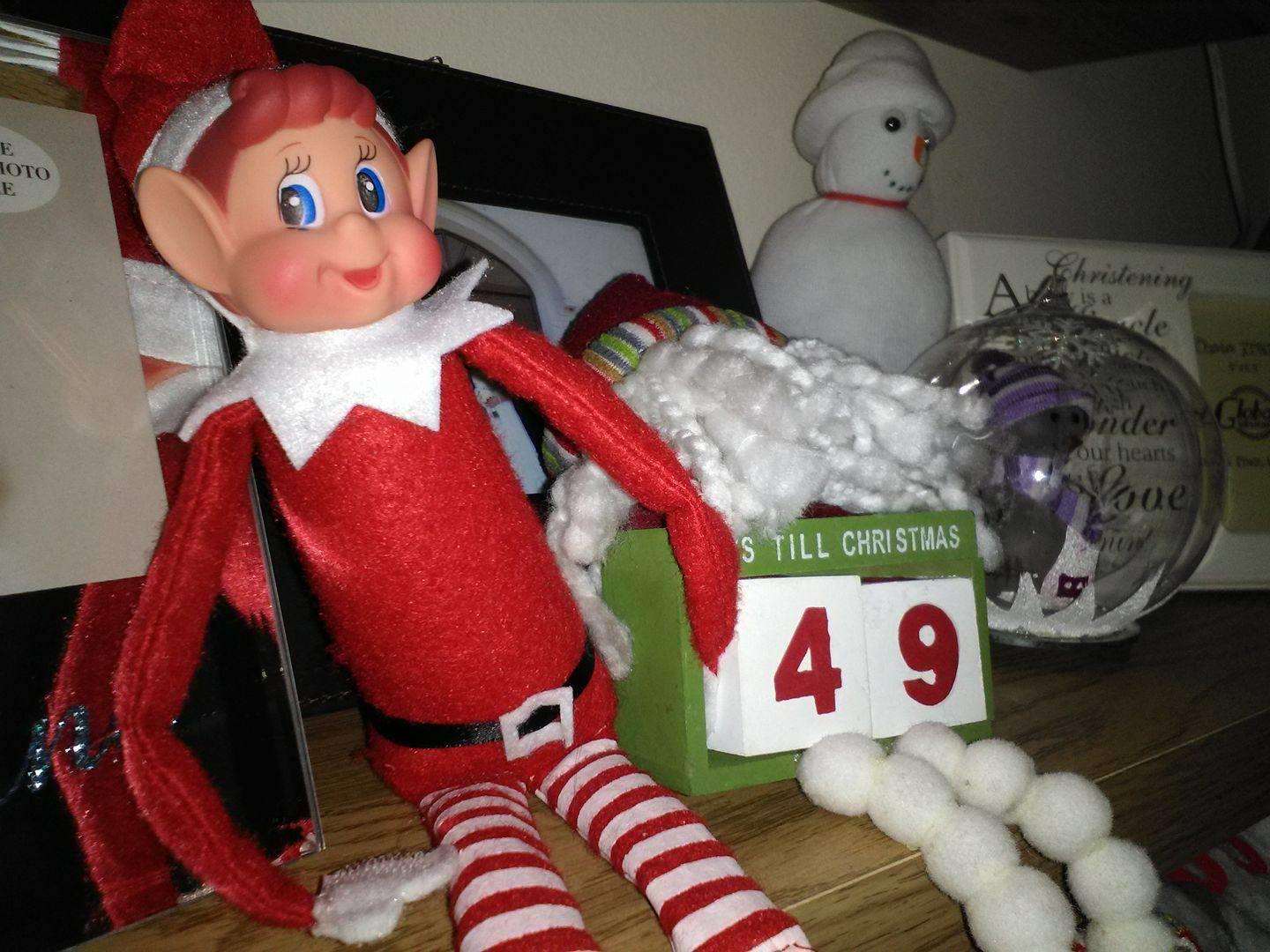 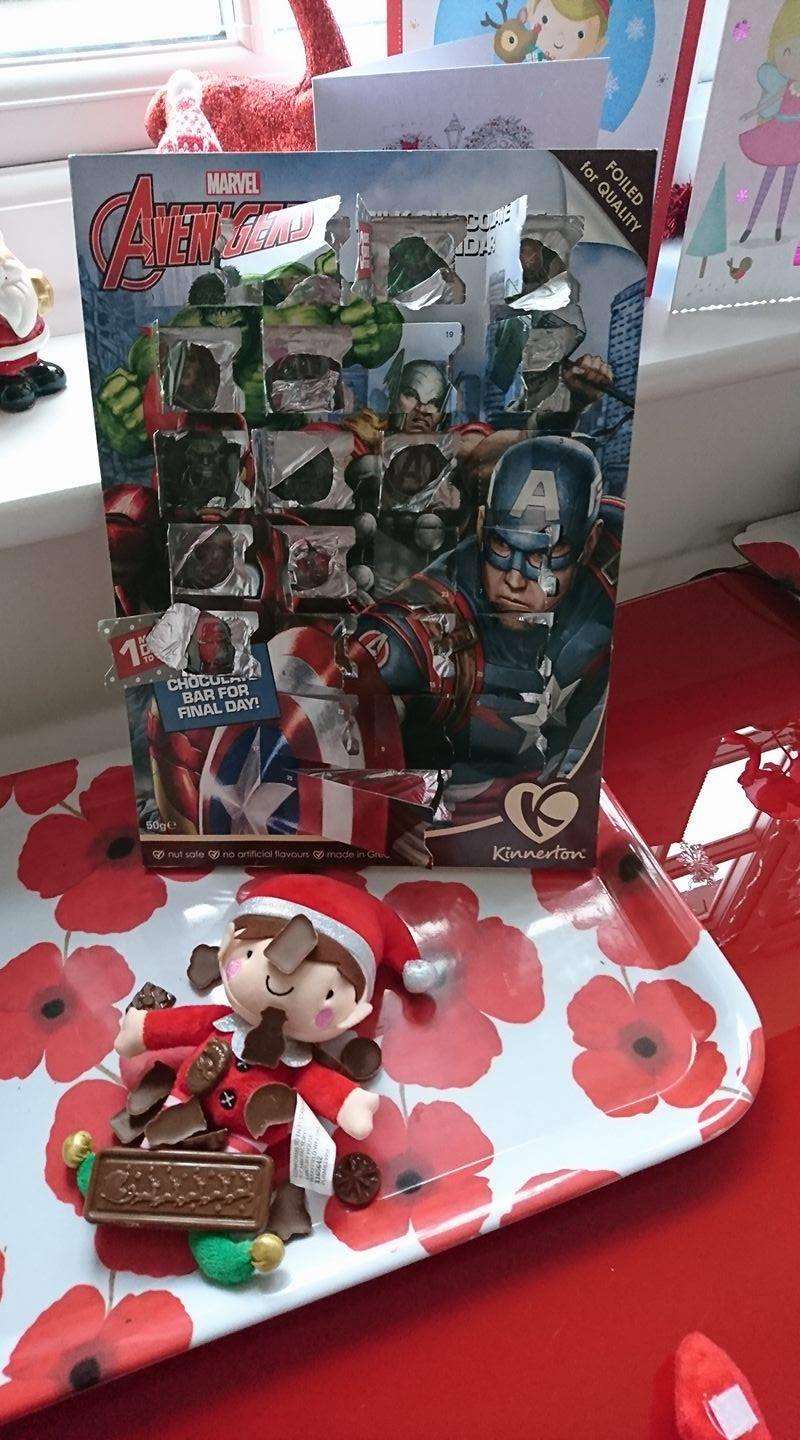 But they seem to do very well with the ladies. 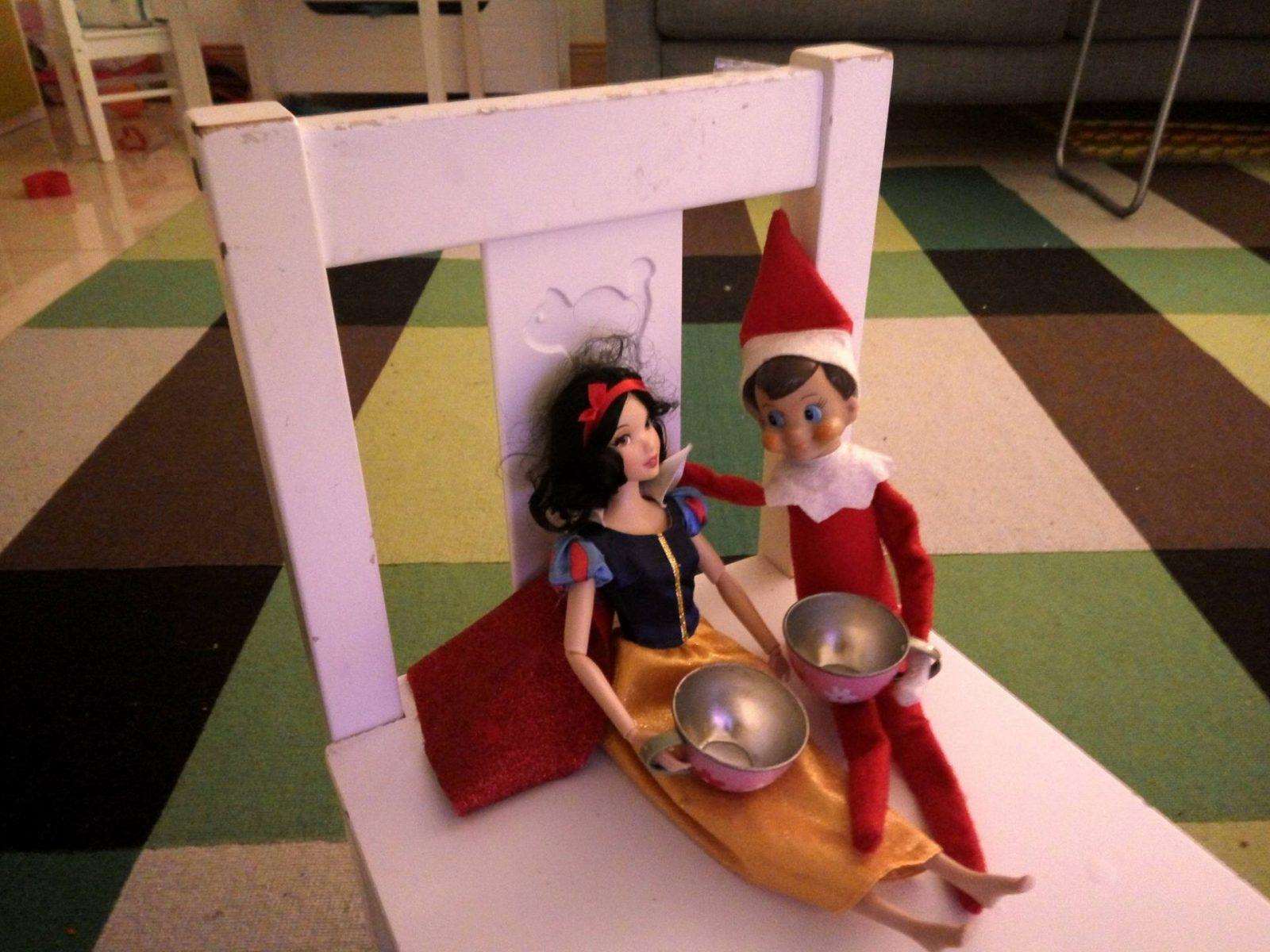 They know how to party. 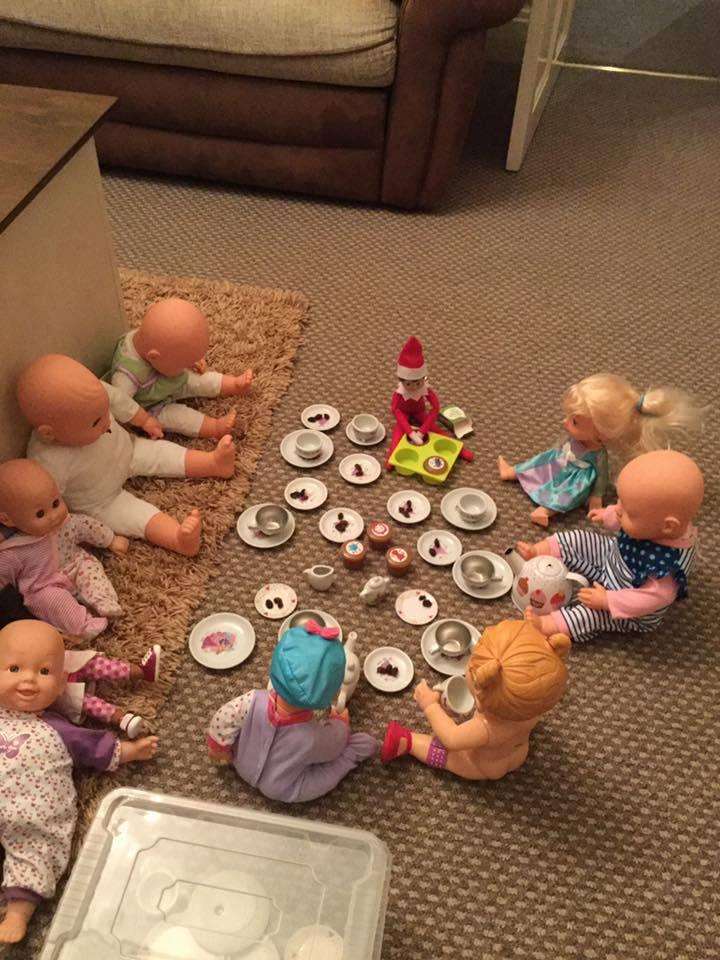 So If they do have company dropping in unexpectedly, keep an eye on them. 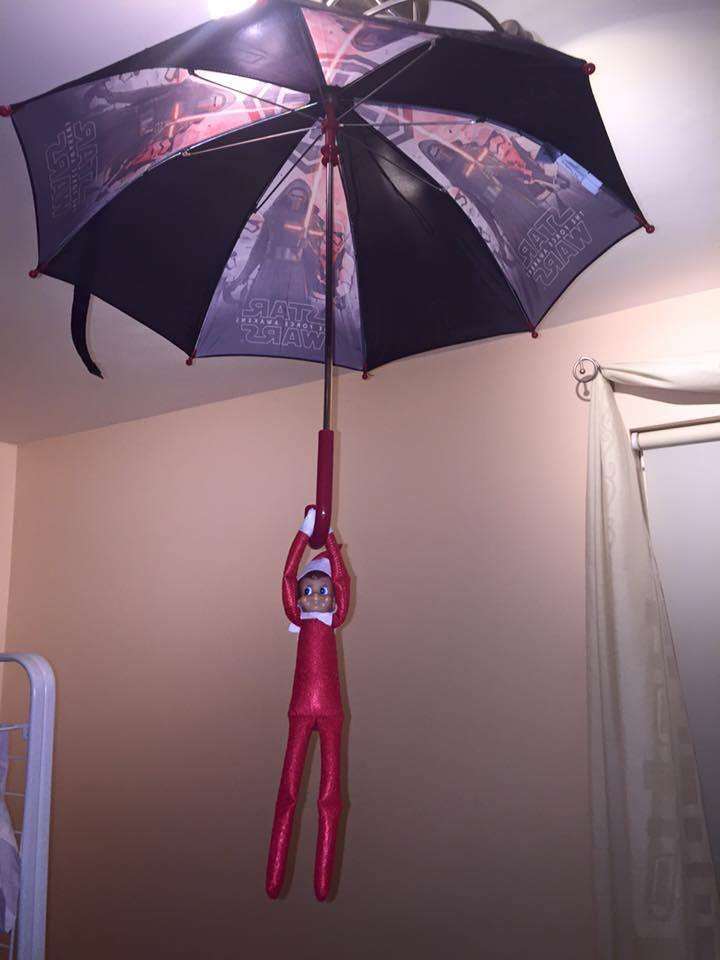 Some of their friends can have rather extreme views 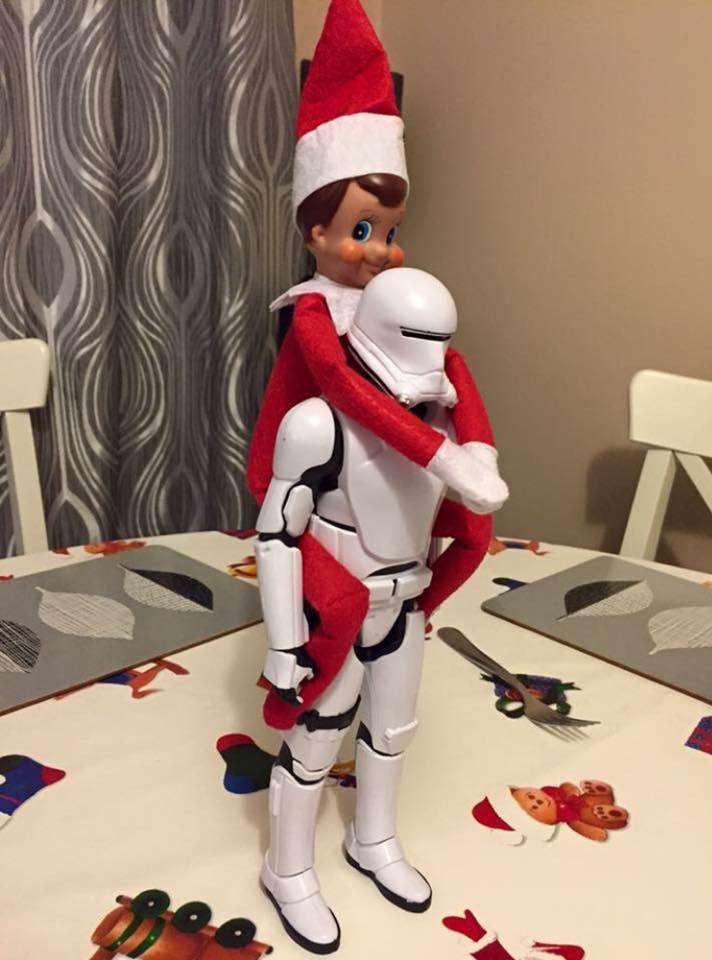 Which can sometimes lead to disagreements 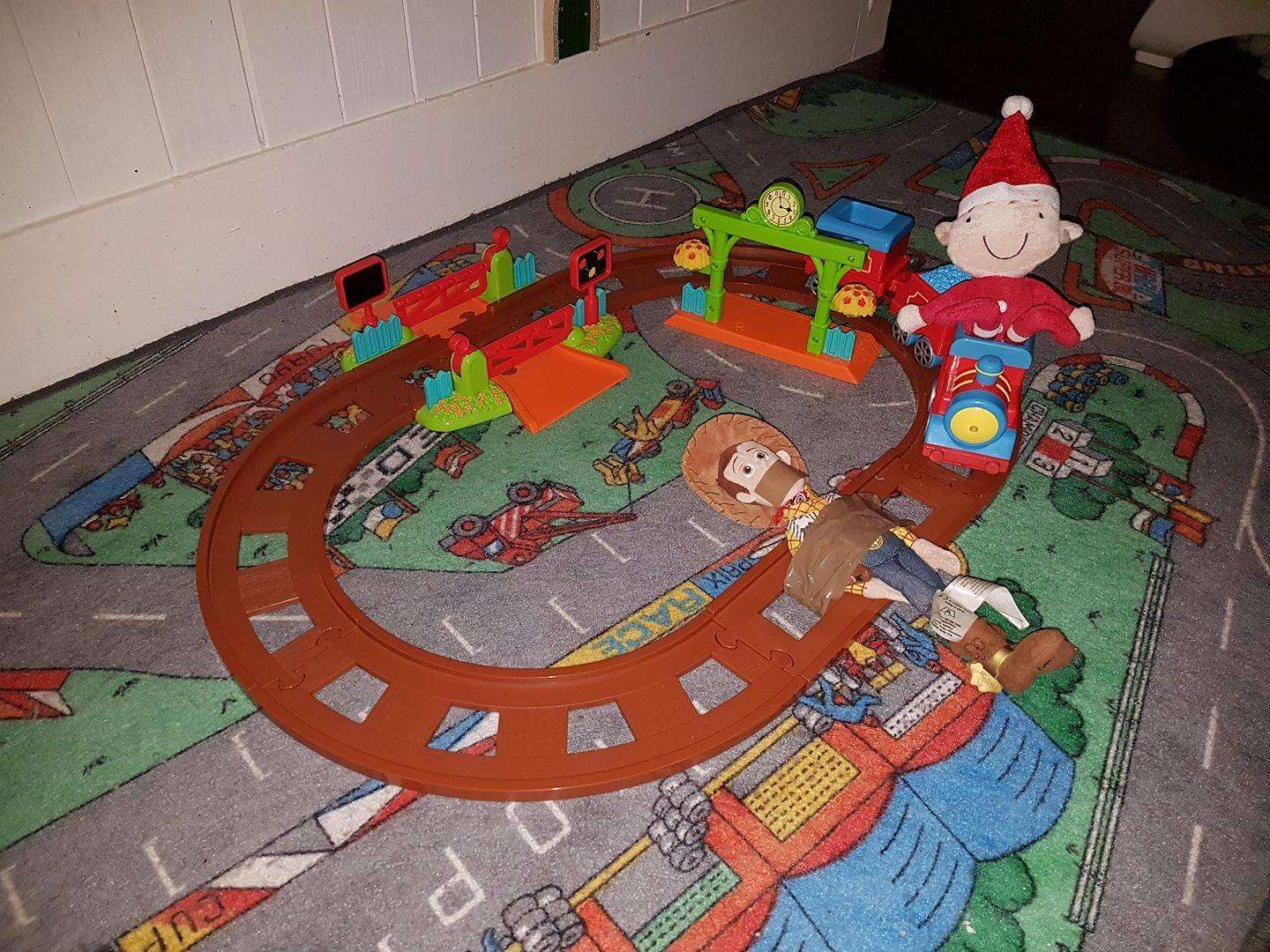 Most elves are geared up for a quick getaway leaving you to pick up the pieces. 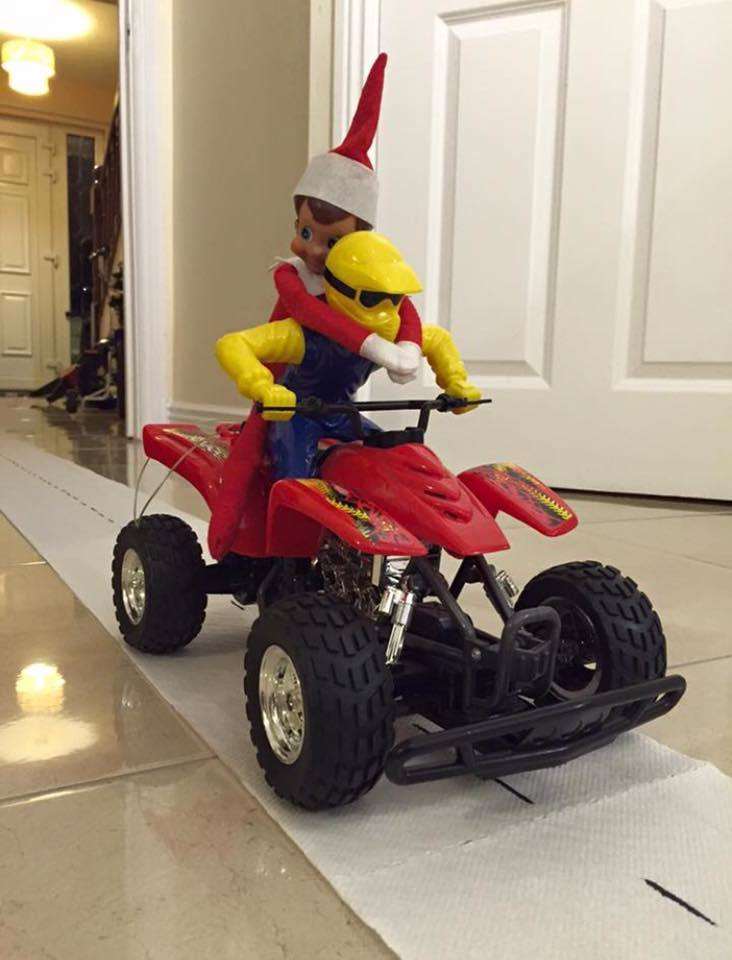 Oh, plus this guide to Elf on the Shelf finally reveals where all the milk is going. 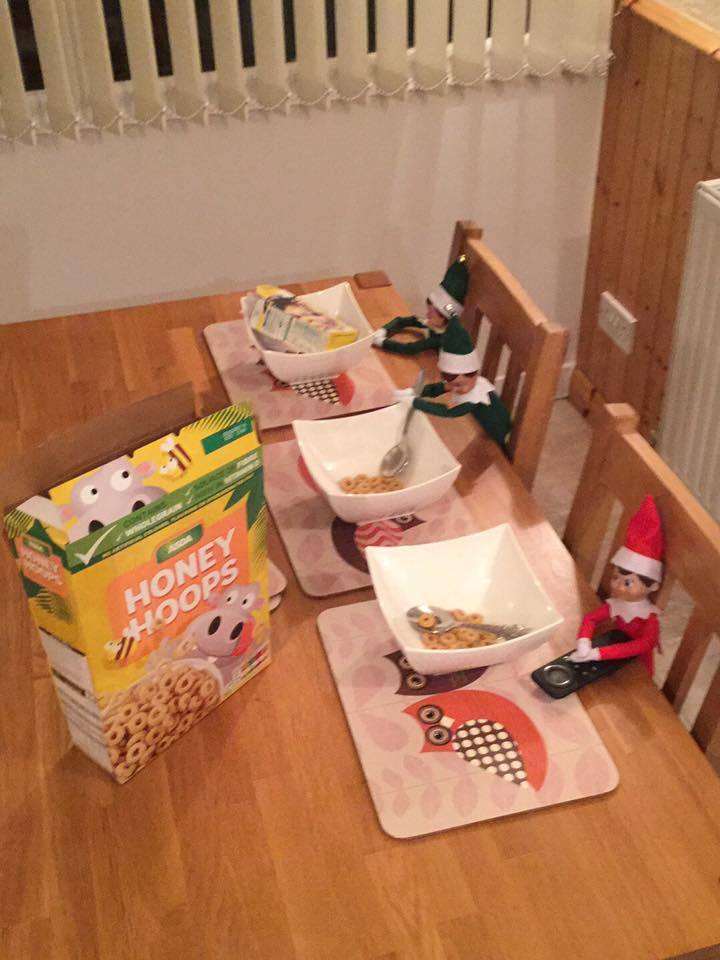 But it’s probably safer than letting them make their own juice. 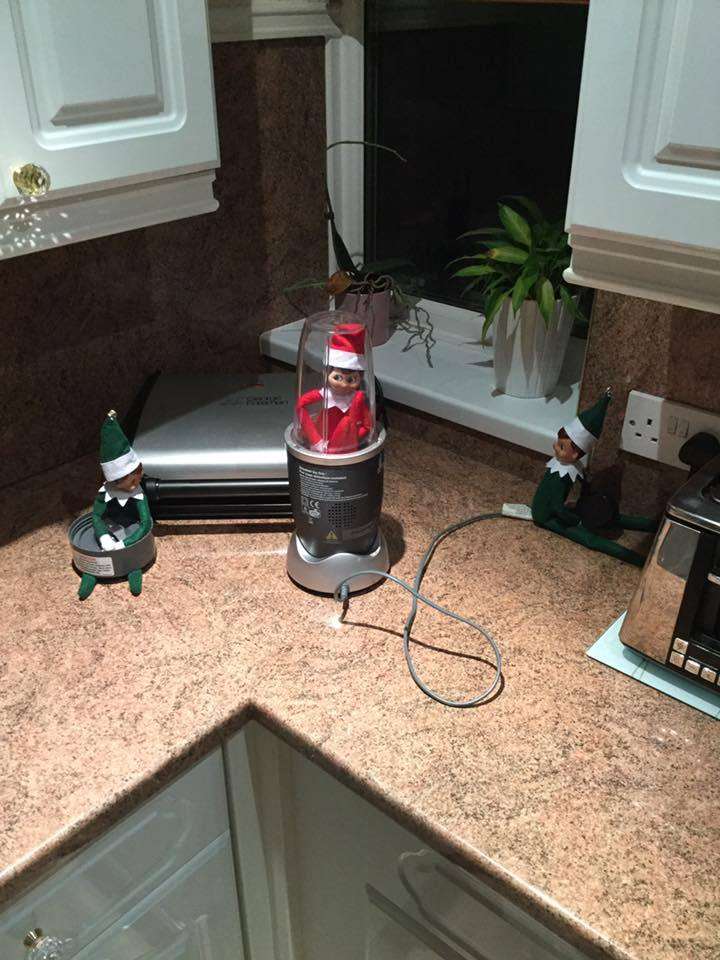 What would be the top tip on your guide to Elf on the Shelf? Share some of your favourite ‘crimes’ with us on our Facebook Page.