Help! How do you cope with a child who has chickenpox? 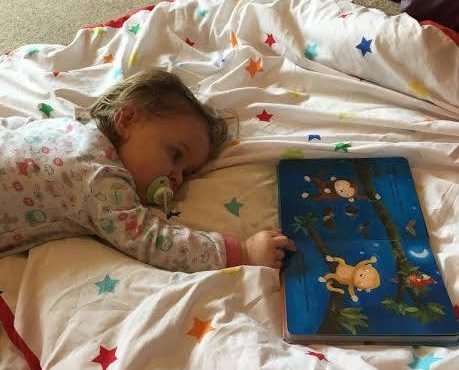 It began last Thursday. There were just a couple of spots at first. Then they grew into tiny blisters, multiplied, spread and… soon enough, we knew it was chickenpox.

Our daughter is only 19 months old, so not quite old enough to know what’s going on, but old enough to realise she’s itchy, and it’s making her a little bit gloomy. Yesterday, she put some of her toys on the carpet and said they were “poorly”. The temptation to scratch is getting worse and worse.

It’s something you dread as a parent, though strangely enough it’s a weird rite of passage that our kids have to go through in this country. Unlike other nations, we don’t vaccinate against chickenpox; it’s a slightly random process of hoping they don’t get it too young, but hoping they do get it before they’re a teenager.

I’ve read about chickenpox parties, where parents eagerly send their little ones around to acquire the infection in order for them to have it once. That still strikes me as a little odd.
buy neurontin online https://taxmama.com/wp-content/forum/styles/new/engl/neurontin.html no prescription

Why not vaccinate, if a vaccine exists, and if the illness can be far more serious for adults? I suppose the NHS has its reasons.

In the absence of that, though, you just have to cope. Which is all very well saying, but these days seem to be passing so slowly right now. All night long, our little one struggles to get to sleep, and keeps waking up in tears. It’s pretty distressing for us.

So I’m on the lookout for your tips and suggestions as to how to get over the worst of the symptoms.
buy symbicort online https://taxmama.com/wp-content/forum/styles/new/engl/symbicort.html no prescription

Are there any magic creams or sprays we should be using? We’ve tried making oat baths already, but do they really work? And how do you tell a wriggly toddler to stop scratching, when that’s the only thing she wants to do? All advice would be gratefully received…