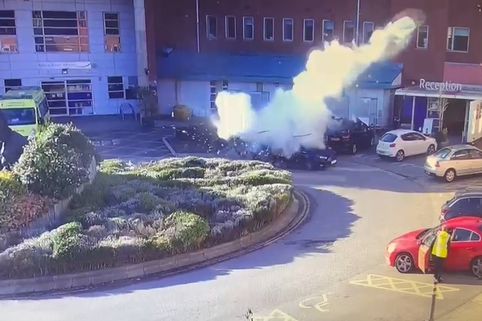 A Liverpool taxi driver known locally as David Perry managed to stop a terrorist attack on Liverpool Women’s Hospital by locking a terrorist bomber in his taxi.

At 10:59, a minute before the UK held the two minutes silence on Armistice Sunday, a bomb was detonated outside Liverpool Women’s Hospital.  The quick-thinking taxi driver, Mr David Perry had the forethought to lock the doors to the taxi before the blast keeping the bomber in the car.  The passenger died at the scene whilst married father of two, David Perry has been discharged from hospitals with burns.

Prime Minister Boris Johnson said on Monday morning that it appeared Mr Perry had acted with “incredible presence of mind and bravery”. 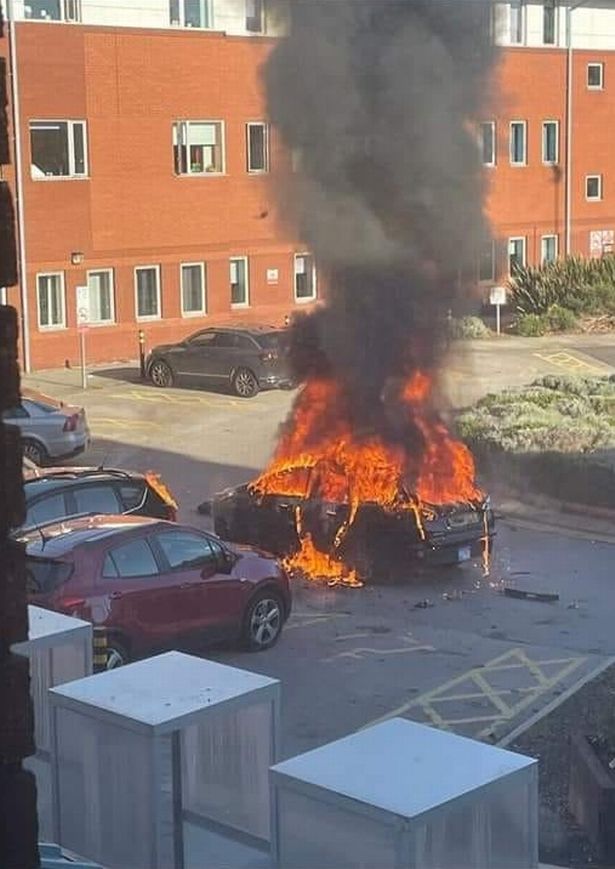 Car at the scene/ Source unknown

In a video circulating online, it appears that David Perry was in the car for the initial blast, but managed to escape before the vehicle was engulfed in flames. 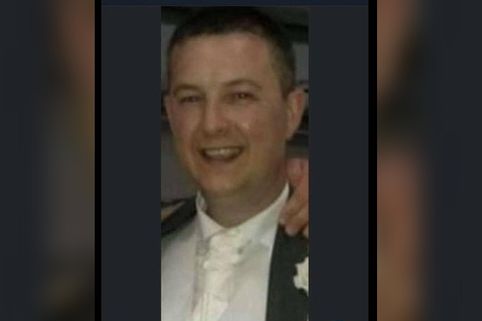 Merseyside Police have confirmed that three additional people were arrested under the Terrorism Act, which allows police officers to hold suspects for 14 days.

In a statement on the Today Programme, The mayor of Liverpool,  Joanne Anderson stated:

“The taxi driver, in his heroic efforts, has managed to divert what could have been an absolutely awful disaster at the hospital,”

“Our thanks go to him and our emergency services, and authorities have worked through the night to divert anything further, and we’ve all been on standby and in constant contact to provide any support that’s needed.”

What are your thoughts on the matter?  Let us know in the comment section below.