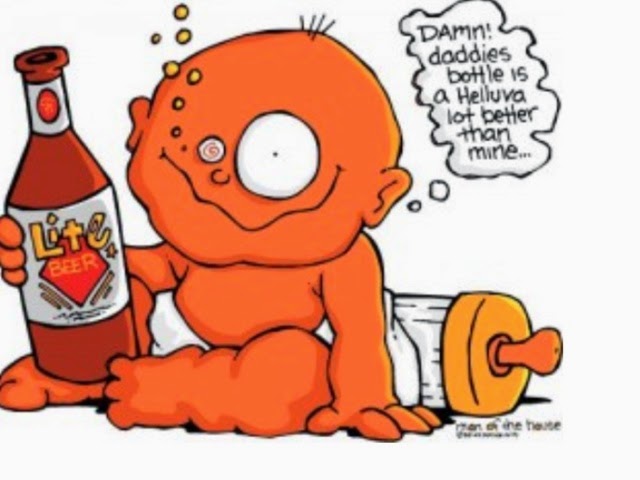 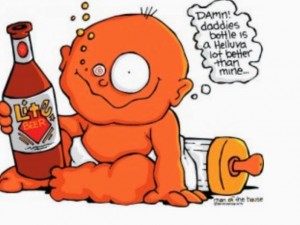 One of the most amazing, cute and wonderful things happened yesterday. We were lying in bed when all of a sudden the bump started to twitch. Similar to the usual right hook that he gives but this time it was consistent and at frequent intervals. Plus, it was a sharp movement but felt like the whole of his body moved.

We realised that he must have hiccups! Hilarious! They went on for ages and some were so strong that the wife was really quite uncomfortable. We looked into it and found the video (above) on YouTube. When you see that, it explains the discomfort.
They say it can happen several times a day for some women. Others, much less. But the baby could have been having hiccups since the end of the first trimester, he was just so small it would have been hard to feel.
Here’s some information if you’re interested.