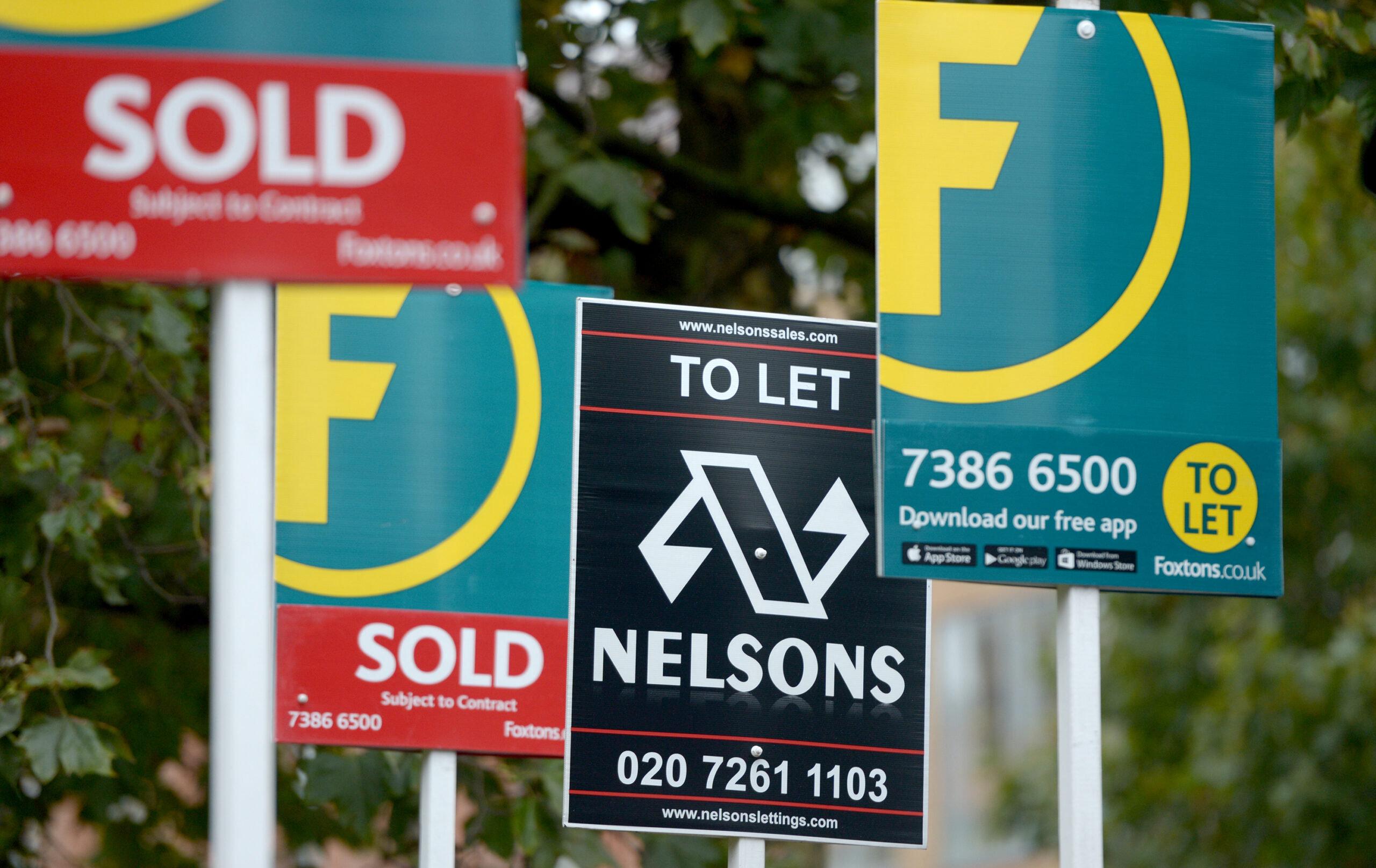 House prices and rents are on an upward trend amid a “striking” imbalance between demand and supply, according to surveyors.

The number of newly agreed house sales dipped for the third month in a row in September, with a net balance of 15% of property professionals reporting a decline rather than an increase in sales, the Royal Institution of Chartered Surveyors (Rics) said.

But a lack of available stock is creating competition among buyers, which is putting upward pressure on prices, it said.

Some 68% of professionals reported house prices rising rather than falling.

And a net balance of 35% reported a fall in properties coming to market in September.

More than two-thirds (70%) of surveyors anticipate that prices will continue to grow over the next 12 months.

A stamp duty holiday, which recently ended, prompted a rush of activity in the summer, before it was tapered.

House price growth has eased since May, when a balance of 82% of surveyors reported that house prices were increasing.

In the lettings market, 62% of professionals reported an increase in the number of people looking for a rental property in September and a balance of 21% reported a decline in new landlord instructions, continuing a trend seen since July 2020. The imbalance is expected to drive rents higher, Rics said.

Chief economist Simon Rubinsohn said: “The imbalance between demand and supply remains the most striking theme in the latest Rics residential market survey.

“And feedback from members provides little reason to believe this issue will be resolved any time soon.

“This is very clearly reflected in the forward-looking metrics, with both price and rent expectations close to series highs, pointing to put greater pressure on affordability at a time when money markets are sensing interest rate increases coming sooner rather than later.

“Delivering higher numbers of new homes is part of the answer but it is critical they are built in the areas where the shortfall is most visible.

“It is also vital that the tenure mix of the supply pipeline is broadly based, helping to address the challenges both in the private rental market and in social housing.”

Have you seen an increase in house prices or rent in your local area?  Will this affect you as a parent?  Let us know in the comment section. 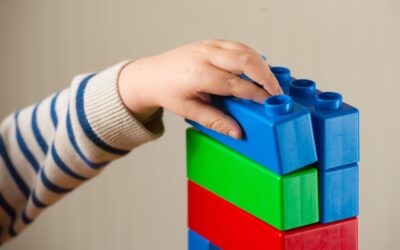 Majority of parents show warning signs of burnout amid pandemic

The majority of parents are showing warning signs of burnout as they struggle to cope with the impact of the pandemic,... 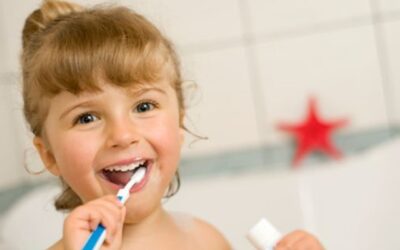 Some children are struggling to access NHS dental care and risk being left in pain as dentists grapple with the...