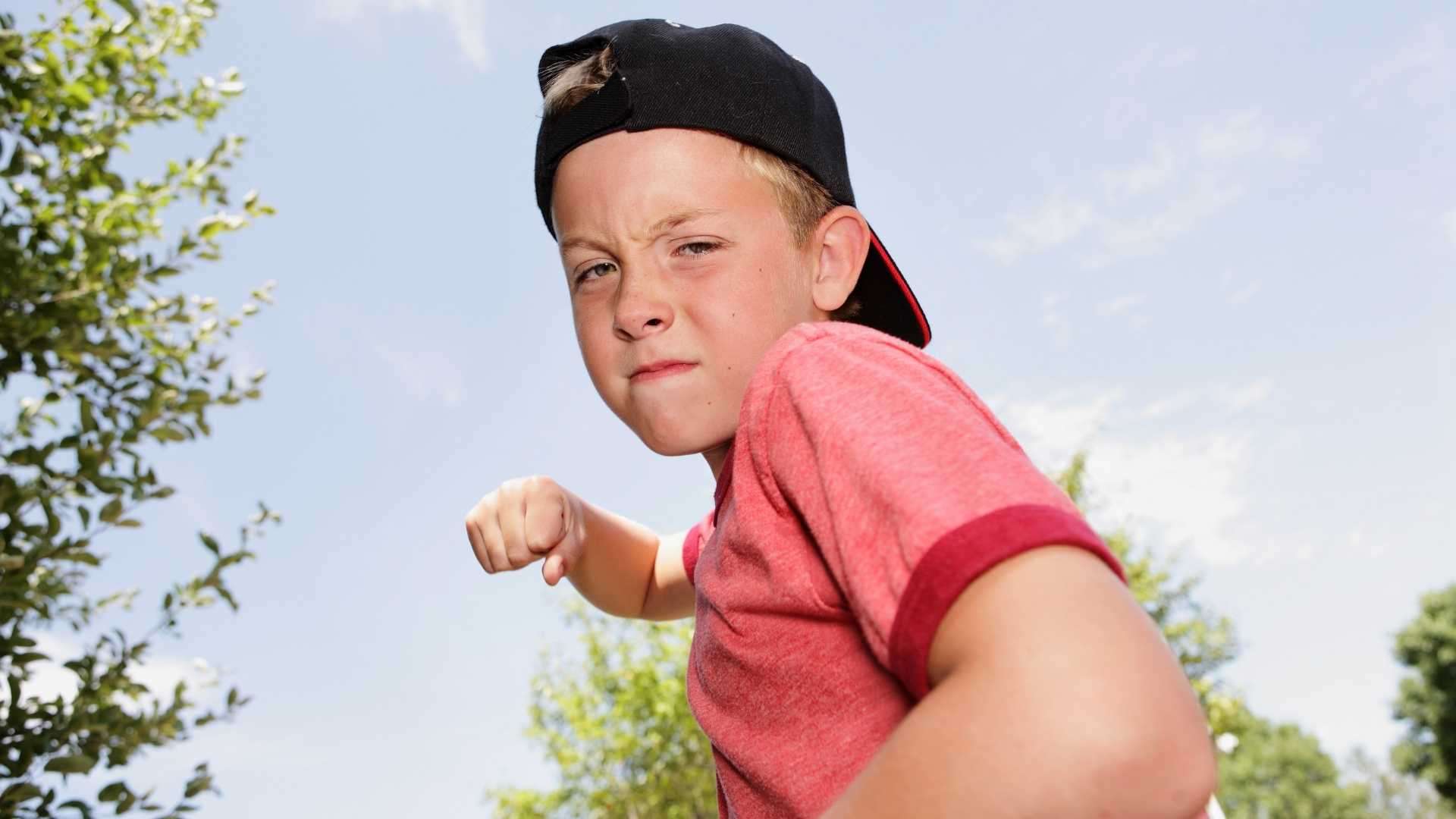 We asked Dadsnet dads how they got school bullies not to mess with them again and we heard some great stories. Every school has at least one and it is good to hear about the times when they most definitely did not get away with it. Thanks Dadsnet dads for showing us that there is hope!

Matthew Butcher found one of the simplest ways to get one back on the school tough guy. He told us that he averted a beating when he “got a really big best mate.” Classic, but effective.

Alternatively, Stephan Jones confirms what we often suspect about bullies; they can dish it out but not take it. He said that, for his tormentor, “a light tap on the nose was enough to make his eyes water, everyone laughed at him for crying, no more trouble.”

Rob Scoundrel had a different approach. His was purely verbal, but must have taken some guts. Rob says he simply “told him I wasn’t afraid of him anymore.” 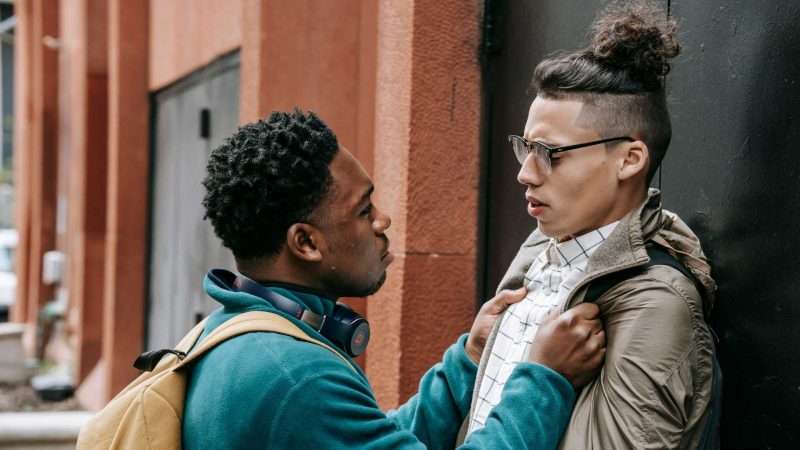 Of course, there were many tales of administering beatings on school bullies, which we would not recommend as a way to stop violence. There are other routes. However, we’re not sure we would back Stephen Aust’s approach either. He found another way around gaining revenge. He says he “s**t in his school bag”!

Kenneth Jones recalls a tale of a sting operation his school played on the bullies. “Can’t happen now. A Teacher and Assistant Principal hid in bathroom stalls. This older kid would try to shake a few of us down for money. They told us to resist and fight back. When we did they both jumped in and told us to leave. No problems after.”

Whereas Scott Biba has a story to tell about how he has prepared his kids for school bullies. “I told my 7 year old twins that if they saw someone being bullied on the playground, they should gather their friends and chase the bully away. About a month after I told them that it happened. They did just what I told them. There was no physical altercation. The bully lost her power and her minions disbanded. She wasn’t a problem after that.”

Is this the ultimate revenge?

And the award for Best Playing of the Long Game came from Steve Young, who said he “eventually became his step-dad.” Yep, that would be some sweet, sweet revenge.

Have you ever dealt with a bully? What happened? Leave a Comment below