How does the June 2022 interest rate rise affect families? 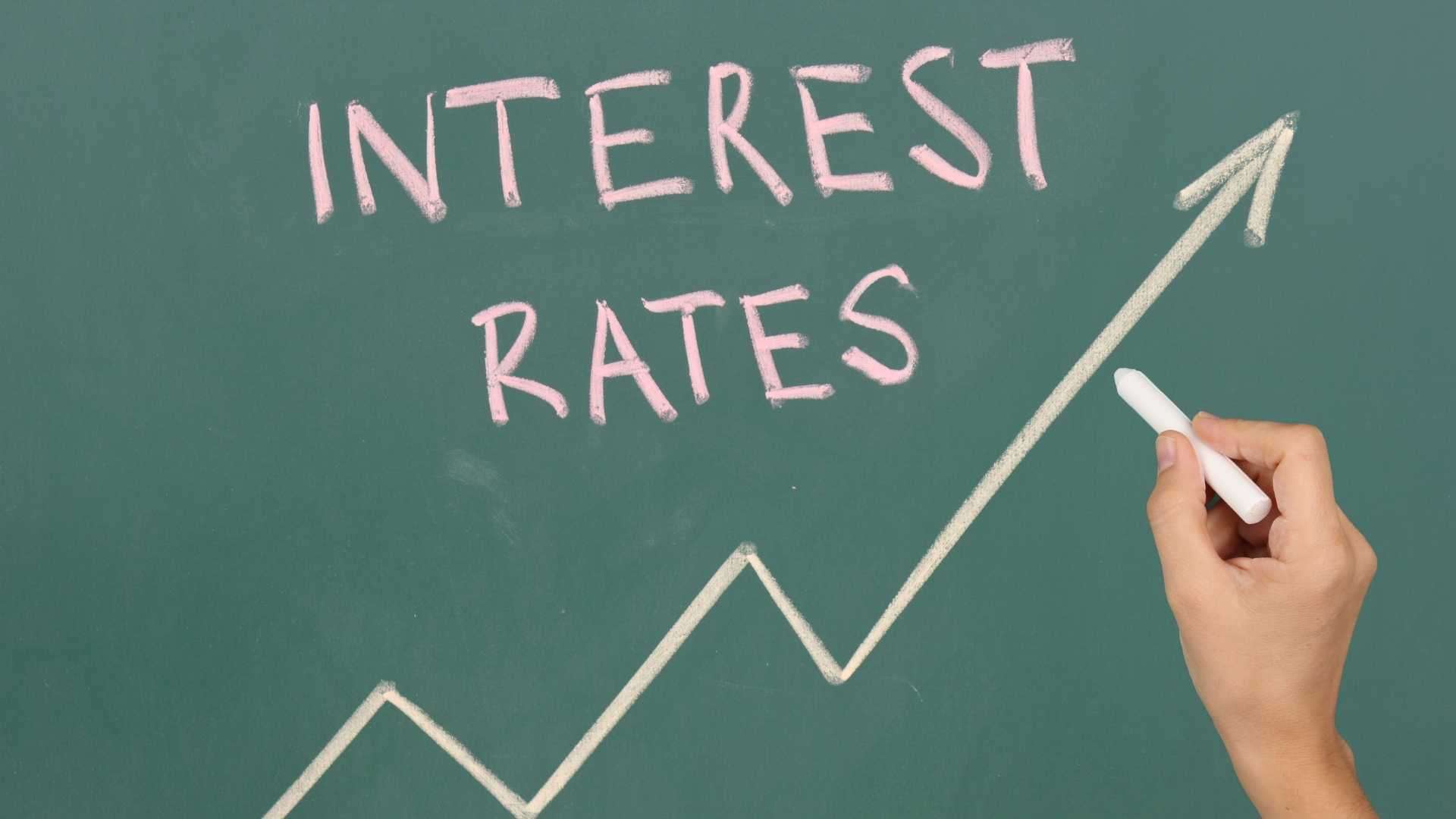 The Bank of England increased interest rates from 1% to 1.25% on Thursday 16th June 2022, blaming spiralling inflation for the measures. It is certainly true that we need to tackle rising food prices, record-high energy costs and the gut punch of filling up a family car. But with so many of these pressures partially at least down to global factors, will squeezing families further help?

If you are on a fixed rate, you might be breathing a sigh of relief. Although, you could be eyeing the end date nervously. For those on typical trackers, you’ll face an average additional bill of £25 a month, with those on standard variable rates stumping up £16 more. This means that, since the rates started rising again after Covid, the additional monthly burden is £115 and £73 respectively.

For those looking to fix, the lenders will likely raise their rates accordingly, and for those coming to an end of their fixed term, there might be an unwelcome surprise when you come to look for a new deal.

As mortgages rise, so do the rates for other forms of borrowing including loans and credit cards. For those getting through the cost of living crisis using credit, this could add more pressure as those bills drop onto the doormat every month, reducing the amount of spare cash available.

One of the reasons for raising interest rates is to slow down spending, as demand increases costs and leads to inflation. This is easier said than done with energy bills as they are, but it will encourage families to be more efficient with their electricity and gas use as the cost of their mortgages and credit lines increase. For those who have already reduced their usage, there will be tough decisions to make over when to use power, hot water and, when we get back into autumn, heating too.

This extends to spending on food and petrol, with many people having to look into other options for feeding families and getting to work.

For those that own their own businesses, this could be a worrying time as there is a potential for demand to drop. Depending on your sector, families will certainly start making cutbacks in the next few months.

If you are in a position to save, then you might take some comfort from this news. Interests rates have reached record lows since the financial crisis of the late 2000s and saving has not been particularly fruitful in the traditional manner. Interest rate rises are intended to stimulate saving as well as to cut spending, so you might start to see a better return for your cash as the rates creep up to what Capital Economics predicts could be as high as 3%.

How are you dealing with rising prices and higher interest rates? Let us know in the Comments