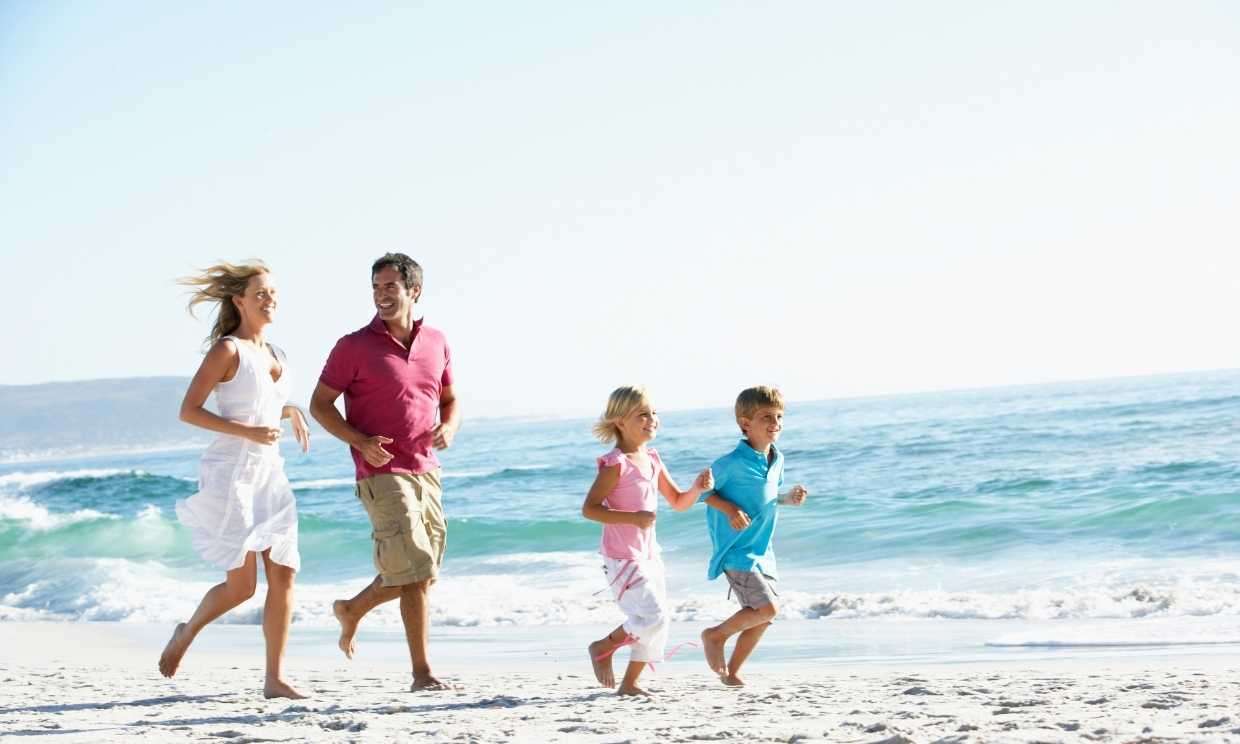 Thinking of getting away for a holiday in half-term? Well, you will need to dig deep this October.

Flights for half-term getaways are an average of 42% more expensive than before the coronavirus pandemic, according to new analysis. In fact, a family holiday could cost over £2,000 more than in 2019.

And with the pound currently tanking against currencies such as the Euro, once you are there it might not be any better.

Consumer group Which? said the typical price of a one-way ticket for the week-long school holiday in October booked six months, three months and six weeks in advance was £212. That is compared with £150 for the same period in 2019.

The increase has been blamed on rising fuel costs, pent-up demand for travel after the pandemic and airport passenger caps. 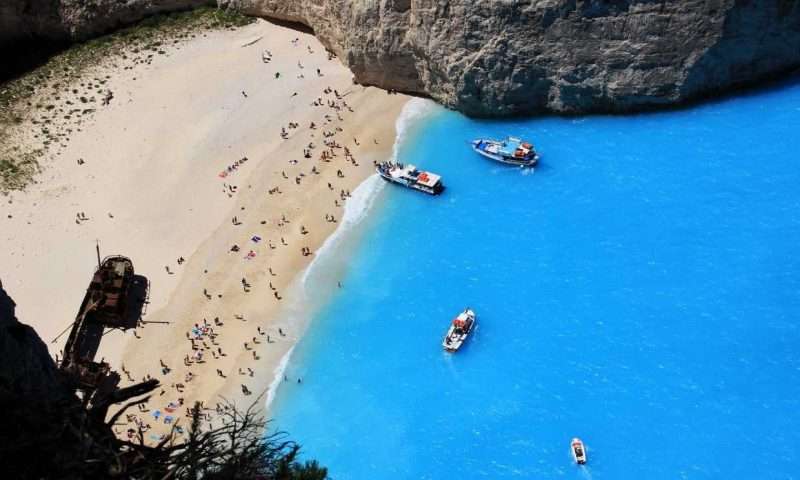 The largest price hike was on flights from Heathrow to Tenerife.

Passengers booking six weeks before departure paid an average of £262 more each way than in 2019, adding £2,096 to the cost of a holiday for a family of four, according to Which?.

Flights from Gatwick to Dublin booked at the same time increased from £42 in 2019 to £160 this year.

Other issues for travellers

Many holidaymakers suffered from flight cancellations and long queues at airports during the first half of the year due to staff shortages across the aviation industry. Anyone looking to get away for a holiday in half-term will hope that airlines have ironed out these issues.

However, there is still concern over the value of the pound. The lower it falls against the Euro, the more expensive it will be to eat, shop and stay in popular European destinations. The government sparked uncertainty over its financial policies with a mini-budget in which Chancellor Kwasi Kwarteng announced widespread tax cuts, leaving the markets concerned over how he would fund them.

The pound dropped in value, but the Bank of England has now stepped in to buy government bonds to restore stability. If this works, the pound might recover and bring some cheer to those looking for a holiday in half-term.

Are you hoping to get away? Are you worried about prices? Leave a Comment below