How to be a Superb Adoptive, Disabled and Military Dad

Here at The Dad Network, we’re inviting a few other dads to share their experience of dadhood. We’re fortunate enough to have found some fantastic dad bloggers to do some writing and share themselves and their life with us. This is their first post, so enjoy reading about their experience of being a dad, from their unique perspective. Be sure to keep an eye out for more of their posts and check them out on Twitter & other social media. 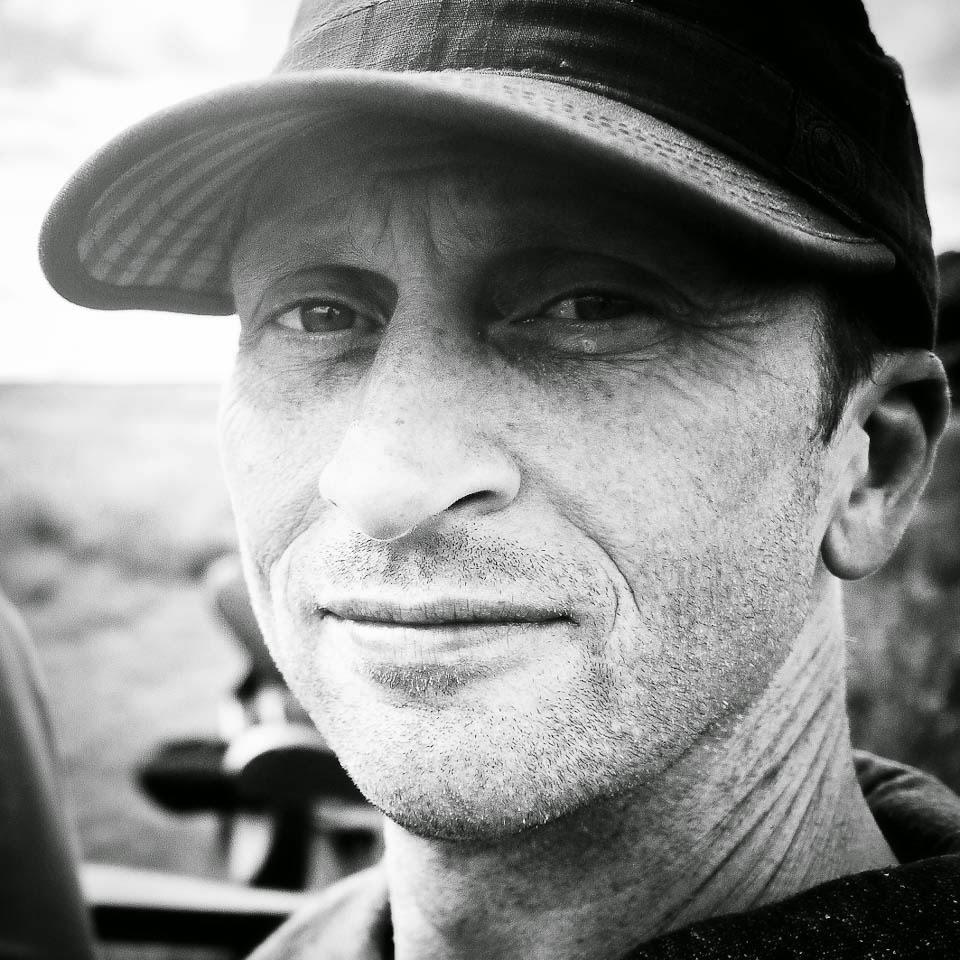 As an adoptive dad I do exactly the same as ever other dad, the mundane and the marvellous, routine and ridiculous.

I do what I have to do like any other father.

Contemporary UK adoption is not the “Annie” fairy tale of relinquished children living happy ever after with Daddy Warbucks.

More likely children are forcibly removed from unsafe or inadequate home lives then spend months in foster care before being placed for adoption.

So, my children come with a history, with experiences that I can barely imagine. With separation, loss and trauma being the common denominators for each of their adoption stories. With the shadows of those experiences often falling into our daily lives we have to parent differently, therapeutically, counter intuitively.  We manage fears and anxieties, hyper vigilance, medical and attachment problems to name but a few.

However, I do what I have to do like any other father.

Yes, an adopter we’ve had to prove ourselves, our parenting capacity, resilience and attitudes to parenting have been assessed. We’ve gone before a panel to be approved and we’ve given ourselves to the intrusive process. We’ve opened our lives to Social Workers.

But once the children arrive I’m like every other dad, I worry if I’m doing the right thing, if I’m messing my kids up, will be ok as a dad.
I worry for their futures and hope for the best.

The media and popular culture would portray us as heroes. But we’re just doing what every other dad would do, our best. 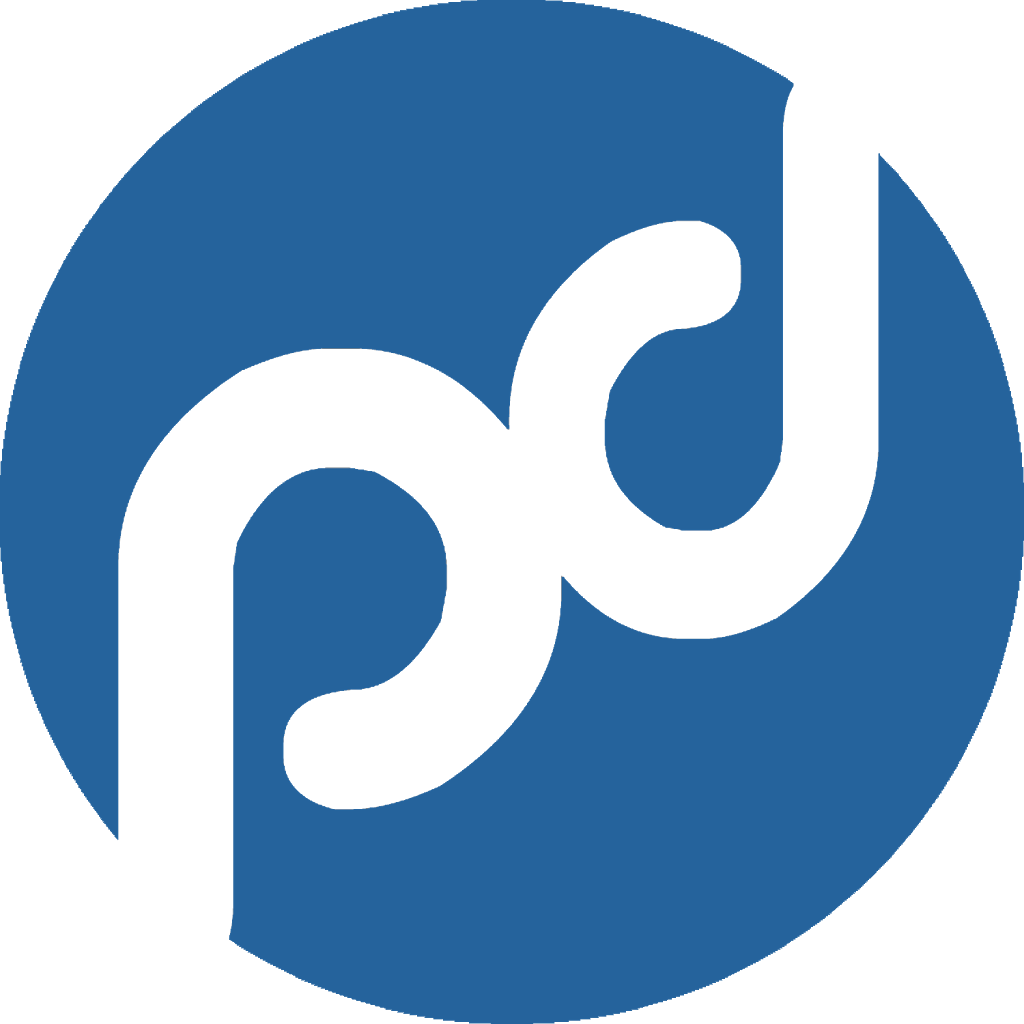 In my 9 months thus far of fatherhood, being a dad can not be summed up into one word, sentence, or even statement. Being a father is something you are thrusted full speed into regardless of how ready you think you are. Being a father is more than just “being”, it’s doing, it’s planning, it’s worrying, it’s thinking, it’s loving, its joy, it’s growth, it’s “it.” It’s having a mini therapist in your home following you around making you look at your own “stuff” in the mirror and deciding if you will abandon the behaviours that don’t work, embrace the things that do, forgive those you held grudges against, love those who you did not love before and address those issues you buried years ago.

It puts the pursuit of goals into a new perspective, it’s seeing and feeling that you have less money but find you spend more of it on things that really do matter, it’s having that moment of clarity in seeing your short comings and learning to accept them so you can teach your child how to accept theirs. It’s then building up your child’s strengths so you can be comfortable with the things they take on after you and the things they go at alone. It’s the freaking best thing and the scariest thing when you think of how scary it is. The rest of the time it goes by so quick you really can’t stop and think of how much you will shape the world of anther person. Who by the same token is shaping you along the way too. 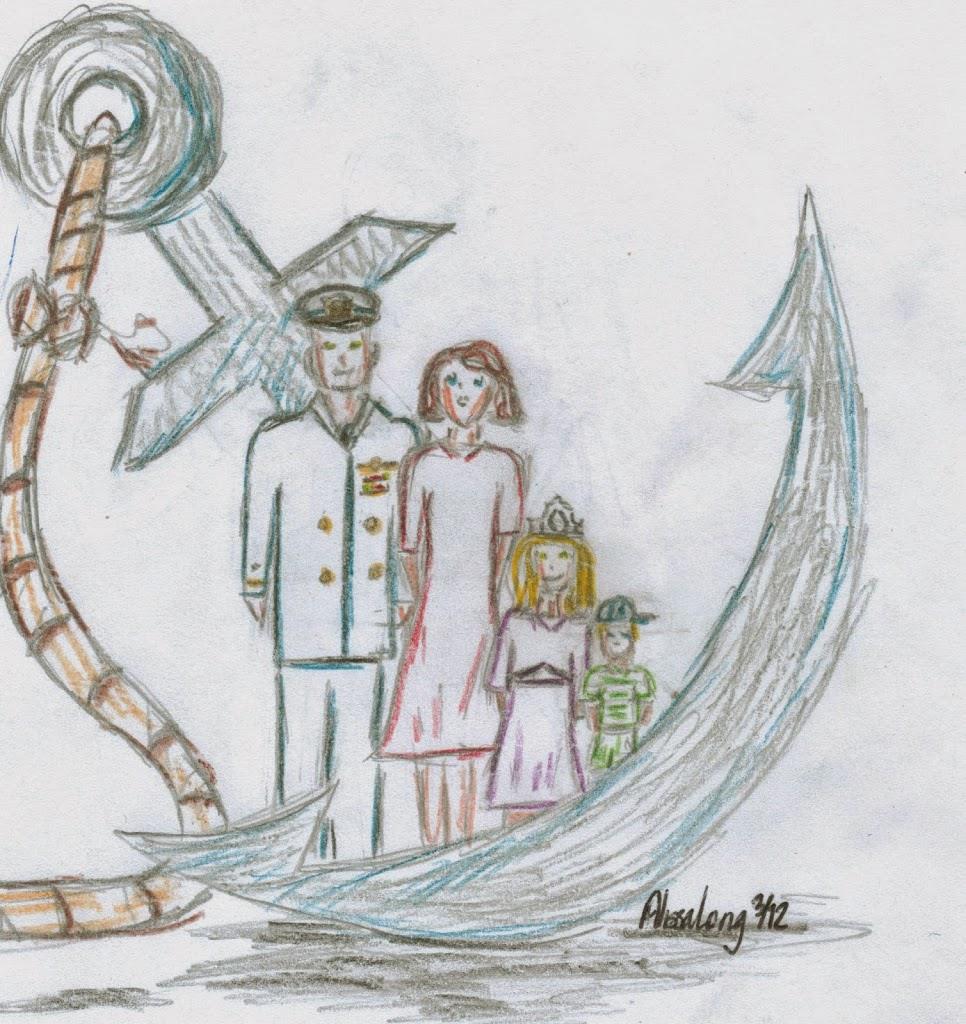 When I was first asked to write a short post about what it’s like to be a dad from my perspective, I was honestly stumped. I think for most of us, being a dad is just what we do. We try our best, make mistakes, and hopefully learn from them, but putting it into words is difficult. As a result, I really had to boil it down to the most basic components.
In the end, it all comes down to making sure that my kids know exactly how much I love them. This doesn’t mean giving them everything they want or serving ice cream for dinner. I also have a duty to turn them into functional human beings, and that means being harder on them than I would actually like. At the end of the day, however, no matter what, I can still tuck them into bed, give them a hug and kiss, and tell them how proud I am of them.
This is the most important thing to me because, at some point, that ship is going to leave the pier. There are going to be two extremely young people at home trying to figure out why daddy won’t be home that night or for the many nights to come. When that happens, I want to be sure they are aware that they are everything to me and they know I will always return to them. That is, simply, what being a dad means to me.

I was born with cerebral palsy. I have walked on crutches and bent legs for over forty-six years now. Through it all, God has been there for me. Long before I became a Christian, He was there. Even as a young kid, I always thought of my physical disability as a personal trial. My test from God. A life on crutches and bent legs. If this was my journey, so be it.
And yet the whole sum of life amounts to a lot more than just a physical disability. I grew up wanting what most everybody wants. A normal, everyday life. In spite of my disability, I sought “Normal”. Upon reaching adolescence and early adulthood, I pushed my disability aside and pursued a life amongst the able-bodied crowd as much as possible. Like anyone else, I wanted the full experience: a girlfriend / life-mate, followed closely by career, marriage and children. Not too much to ask for right…?
…Five years on, in September 2008 our son Jake was born. Having a child of her own was something Elana always wanted. To be a mother: that was her dream, her life’s goal. None of our family & friends had expected it, though. Turns out, a few people didn’t think Elana & I were physically capable of having real, actual sex … so the idea of Elana’s disabled body carrying a baby full-term was even more of a shock.
For Neil’s full story, subscribe to our newsletter and keep an eye out for his next post.