The Wait is Nearly over – Life with a full term pregnancy! 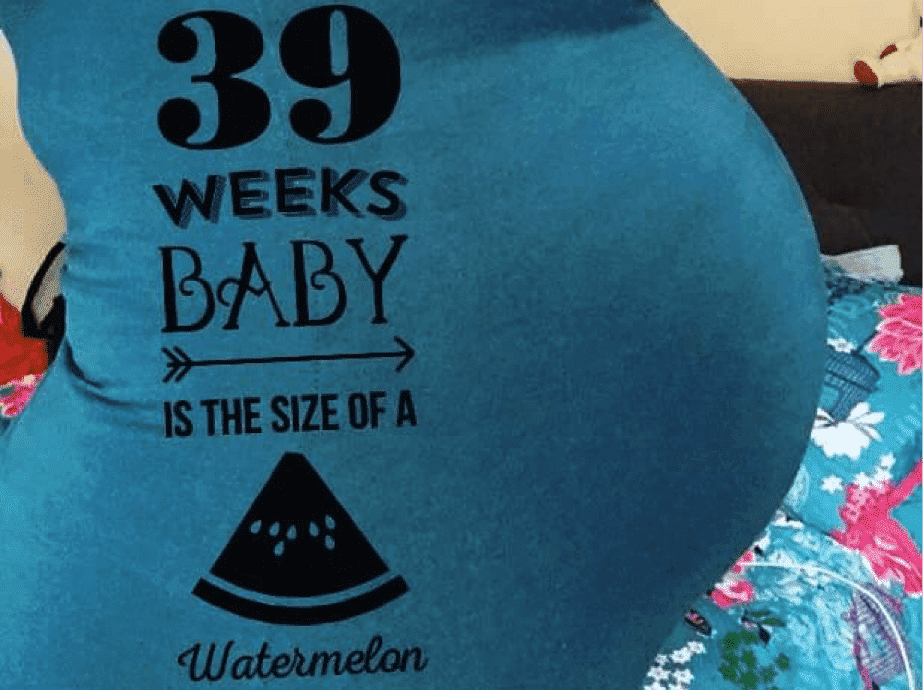 Nine months ago when my wife and I found out we were going to be parents for the second time I thought we had a long wait ahead of us. The wait for my son Oliver didn’t seem like a long time maybe as every midwife appointment and baby kick was new and exciting.

This time however with a 2 year old to care for and keep entertained, the day we dropped Oliver at his nanny’s and had our romantic dinner at pizza express seems only yesterday! 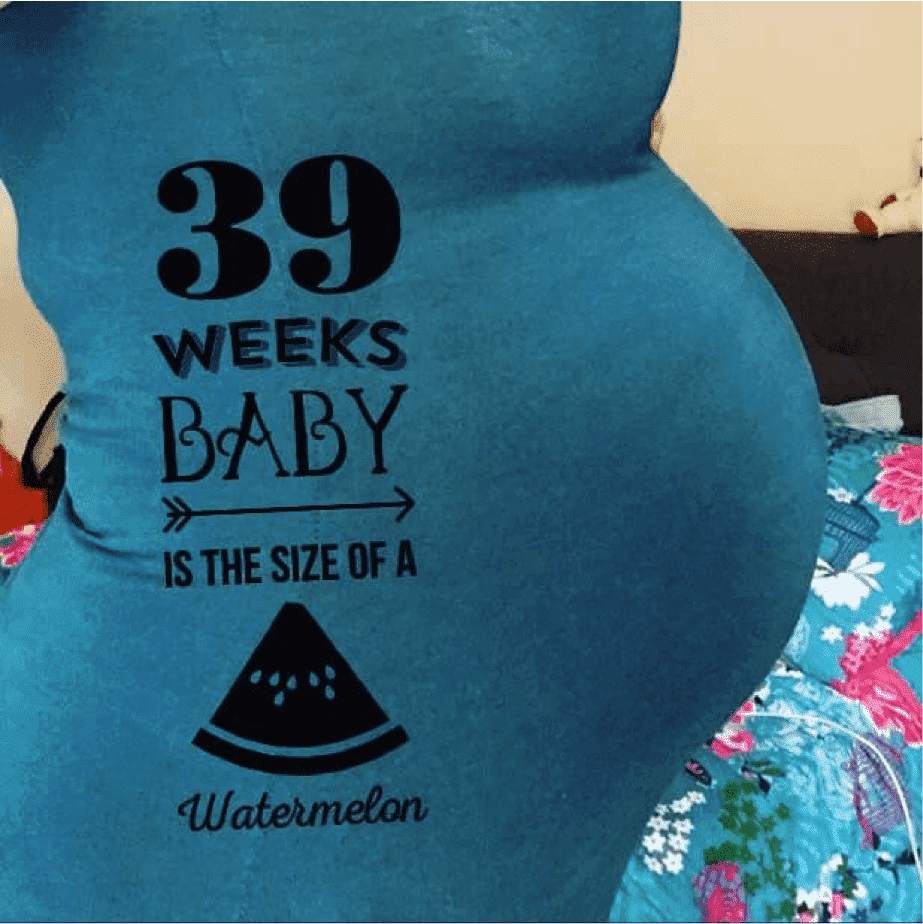 That said, our second baby boy was due on the 25th June 2016 and the last two weeks (with a full term pregnancy) have been the longest two weeks of my life! The story of the last two weeks starts in the lead up to the European Union referendum (sorry I know everyone is sick of hearing about it!) I had put myself forward to be a Poll Clerk as I had done for previous polling events in my home town of Basingstoke to earn extra cash to cover my paternity leave. It suddenly dawned on me the week before the 23rd that the referendum was two days before due date. This in mind I was placed on the reserve list.

On the 22nd I received a phone call asking me, if I was still able too, to take on the role of Presiding Officer tomorrow. I again reiterated the point that my wife could be giving birth any day now but would be willing to help out if there was a contingency plan. They responded to this by placing me at the farthest polling station from home in a village with no phone signal! But this was not baby day!

So due date arrived and there was still no sign. The occasional twinge but nothing substantial. My outlaws had finished work for a fortnight and were on their way down from Burnley so that they could provide extra support pre/ during and post childbirth. We were thankful that he had not arrived yet but my wife was beginning to feel the effects of being heavily pregnant! Curry was on the menu as well today and I succeeded in making it hot enough that it had to be accompanied by a glass of milk. We asked Oliver ‘is baby Harry coming today?’ (yes we had already decided on name, controversial but a unanimous decision) Oliver replied with a confident, ‘No’ this was not baby day!

Sunday we went to the Thai food festival that was on…the plan was a nice long walk followed by the spiciest dish we could find. Although the first went well, pregnancy cravings got the better and she ended up having a burger and chips from the burger van. We asked Oliver ‘is baby Harry coming today?’ again ‘No!’ this was not baby day!

Monday morning came. we asked Oliver again ‘is baby Harry coming today?’ ‘No!’. As usual I was the first in the office. I had already become sick of the new morning greeting of ‘no baby yet?’ so as I was joined by my colleges I had to repeat ‘no!’ five times. This was not baby day!

Saturday’s scan was fine and the following week went as slowly as the first every day the same, fed up wife, same questions, a disbelief that we were ever going to see baby Harry!

Eventually the 7th arrives and this is where part 1 of the story ends. I am currently waiting in the antenatal unit with my wife (who has been induced) and Mother outlaw while my father outlaw and Mother look after Oliver. I know we have a long day ahead of us but within the next 24 hours, despite Oliver’s standard response ‘No!’ we should finally meet baby Harry and conclude the longest 2 weeks of my life!

It is impossible to say how many parts this story will have as like all dad’s I have and will have so much to share of the two children I am and will be proud of beyond comprehension! This is baby day!