How to explain COP 26 to your children 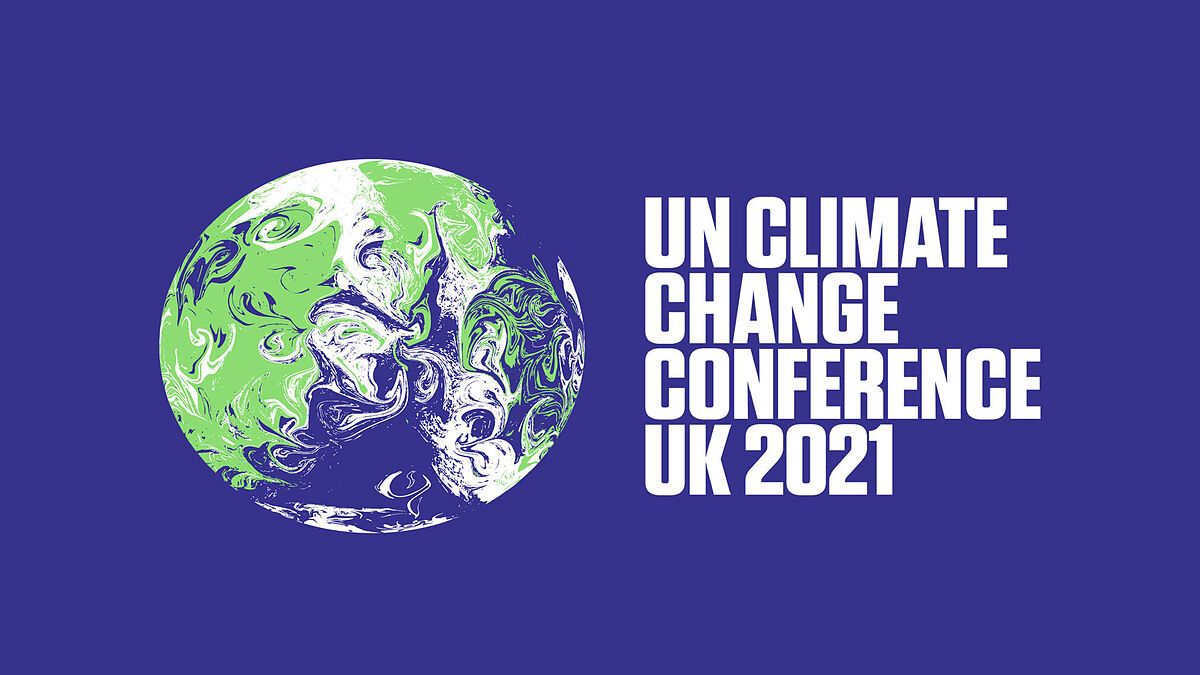 Cop 26 has been going on for a couple of days and your children might be asking you questions about what is happening.  Here are some easy ways to explain it to them.

COP 26 is a gathering of more than 200 world leaders who have all come together to discuss climate change and their countries impact on the planet.

What does COP26 mean?

‘COP’ stands for ‘conference of parties’  and it is a big meeting that involves lots of different people working towards the same goal.  It is numbered 26  as it is the 26th meeting of members of the ‘United Nations Framework Convention on Climate Change(UNFCCC).

While this is a lot, all you need to know is that it is a massive and important meeting to talk about taking action against climate change.  The ‘COP’ meetings began in 1994 when many world leaders came together and agreed that their countries needed to help combat global warming.  Since then, a COP has been held annually so that the decision-makers could get together and discuss what to do next,

Where is the meeting?

COP26 will take place at the Scottish Events Campus in Glasgow, Scotland, and will be the biggest meeting of world leaders that the UK has ever hosted!

Each year, COP takes place in a different country.  COP26 was supposed to take place in November 2020, but due to the pandemic, it was delayed by a year. The conference is now happening on the 1st-12th of November 2021.

There are representatives from almost every country in the world,  This includes our own prime minister Boris Johnson, President Joe Biden, and France’s President, Emmanuel Macron.  Having all these important people together means that important decisions can be made quickly.

There will also be TV and radio broadcasters there to report about the conference.  Also, representatives from over 2,000 NGOs* are usually present, too.

*NGOs are ‘non-governmental organisations‘, such as Action Against Hunger, Greenpeace, and WWF  who all have an interest in the outcome of COP26.

What will they talk about? 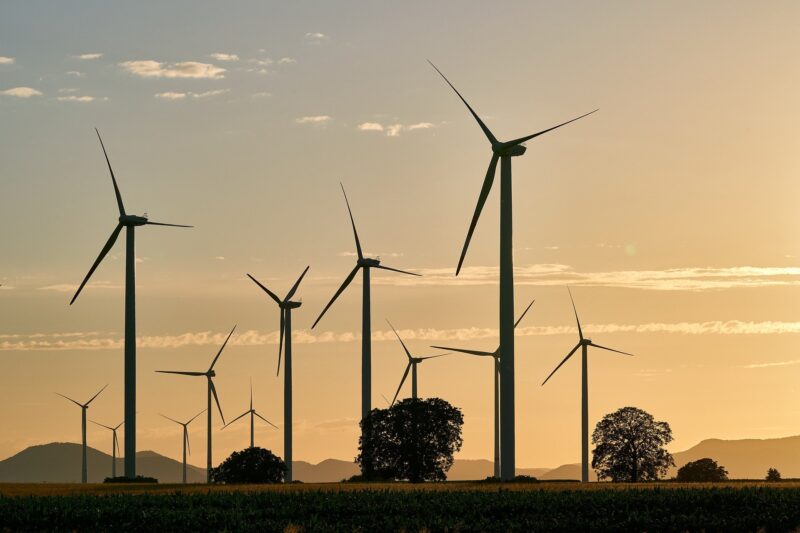 At COP meetings, governments from across the globe agree on targets for the future.  The main aim is reducing greenhouse gases and to protect the planet.

Five years ago at COP21 in Paris, every member of the UNFCCC signed the Paris Agreement – an international commitment to tackle climate change.

In the Paris Agreement, nations agreed that they would:

1. Reduce their greenhouse gas emissions, and invest in renewable energy sources, like wind and solar power.

2. Prevent global temperatures from warming by more than 2°C, and try to keep the increase as low as 1.5°C.

4. Review progress on the Agreement every five years.

Why is COP26 important?

COP26 is the most important COP since 2015 when the Paris Agreement was decided.  This is a chance for the world to see what has been achieved and to make sure that we address what hasn’t.

There will likely be new decisions made on how to cut carbon emissions, and this will help the world to make more progress on climate change.

How can I get involved? 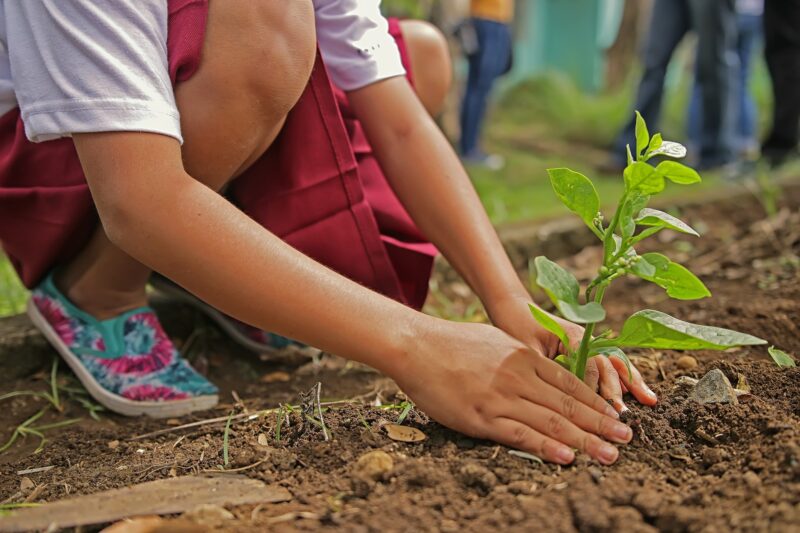 One of the best ways for you to help tackle climate change is to talk about it with your parents and friends and family.  Or you could write to your local MP.  Tell them what you think is important and how you want to help save the planet.

There are lots of things you can do, from helping with the recycling to switching off the tap when you brush your teeth.  Little things help to save our world as much as the politicians at the meeting.

How will you teach your children about saving the planet?  Let us know in the comments below!