How to explain war to children 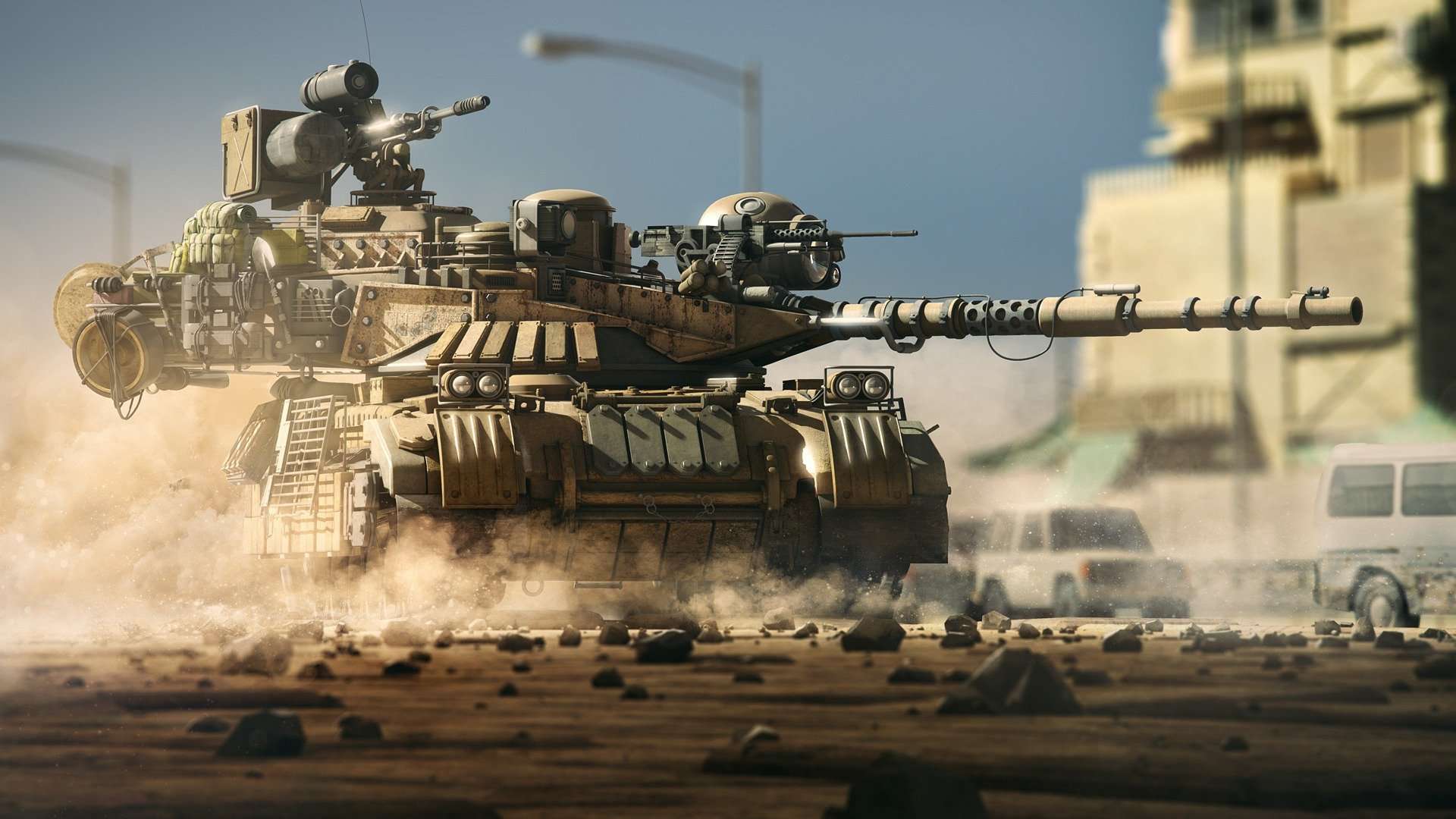 Over the past couple of days, Russia has launched a full scale attack on Ukraine with reports of explosions across major cities across the country.

While many adults may still be coming to terms with the news of the war, and wondering how the governments will react, children too might hear of it and feel frightened.

As a parent, it is natural to want to shield your children from all that bad things that are occurring in the world, and this surely is one of them.   Every parent should be the judge of what they tell their children and when; however, if you avoid the topic, then you are in danger of your children finding out from external sources.

In the Dadsnet Dads Community group,one father said “There is always an age appropriate way to approach almost any subject.  Learning from you gives [your] child a chance to ask questions and feel safe to ask [them].”

Very often children aged eight and older may have a better grasp as to what is happening; but if your five year old comes back asking questions, then it may be good to know what to say.

Parents need to work through a few things before they speak with their children. What is the message that you want them to remember along with some other facts? You could tell them that “The war is far away and we are safe.”  or your could discuss it more in depth.  Try to ensure that your emotions are well removed from the conversation.  You want to make sure that your child has the facts and some vague knowledge.

With younger children, it is useful to try to contextualise war with factual information and some personal value.  Make it short and concise.  This could be such as “There’s a war faraway in Europe.  We are safe, but it’s a big deal to lots of people.”

If they ask follow up questions, then make sure you answer it simply, and make sure you reinforce your value.  It is essential that you keep an open dialogue and reassure your children, so if they ask “But why are they fighting?” then you can say, “They’re fighting over who should be in charge but it is far away from here.”

Very often young children will try and contextualise it with personal value.  One dad in the Dadsnet group said that his child said, “I hope Russia doesn’t attack Liverpool……my cousin lives there”.

Here you may have more questions to face, so make sure that you already know how you want to address your child’s questions. Very often it will be to do with family and how you all want to stay safe.

One of the key points that you could discuss here is that the Ukraine President has said that “The Ukrainian people want peace. The Ukrainian authorities want peace,”.

At this stage, it is important that parents should be asking their children what they know about the war, and to tell their children that when they have questions, that they should come to you.

By asking these questions, you are able to nudge children towards facts, and correct misconceptions.   If you don’t know the answer to what is going on, then it can be good to look it up with your children.  Watching the news together allows children to see your thoughts on the matter, and gives them space to make their own judgement.

When it comes to older teenagers it’s quite good to ask them what they know about the war, and to share factual information that they know.  You should also ask them about how they feel, and where they received their information.  At this age, teenagers want to know what adults think, but they will also likely be influenced by their peers.

Quite a lot of teenagers may be worried about being conscripted in if war was to break out closer to home.  In Ukraine, the President has decreed that all men aged between 18 and 60 are required to fight for their country.  You may want to talk about how an involuntary draft is very unlikely, but also how there is a chance it may happen.  It may be good to ask your teenager that if there was a draft, how would you feel most comfortable serving your country?

How have you been explaining the war to your children?  Let us know in the comment section below. 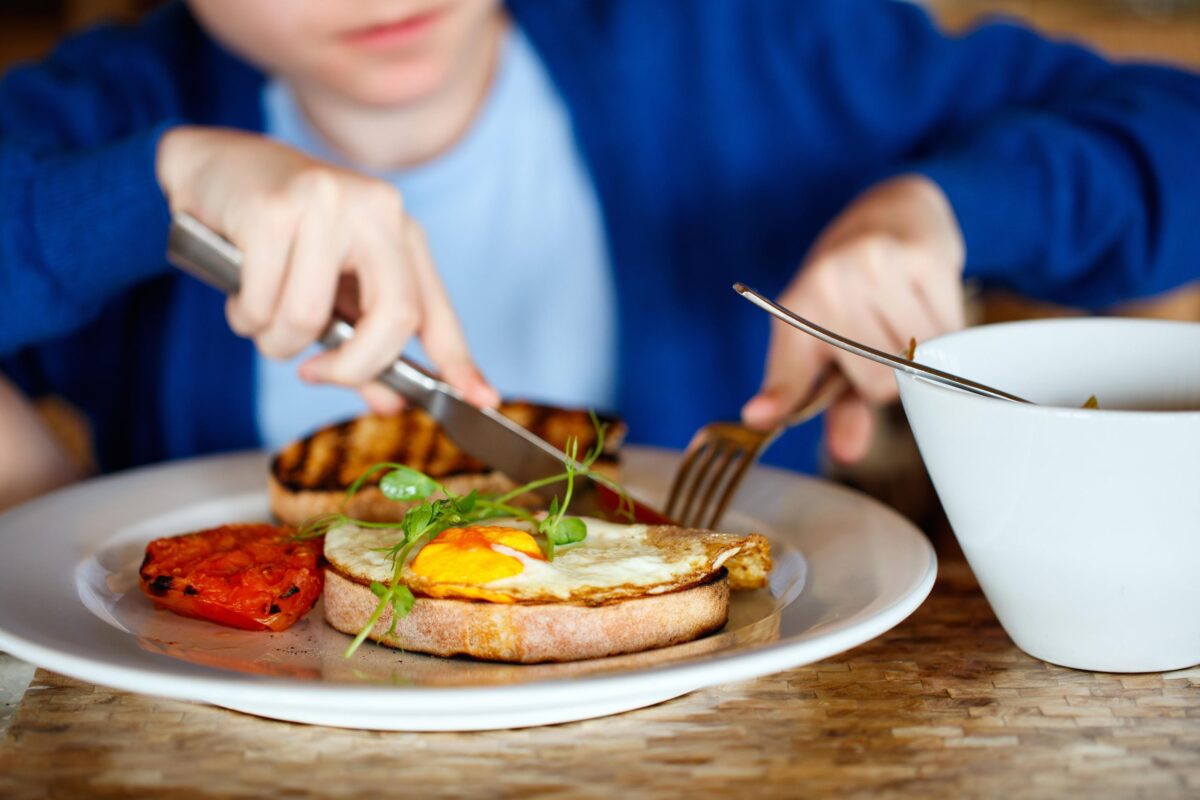 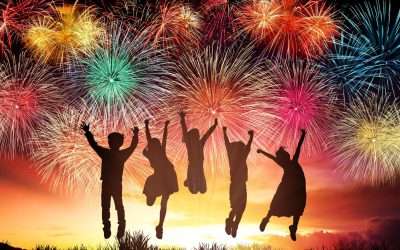