How to fill the World Cup-free summer 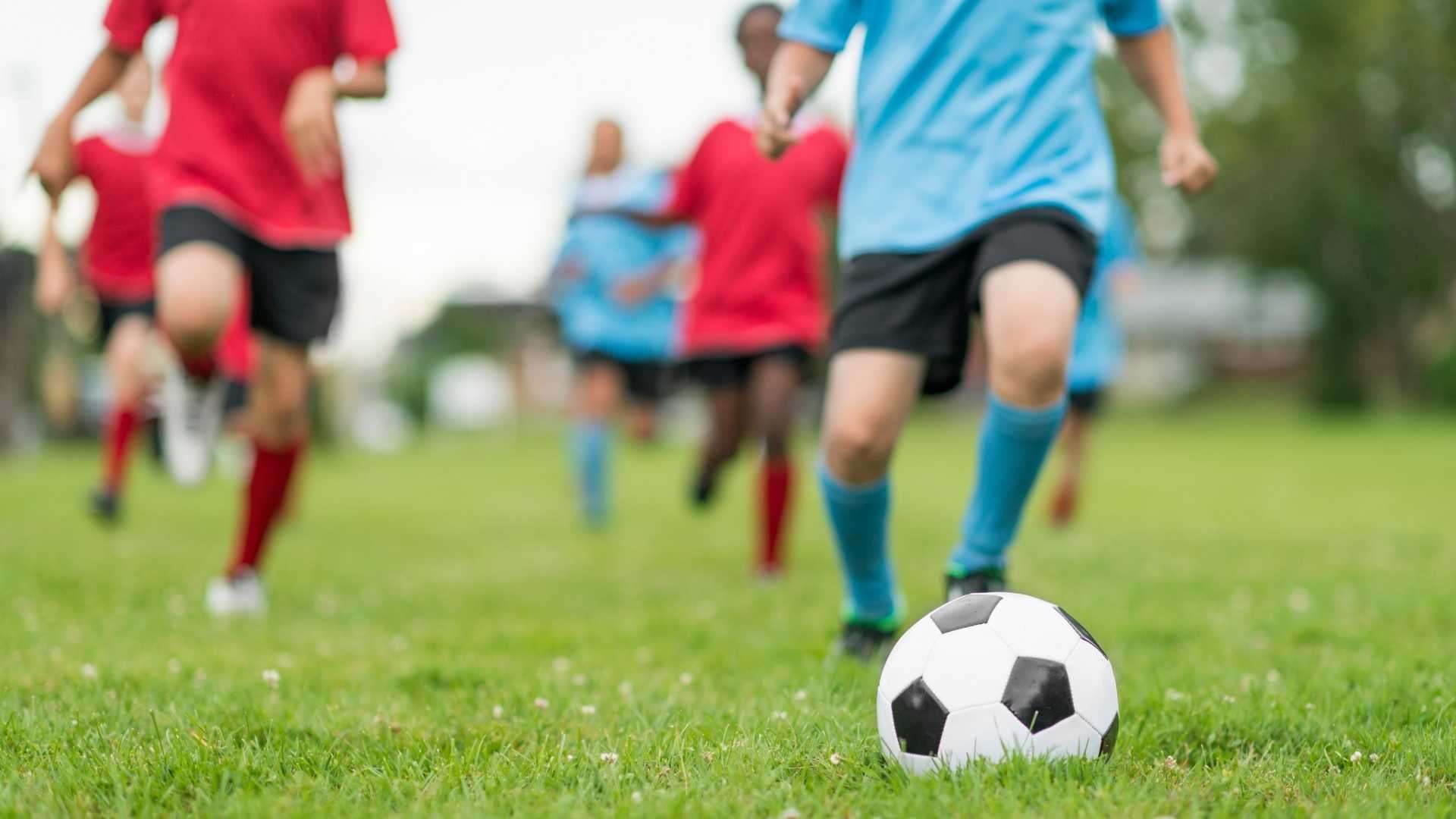 About now, we should be eagerly pinning up our wall planners, digging out our lucky pants and practising our ‘poorly voices’ so we can blag the day off and watch Morocco v Croatia in the afternoon from the comfort of our sofa. But that ain’t happening this summer.

Football’s 22nd men’s World Cup will take place in Qatar and because that particular Gulf state is, as the experts will tell you, flipping boiling, they’ve moved the quadrennial tournament to winter. A kick in the teeth for those of us who love languishing in a long World Cup summer, but I suppose it does make it more realistic that you might suddenly develop a stinking cold just before a daytime England or Wales game.

This does leave a gaping void in the close season, though. So what are you going to do as the cream of the footballing world are sunning themselves on loungers in Dubai? Here are some suggestions for alternatives:

The women’s EUROs are being held in England this time around and there is home nation interest from the Lionesses and Northern Ireland too. In fact, the two teams face off against each other in the group stages.

The women’s game is gaining more coverage all the time, with the 2019 World Cup in France having proved particularly popular. England charged to the semi-finals of that tournament, eventually losing to eventual winners, the USA. Joint top scorer for France 2019, Ellen White, has since become England’s top scorer of all time and will be ready to grab a hatful more in front of home fans this summer.

The Euros kick off on Wednesday 6th July at Old Trafford when the Lionesses take on Austria. Games take place at venues across England, including Bramall Lane in Sheffield, the Brighton and Hove Community Stadium and Stadium MK in Milton Keynes.

Okay, so the Commonwealth Games take place after a summer World Cup would have reached its thrilling conclusion, but the anticipation of seeing the best athletic talent from the countries previously invaded by the UK might just see you through. Of course, you miss some of the big hitters from the Olympics, but there are enough world-class sportspeople in attendance that events in host city Birmingham should be thrilling enough for viewers.

The good thing is that, unlike in the men’s World Cup where we are never sure how our teams will fare, there should be some home nation glory in the Midlands this summer. It might be Scotland’s Eilish McColgan on the track, who looks to be hitting form at just the right time, Adam Peaty, who seems unstoppable in the pool, or maybe even wrestler Georgina Nelthorpe, one of the Generation 22 athletes highlighted for future greatness by Team England. It could even be all three and more from across the English, Scottish, Welsh and Northern Irish teams.

Just as keenly contested, the World Tin Bath Championships are happening again this summer on the Isle of Man. The date is set for the 16th July – 2pm prompt. I know, it only seems like five minutes since last year’s thrilling event.

For those not in the know, the Tin Bath Championships occur annually in Castletown harbour, with contestants paddling tin baths around the 400 metre course to gain the glory of holding the title for a year. It’s been going since 1971 and is organised by the local Castletown Real Ale Drinkers Society, who presumably had enjoyed one too many when they came up with the idea. It raises a stack load of cash for local charities though and does look like a lot of fun. For those watching from the harbour wall, that is.

In addition, you have Wimbledon to look forward to, not to mention the British Grand Prix, golf’s Open, the continuing rugby league seasons and a big stack of cricket, so you should be okay for achieving your sports fix this summer, even without the World Cup. Also, it delays the inevitable disappointment for a few months.

What sport are you looking forward to in summer 2022?