How to get your child excited for the World Cup 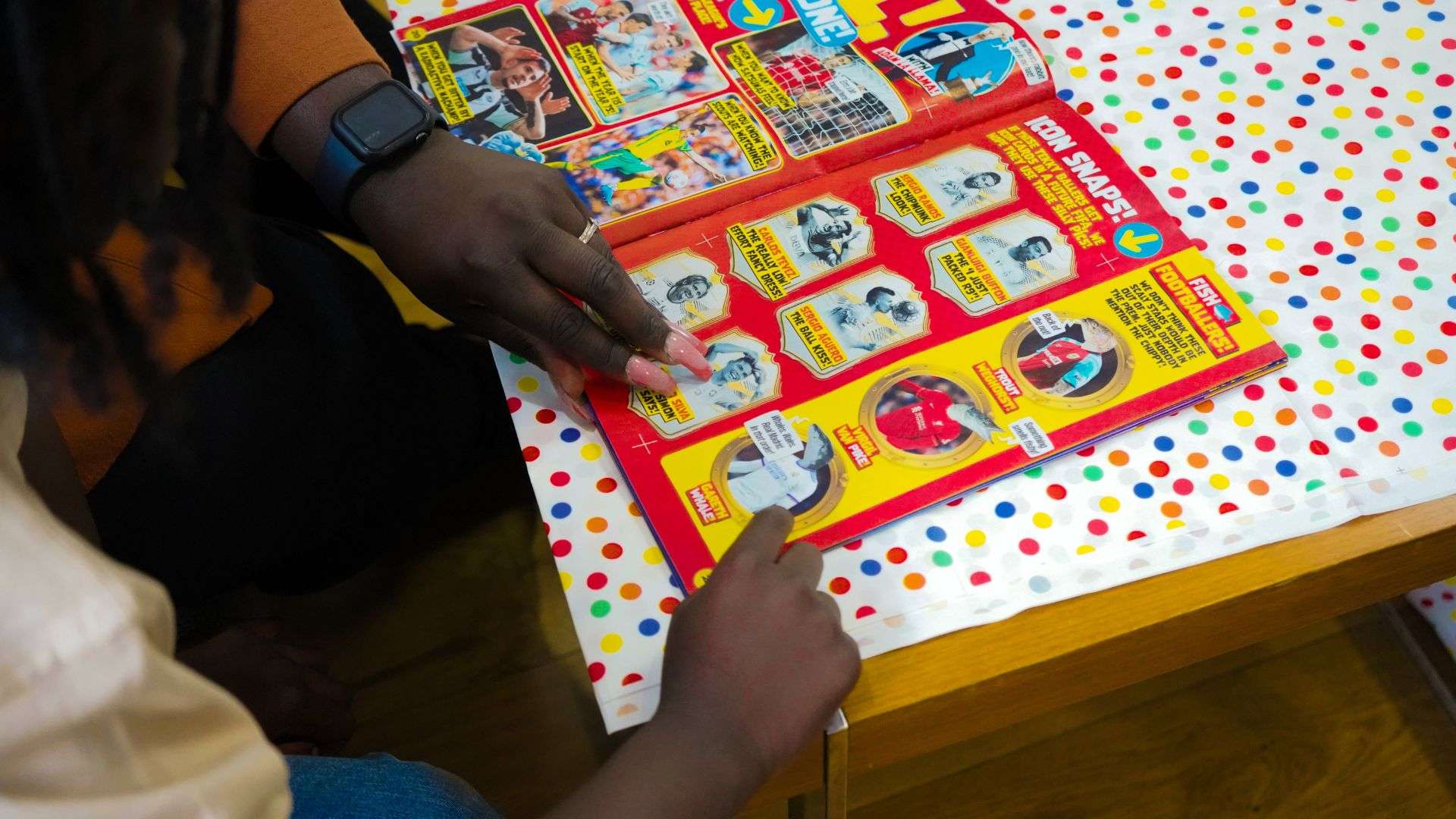 On Sunday 20th November, Qatar kick off their home World Cup against Ecuador and football fans around the globe can settle in for a month of top notch entertainment. And who better to share it with than your kids? But, depending on their age, they might not yet grasp how special a World Cup is. So, we put together this article to help you get your child excited for the World Cup.

From the first fortnight, where you binge four games a day and suddenly become an expert on Senegal’s use of the channels and Morocco’s offside trap, to the thrilling closing stages where we edge towards crowning the best team in the world, there is nothing like a World Cup. So follow this advice and prepare to share this special quadrennial event.

Get your child excited for the World Cup

Back in the day, you probably only had your dad’s word to go on when it came to magical World Cup stories. Unless they happened to be showing old footage on the telly, it was difficult to really understand the majesty of the World Cup until you had experienced a few for yourself.

Yes, he could go on about Gordon Banks pushing Pele’s powerful header over the bar, but seeing it is something different. Thankfully, we now have YouTube and these golden moments are just a click away.

Take some time to trawl around for the big moments in World Cup history and put them into a playlist for the perfect introduction to this festival of football. Like your very own highlights package. You could include Geoff Hurst smashing England’s fourth goal of the 1966 final, Tardelli going crazy after scoring in 1982, Archie Gemmill’s 1978 wonder goal against the Dutch, the first ever Cruyff turn in 1974, Maradona’s Hand of God goal from 1986, closely followed by his Foot of God goal a few minutes later and, obviously, Gazza’s tears from 1990. But the fun of it is sifting through your favourite memories and then seeing your little one experience them for the first time.

Make a playlist of football tunes

As well as the action on the field, World Cups are famous for their soundtracks. Whether it is official or unofficial anthems, blasting out football tunes is part and parcel of the whole experience.

England fans have a fair few songs to choose from relating specifically to their team: Three Lions, World in Motion by New Order and Fat Les’ Vindaloo being some of the big examples. For Welsh supporters, in their first World Cup for 64 years, there is Yma O Hyd, The Red Wall Of Cymru by The Alarm and The Manic Street Preachers anthem Together Stronger (C’mon Wales).

But there are plenty of non-specific football anthems too. Carnaval de Paris by Dario G, Collapsed Lung’s Eat My Goal and even the White Stripes’ Seven Nation Army. Get these tunes on at breakfast time in the run up to the World Cup and set the atmosphere just right. 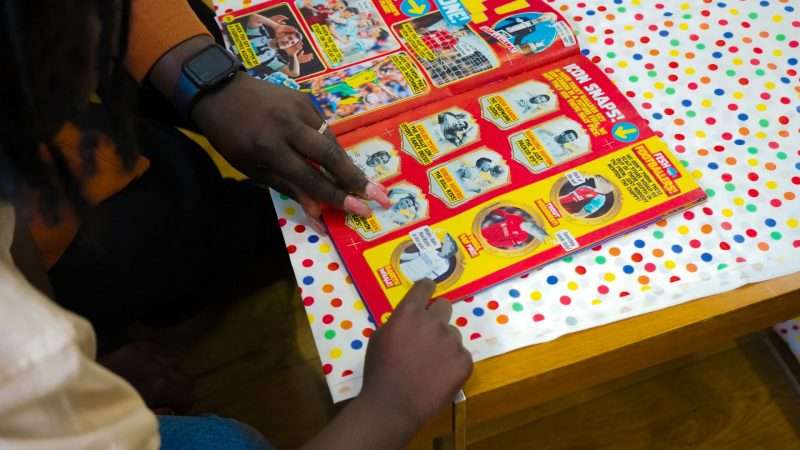 Get out and have a kickabout

Get your child excited for the World Cup by playing the game itself. Knocking the ball around with them in the park is a perfect bonding opportunity and it helps to get you ready to go in and watch the professionals do their thing too.

You can each pretend to be the stars you are most looking forward to seeing in the World Cup finals when you are having your kickaround. Just make sure you don’t go full competitive dad by smashing the ball into the back of the net and putting your back out whilst trying to recreate Cristiano Ronaldo’s famous Siuuu celebration.

Fill in your World Cup wallchart

Another way to build excitement is to get a World Cup wallchart from the latest issue of BBC Match of the Day magazine and fill it in as the competition goes on. There’s something about visualising the tournament on paper that brings it to life and you can watch the progress and see how it will work out.

This can become your morning ritual after the games the day before, becoming a point of focus for you both during the tournament.

In the lead up to the tournament, get hold of the latest Match of the Day magazine and get the latest information on the build up to the tournament, featuring all the details you need to know. This means you will both be fully ready for the action from the first whistle of Qatar v Ecuador to the moment the winning captain holds the trophy aloft on Sunday 18th December.

The latest issue features the chance to win a Wembley stadium tour family ticket, a sweepstake kit to play your own World Cup sweepstake and a World Cup quiz to get you in the mood, amongst loads more.

Do you have any other tips for getting your child excited for the World Cup? Leave them in the Comments section below.