How to talk about Beer like a Pro when back in the Pub! 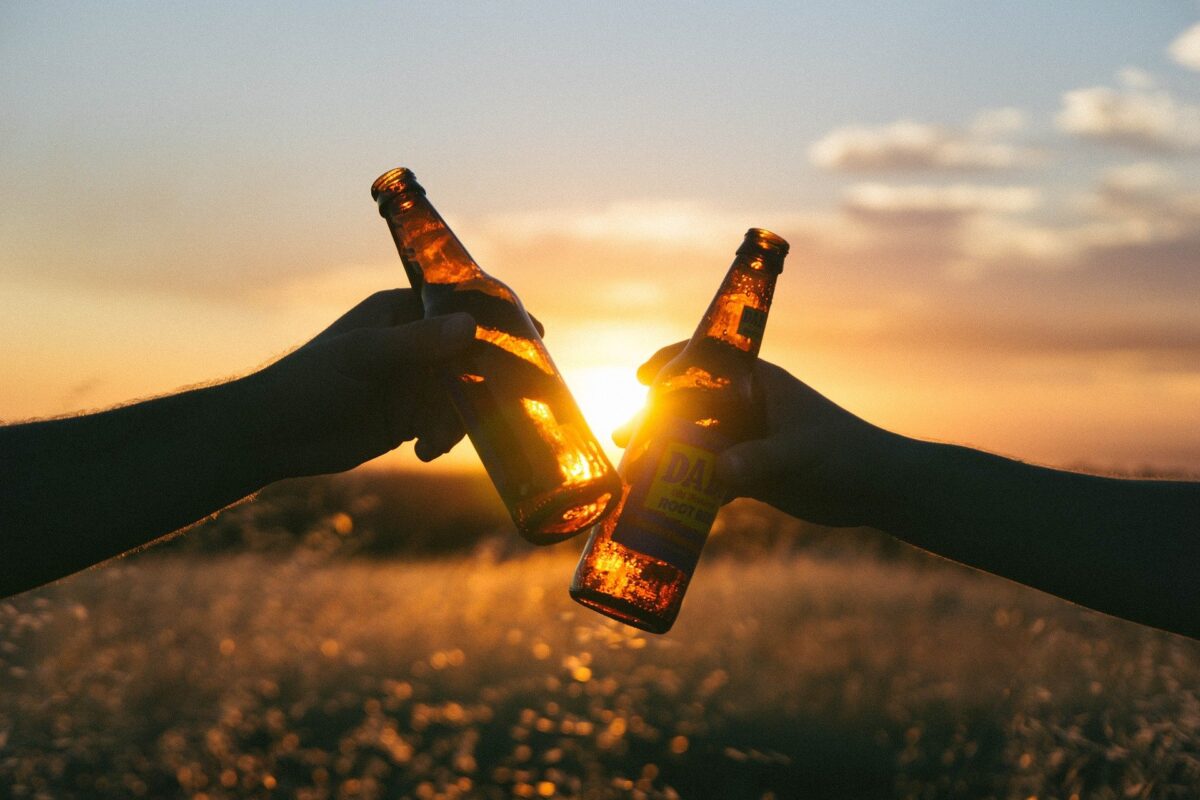 It’s national beer day, and with pubs reopening next week, now is a good time to refresh your memory on the different types of beer available! In the past 10 years, the number of British microbreweries has doubled and the market has never been so big! Here are some key facts about beer that will have you clued up for your next visit!

There are only two kinds of beer in the world!

This might be hard to believe, but every type of beer that you encounter at your favourite local is either a lager or ale!  The difference between the two is the temperature it ferments at.  Ale ferments at 20 – 22 °C whilst Lager prefers 7 – 13 °C.  The difference can be tasted in the subtle crispness of lager, whilst ale has a stronger and richer flavour.

Lager is a typical entry drink with its light and refreshing taste making it the most common type of beer in the world. It was first available in the 1840’s making it the new kid in the pub pump!  A firm favourite of many it is made with yeast that is less tolerant to alcohol, which makes it a great beginners drink.

One of the most famous lagers on the market.  It comes from the Czech Republic and its light and flavourful taste makes it a refreshing drink.

Ale is the oldest drink in the pub and is even mentioned in the ancient epic Beowulf (c.700-1000 AD).  This drink fed medieval Europe and continues to be a firm favourite.  It is categorised by its toasty and caramel flavour which comes from fermented hops.

Indian Pale Ale was originally brewed with more hops to help it on the long sea voyage to India, but it has now become a firm favourite of microbreweries.  Its extra addition of hops gives it an intense flavour that depending on the variety could be more citrus or pine.

A dark and heavy ale with a strong hoppy taste. Its name refers to how strong the beer is with most varieties having a high alcohol percentage of about 7 – 8%   It is often referred to as a meal in a glass thanks to its richness, with Guinness being the most popular brand.

Very similar to stout with the main difference being the alcohol percentage which is about 6%.  It has a very strong and dark hoppy flavour, but its name is interchangeable with stout.   Both are delicious!

Whats your favourite type of beer?