How to Wake Up During The Night – Every Dad’s Nightmare 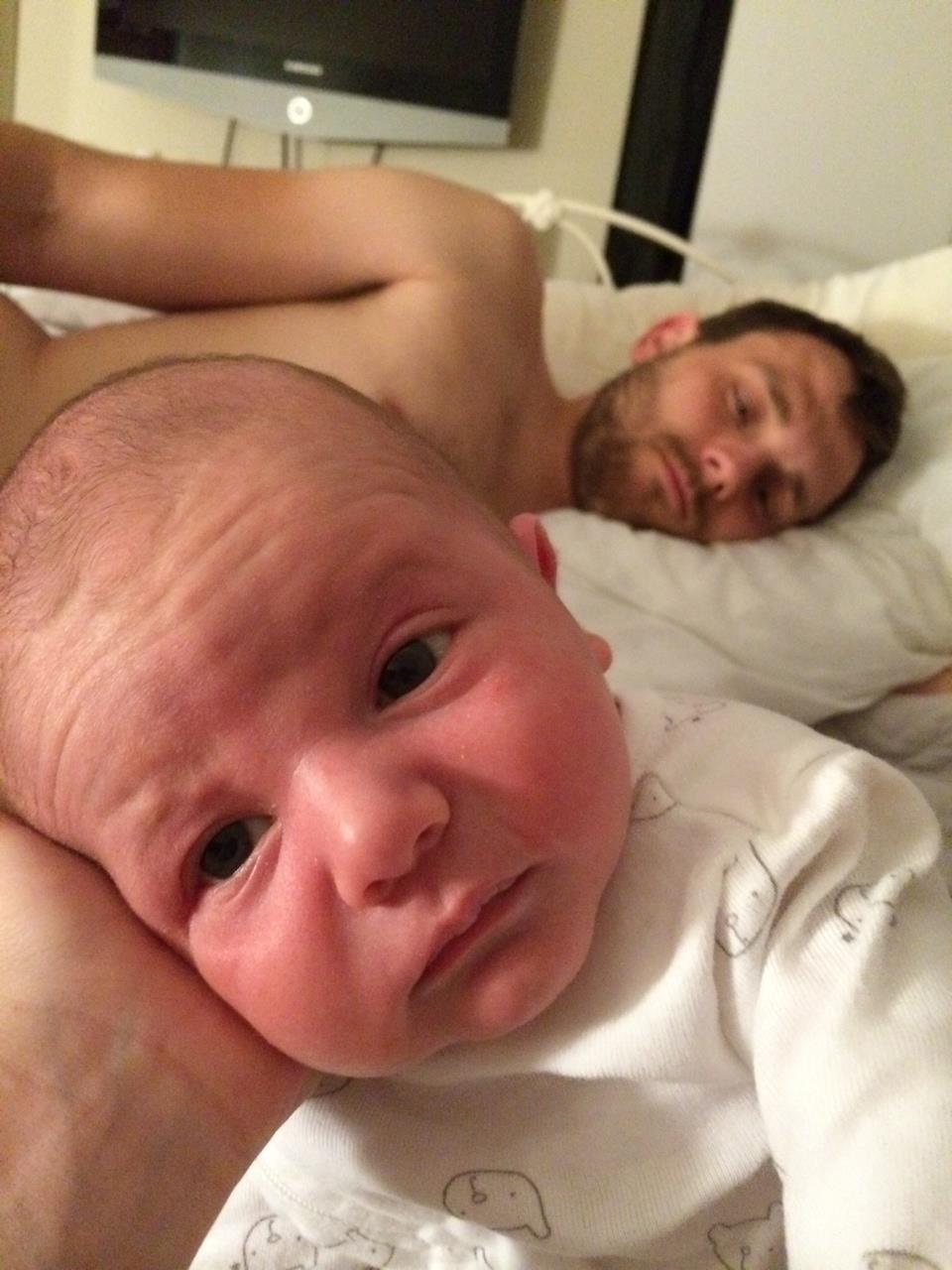 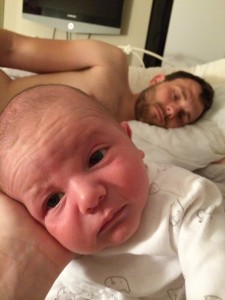 I should start by saying that this is also every mums nightmare too! There’s very few of us human beings that enjoy getting up at 3am but what I mean is that it’s a whole different ball game than for mums.
I sleep.
I sleep well.
I sleep deeply.
So deeply in fact, there’s very few things that can wake me.
So deeply, if the wife does try and wake me I can have a full blown conversation with her, fall back to sleep and have no recollection of it come morning.
I sleep talk,
sleep walk,
sleep murmur,
sleep noise,
sleep grind
and just about anything else that could potentially disturb the wife.

On top of disturbing her, I also rarely wake up for the boy.

Truth be told, it’s become one of those unfunny, slightly irritating and infuriating jokes in the morning when I roll over and ask her how the night was. I ask for the run down on when he woke or how much he fed etc…

All joking aside, it is a hard conversation. For her, because she’s the one been up all night feeding etc and hard for me because of the overriding guilt. If I don’t wake up, there isn’t much I can do about it because I don’t seem to have control over this possibility within my own body. The big question in my mind is: How to wake up during the night to help!

Obviously, I would bend over backwards for the wife, even if it did mean getting up at 3am to sterilise a bottle or get a sleep suit out the tumble dryer. (That did happen actually at 3am… our tumble dryer is outside in the garage! I hope the neighbours didn’t see my white, bear bum fumbling around…!)

This is a common problem amongst dads; I’ve had Dad Network readers email in asking about it and if I have any suggestions. The truth is, no, I don’t because I have the same problem. I think this is quite refreshing though. It highlights that we’re all dads, on the same journey, lost at the same 6-way junctions…

I genuinely have no idea how to solve the problem of how to wake up, so any wisdom would be much appreciated.

I have however given it plenty of thought. (The wife was very impressed that someone else took the time to send an email seeking for help… thanks for that! Made me look like a schmuk! ;) )

I’ve come up with a few thoughts and items that I might try myself, to see if helps.
#1 If I don’t wake up easily, maybe I’m really tired! This might have something to do with the late night blogging sessions, or the match of day (followed by the football league show), or the addictive nature of Jack Bauer but whatever the reason, if my body isn;t waking up, maybe my body is telling me I need more sleep! So I think I’m going to try and go to bed earlier and actually sleep rather than check the Sky Sports app…

#2 A lot of dads are back to work within a couple of weeks. Working a full days work and then coming home, bathing the baby and putting them down is a long day. (I’m not saying that mums don’t have long hard days, they do) but this could be a contributing factor to the difficulty in waking up and therefore, one should’t beat themselves up too much.

#3 Set an alarm! The boy wakes at set times. He goes through phases were the wife can tell me the precise (more or less) times that he will wake. So, I’m going to set my alarms for 10 minutes before those times.

#4 When you/if I do wake up, I’m going to go to the toilet and have a drink (not of bourbon although this might actually help…) I wonder if this will stimulate me to wake up to more of a coherent state rather than zombie mode.

#5 Take the baby from 7 (work permitting). This way I can give the wife a few extra hours in bed before her day can start. This is only possible for us on weekends, but still important.

#6 When I’m up, find some kind of role. I can’t actually do the breast feeding but I could burp the boy or change his nappy (if it needs it) or just sit and be company for the wife.

#7 Send the wife out for the night! If you’re the only one at home, believe me, you’ll wake up. In fact, you probably won’t go to sleep. This does only work if you’re baby is bottle fed or takes a bottle of expressed milk though.

20 weeks in and I haven’t found a decent solution here. I’ve been trying all these things, some for the second time and occasionally it will work, sometimes it won’t! We did try a night when the wife stayed at her mums. I did wake up when I needed to, and since then, I have noticed being perhaps a little more sensitive to the boy crying in the night.

I want to be a support to the wife in the night and I don’t want her to resent me to having a solid 8 hours of pretty good kip!

Please share any solutions or suggestions on how to wake up during the night you have come across.