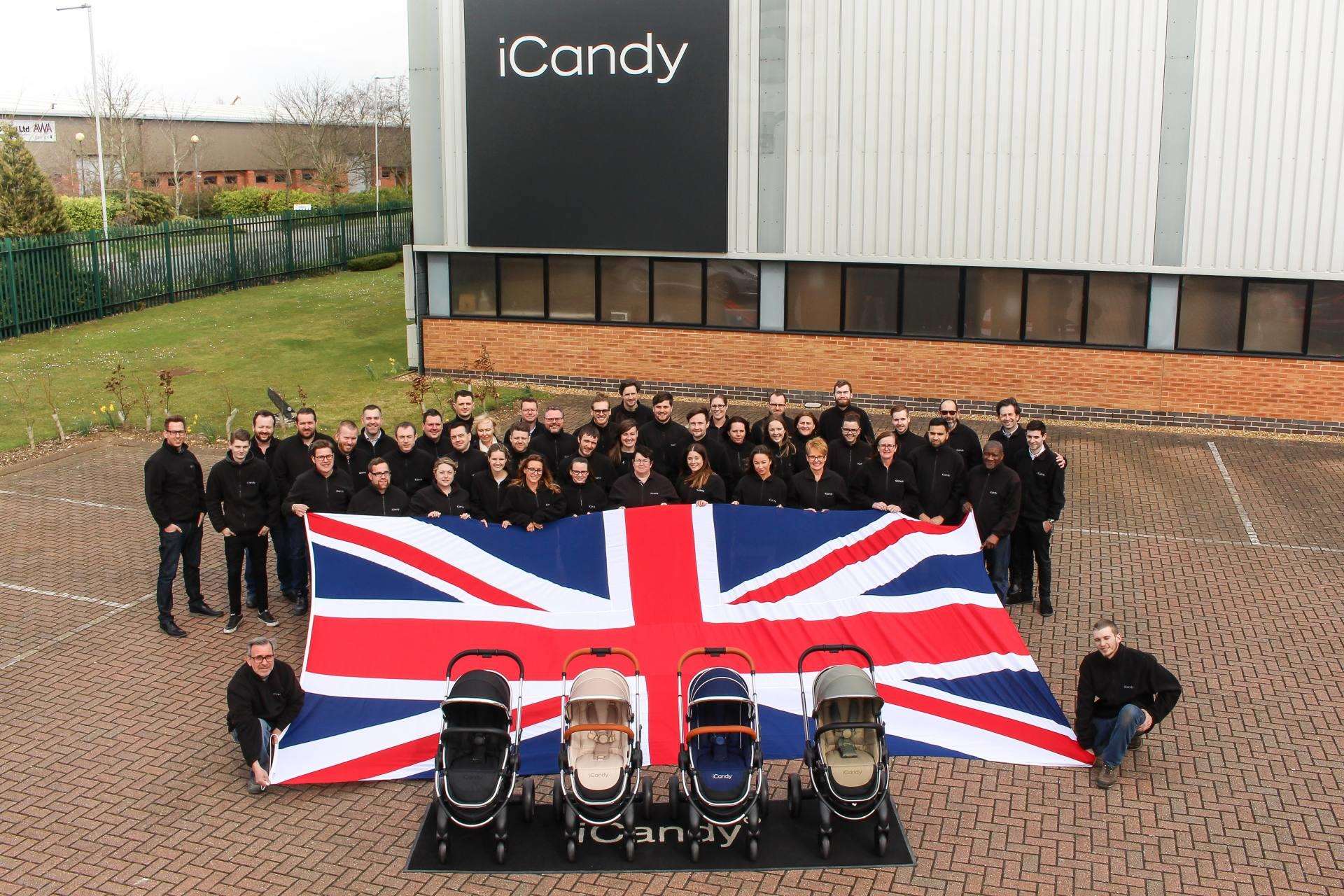 This year was an incredibly exciting year for iCandy, the brand received the Queens Award for International Trade and we saw the launch of some truly fantastic products. iCandy are well aware however that it has also been a year that has presented a great many challenges for British families, particularly with the uncertainty that Brexit has brought.

As a proud British family business that is now approaching 84 years in the making, iCandy have always counted on the incredible support and loyalty that British parents have consistently demonstrated, clearly being the bedrock of the iCandy brand success.  Such British support has motivated the brand to innovate great British design around the world.

iCandy realise that particularly in these uncertain times parents have a choice in which pushchair to buy and the brand wants to ensure that families who want an iCandy pushchair, and want the very best for their children, are able to have one. Even though iCandy has faced the same universal currency challenges since June they feel that now is the time, more than ever, to get behind the UK economy and do their bit to build a brighter future for all families.

This is why when most brands are increasing their price, iCandy are not just holding but actually reducing their online retail prices on many of their most popular products including their bestseller, the Peach and All-Terrain, the ultra-versatile Strawberry and even the new iCandy MiChair.

iCandy has an intensive schedule of upcoming product launches planned for 2017 and beyond, with no sign of slowing down. The brand has said with Great British support, they will continue developing the most innovative and desirable pushchairs and nursery products to continue exporting Great British design around the world.

Check out our iCandy pushchair reviews: