If ever you needed a seal of approval on a product, have the Queens stamp is just about as good as it gets!

In April 2016, iCandy had the proud distinction of announcing that Her Majesty The Queen had been graciously pleased to approve the former Prime Minister, Mr David Cameron’s recommendation that iCandy should receive a Queen’s Award for Enterprise in International Trade this year. The Queen’s Award for Enterprise is the UK’s most prestigious award for business performance, and get this, iCandy now have the honour of becoming the only British pushchair brand to have received this highest business accolade. 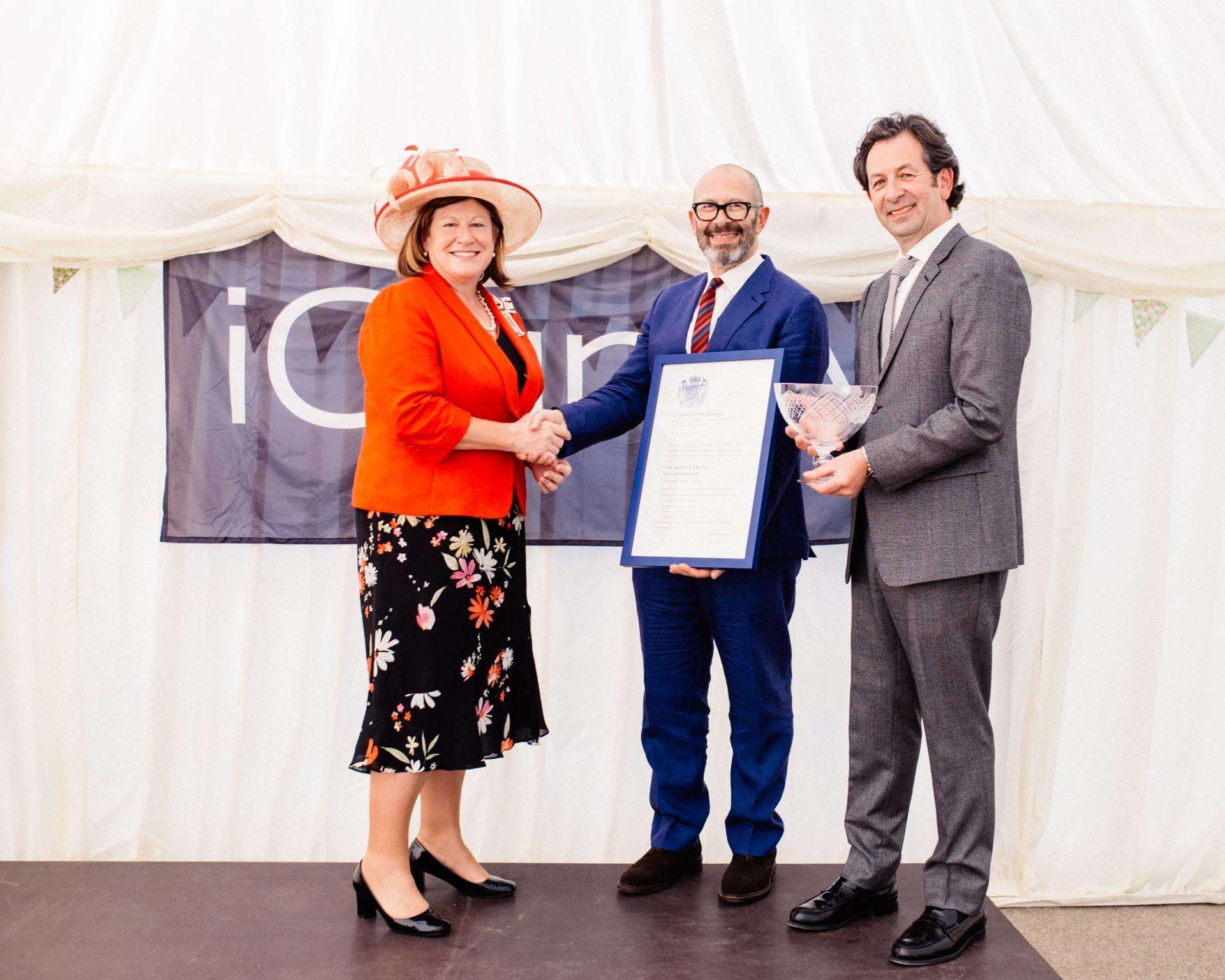 It was only natural, from receiving such an award that iCandy held a special celebration day and extended it to the families of all employees of iCandy World. The sun was shining and kissed upon the marquee which had been set up for attendees at iCandy World’s Bedfordshire HQ. A series of special British-themed events and activities were set up including a Bake Off, classic children’s lawn games, face painting, and a timeless 1940s four piece band. Meanwhile, pitchers of Pimms, an ice cream stall, and a scrumptious high tea completed the classic British summer afternoon scene. 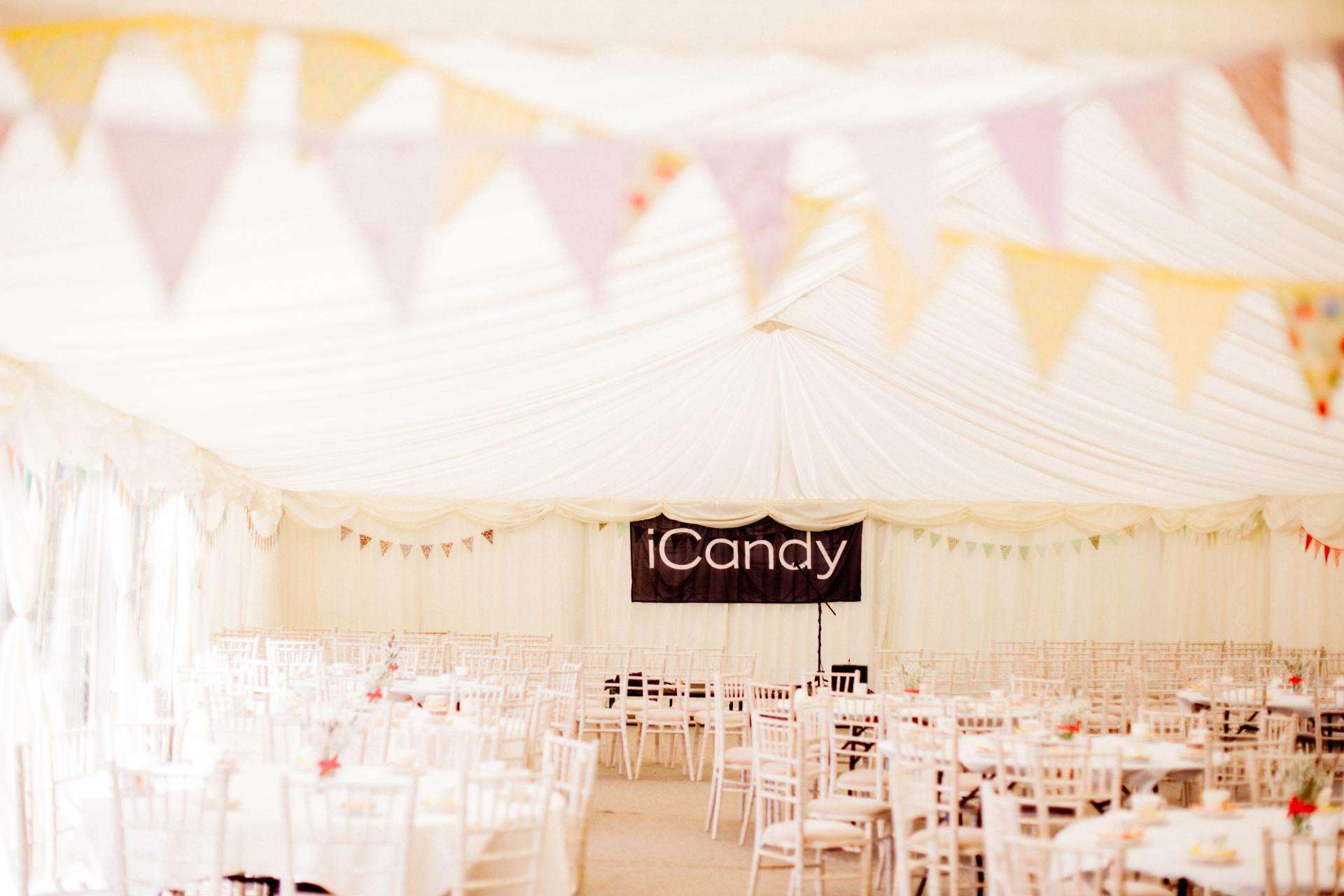 It sounds like a fantastic celebration, making it even more gutting that I wasn’t able to make it; instead, I was at home nursing Ted through is 6-day episode of spontaneous vomiting!

iCandy also had some special guests come along (it was probably the Pimms that attracted them!) Her Majesty the Queen’s representatives, the Lord Lieutenant of Bedfordshire and her team, iCandy’s local MP, the Right Honourable Alistair Burt, and the Queen’s Custodian of the Official Royal Image Library, Mike O’Keefe. That’s a long list of people with titles other than ‘MR.’ 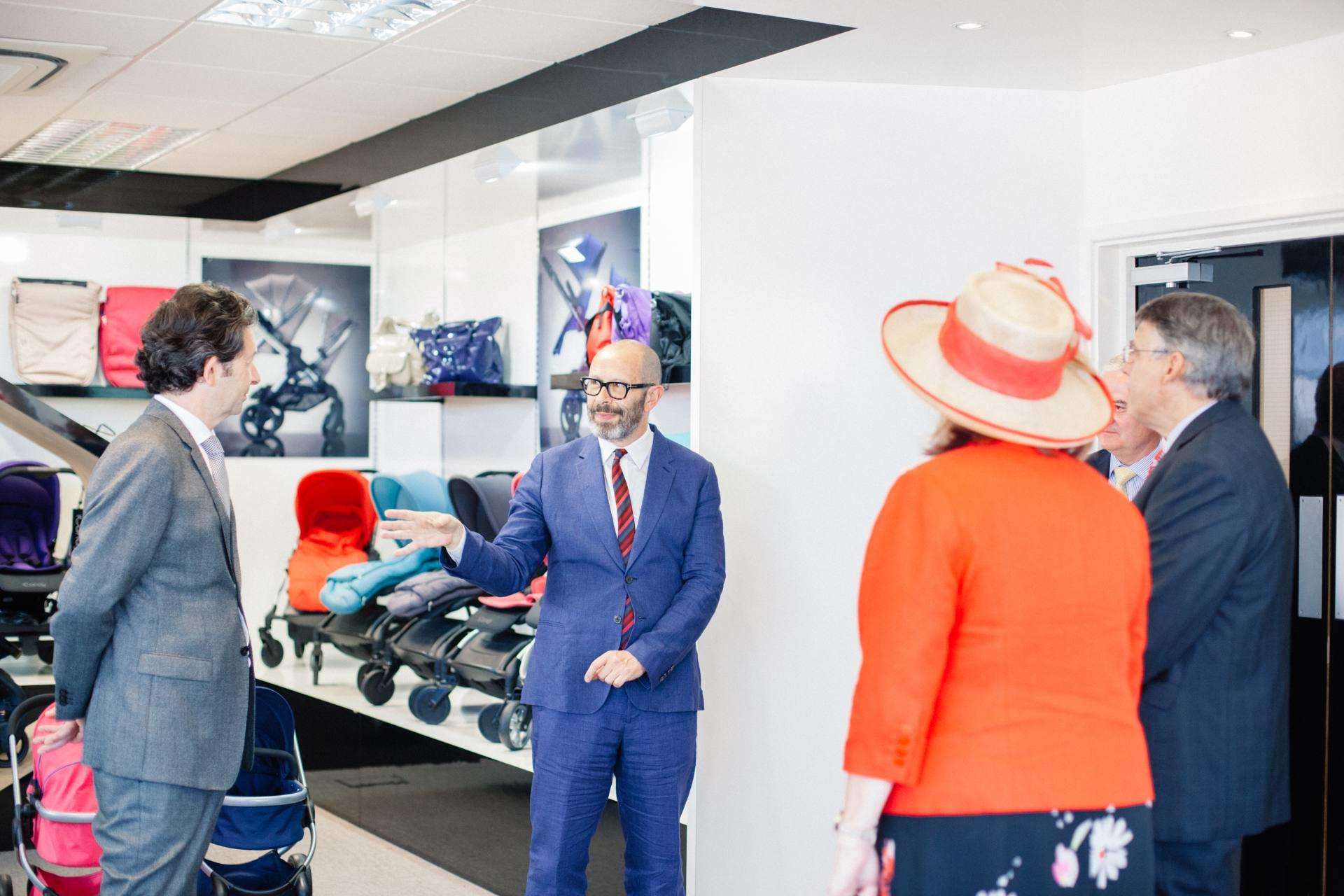 In my mind, as an iCandy dad, this award is completely deserved. As I’ve continued to work with iCandy, I’ve seen the wonderful ethos providing fantastic foundations on which to build exceptional pushchairs, more and more.

From all at The Dad Network, well-done iCandy.