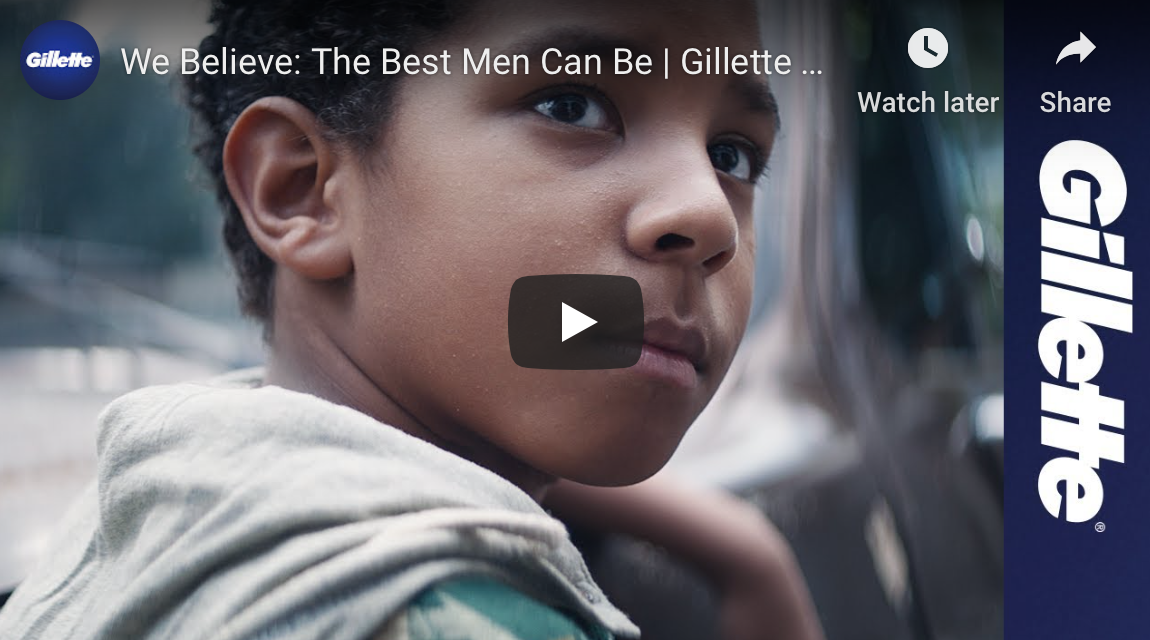 If you don’t remember it, here it is:

Firstly, we’d love to hear your thoughts on what you think? It really did split opinion making it simultaneously the most liked and disliked YouTube video of the year.

Regardless of what you think about that ad though, Procter & Gamble & Gillette are certainly at the forefront of the gender-equality conversation. It’s at the top of their agenda and no-one can deny that the advert raised the profile of the conversation resulting in many, many positive conversations around the world, all focused on improving gender equality.

Recently, Dadsnet was invited to the Global Women’s Forum by Gillette to join the conversation. Why? Well, if as a society we genuinely want to see a marked shift in gender equality, the. we need to engage men (dads) in the conversation.

During our time at the Women’s Forum, we took part in a workshop led by Procter & Gamble, who skilfully took the group through a number of engaging activities to highlight and bring home the issue of gender-inequalities in the work-place.

The most memorable activity saw the facilitators ask everyone to stand on one side of the room. Statements were then read out for us to respond to. If the statement rang true in our own experience, we had to walk across to the other side of the room and then reflect on how we felt about the segregation.

There were of course, many interesting results, but the most profound was when they asked, ‘if you have ever felt unsafe because of sexual harassment in the work place, please cross the room.’

It produced a perfect male/female divide in the group.

Of course, we don’t need exercises like this to know that gender-inequality is rife in the work place and around the world, but it does bring it home in a very obvious, visual and meaningful way.

But perhaps the most pertinent discussion, particularly for us here at Dadsnet, was when it was suggested by one member of the team that if we want to see real change, we have to look at how we are parenting our children and how we are raising the next generation of workers; our very own children.

The exercise left me feeling that as mutually exclusive lists, we are way off the mark. But surely the holy grail of parenting is raising children with traits and characteristics from both lists.

Surely, if equality is the goal, we should be raising our children as the individuals they are and encouraging them to grow into wholesome, fulfilled, empathetic human beings.

As the convention continued, the conversation around gender equality evolved into other social issues surrounding parenting.

Paternity leave laws, especially here in the UK, just aren’t good enough. The shared paternity leave reformation a few years ago was a complete hash with only 1% of eligible dads taking up the system. It just wasn’t built to solve the problem.

Consequently, we are now seeing companies take matters into their own hands. Procter & Gamble are bringing in 8 weeks paternity leave for new dads. A huge step in the right direction, for sure.

But to go one step further, the stereotypes that dads face when it comes to looking after their own children also needs addressing. Do dads babysit, or are they parenting? Can dads dress their children well? Can a dad stay overnight in the labour ward so he can support his wife and look after his new baby? Is there a changing unit in the male toilets?

During the Women’s Forum we were able to have a number of conversations with many influential people, including Pankaj Bhalla, VP of Gillette Europe. Bhalla is the man behind the now infamous ‘We Believe’ ad. Speaking to him and hearing the story behind the ad was inspiring and incredibly powerful (you can listen to the full interview in our podcast ‘Don’t Tell Your Mum’ here) but the most profound thing he said was this:

We underestimate how much is absorbed by our children and we have the responsibility to shape them [our children’s years growing up] to the greatest extent as we can.

My greatest insight and takeaway on fatherhood is that now that I’m a dad the responsibility is not just to educate and provide my son with what he needs to succeed and to take care of him physiologically, but what values and I’m going to teach him emotionally. And I don’t think most fathers consciously think of that all the time and my ad was only trying to say maybe you should.

This debate, this conversation, is not going away. And it shouldn’t until it’s resolved.

If we want to see a change in the DNA of society, it’s clear that two things need to change:

Like Procter & Gamble, Dadsnet wants to be at the forefront of these discussions so please do leave a comment and let us know your thoughts.

*This article was produced in partnership with Procter & Gamble / Gillette 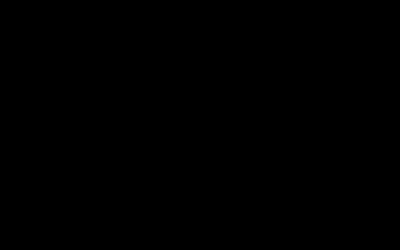 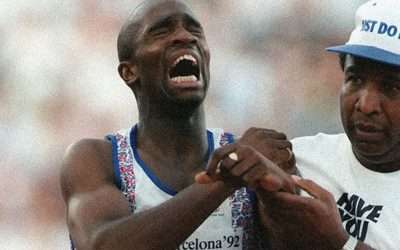