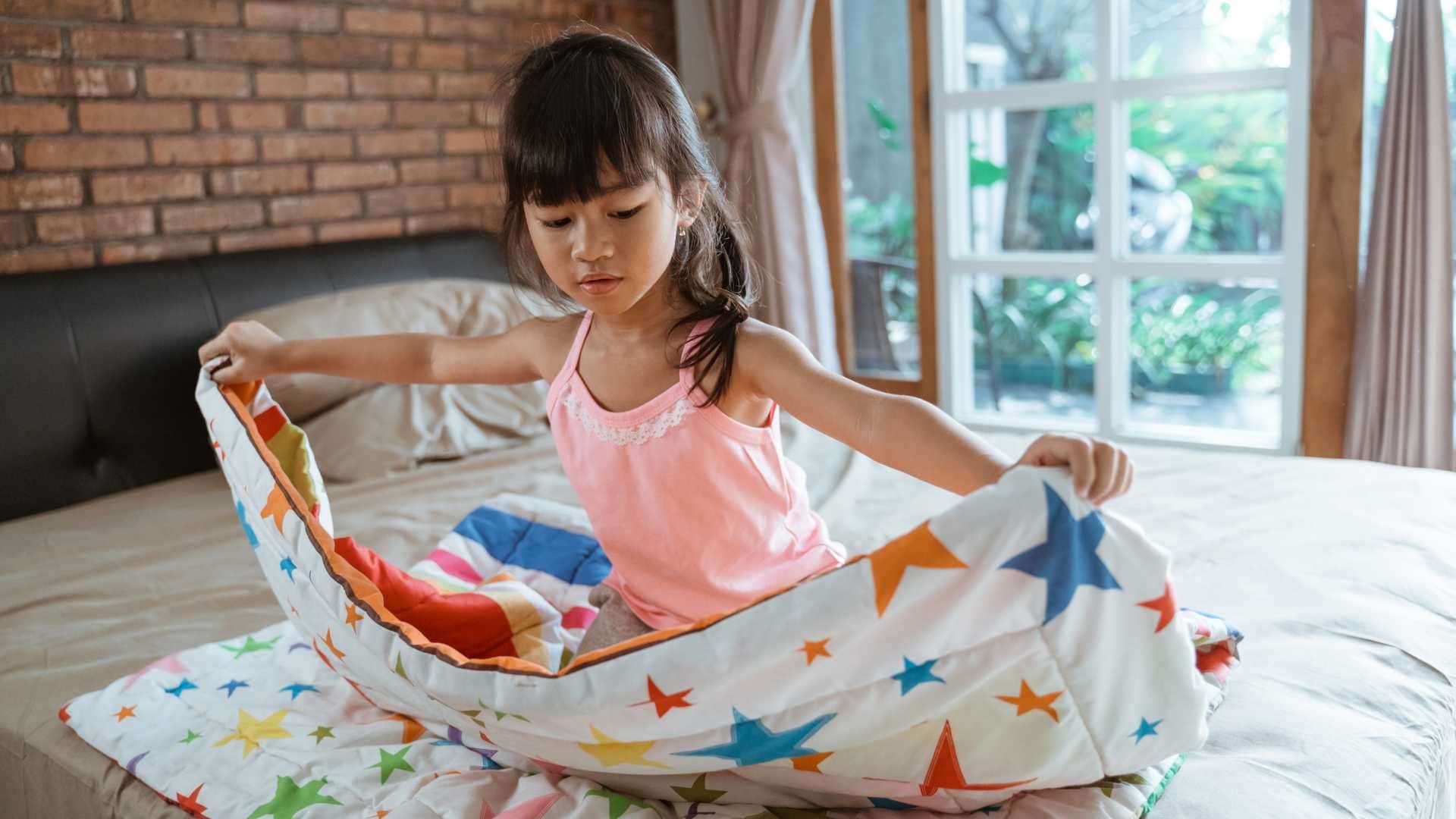 We do a lot for our kids, but we also want them to learn for themselves and become independent. To not have to rely on us for the most basic of tasks. To be willing to try new things and explore the possibilities of the world. But how do you encourage independence in childhood? Here are some tips to help you start that journey.

Tips for promoting independence in childhood

Independent children feel more relaxed and comfortable in new situations, such as starting school. These tips help you achieve that goal.

There are many people who baulk at the idea of ‘participation trophies’ as if giving awards for just turning up destroys the competitive spirit. But it is time to rethink that standpoint. Learning independence doesn’t begin with winning. That is its end goal, the thing that independent people strive for.

Independence starts with participation. With giving it a go. Putting in the effort in the first place. If your child only tries at the things they know they are already good at, they experience the joy without learning the lessons that failure, determination and persistence bring.

So encourage participation, reward effort and, of course, celebrate success. If your kid can look back and see how they overcame their obstacles to succeed, this will bolster their independence in childhood.

Encourage independence from the start

Kids strive for independence from early on. And you can encourage them in this quest. Obviously don’t pack them off to nursery on the bus at 18 months with a couple of quid for lunch, but there are other ways you can foster their independence as a baby or toddler.

Letting them spend time on the floor as a baby reinforces the notion that they are as safe playing by themselves as they are in your arms. If you only ever hold them, this is the only place they will feel secure. Allowing them tummy time in a baby-proofed area without you hovering over them helps them feel independent, figuring things out for themselves.

Let them feed themselves too as soon as they go onto solids, if they want. Yes, you are in for a long job and a messy kitchen floor, but you are encouraging independence in childhood too. 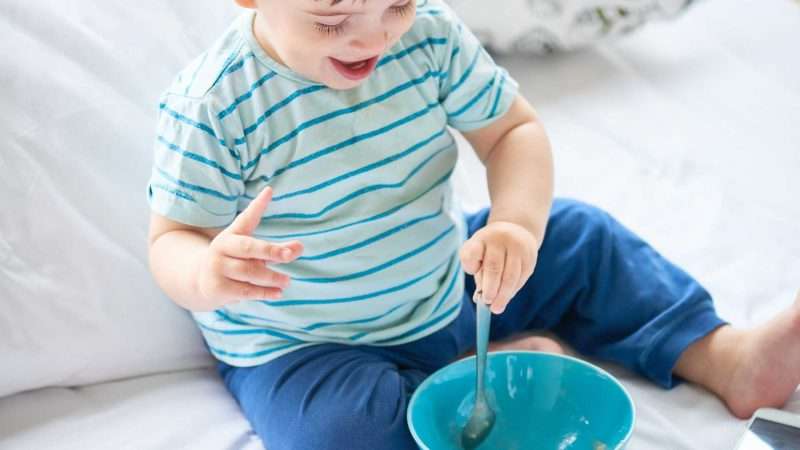 When they are toddlers and pre-schoolers, this is the time to give them responsibility. It could be fetching their coat and shoes or it might be tidying away toys at the end of playtime. But they will likely thrive when given any ‘grown-up’ task to complete.

Getting into these habits show that they are less reliant on you for some jobs and they can take pride in the fact that they are becoming more independent.

Sometimes, when a child comes to you with a practical problem, it feels easier to just do it for them. However, this teaches them to be reliant on you. Instead, encourage them to solve the problem themselves. If they can’t reach their water bottle on the kitchen counter, ask them to think of something that will help them. When they start to think practically about these obstacles, they will realise that a step will help them get that bottle for themselves.

This gives them the confidence to come up with other solutions for daily issues in their lives.

Have you got any other ideas for encouraging independence in childhood? Leave a Comment below!