How to influence your child’s music tastes 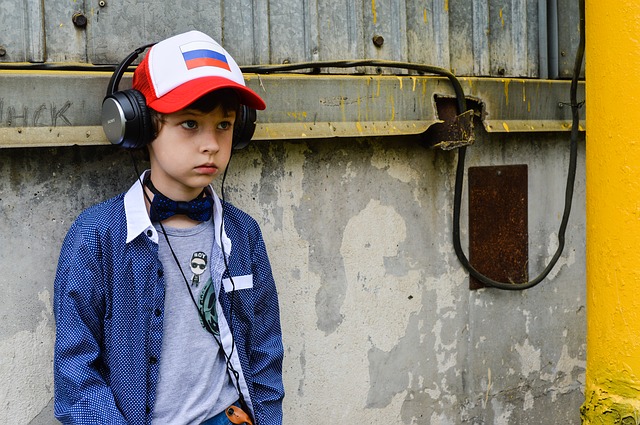 A survey has revealed that it is possible to influence your child’s music tastes, but you have to hit a specific window or you might miss your chance completely. Even though we’d all like our kids to form their own personality and seek out their passions, there are only so many times you can listen to Katy Perry on a long car journey. Here’s how you can move them away from Mr Tumble and on to something more palatable.

According to Dr Hauke Egermann of the University of York, children are most open to their parent’s music between the ages of eight and ten. It’s the sweet spot where they are open-minded when it comes to parental suggestions and they can appreciate lyrics and musical hooks.

Dr Egermann even goes so far as to say that it is important for parents to help their children build their fledgling tastes at this age. “By playing children a variety of genres before this critical period, research on familiarisation suggests they will enjoy lots of different types of music as adults,” he said. Apparently liking a wide range of music is great for stabilising their emotions and helping them socialise in the future. Who knew subjecting your kids to 90s Britpop anthems was so beneficial?

He also spoke of the positive effects on bonding between parent and child. Similar music tastes bring shared memories and experiences. His report highlighted the joys of attending gigs together, one of which is that you don’t have to try and keep yourself entertained whilst waiting in the car for the show to kick out so you can provide a free taxi service. Big up to the dads who have performed this important task for decades.

Another survey backs up his findings. Music streaming firm Deezer asked parents about this very topic and around 80% reported that they’d had some success in passing on their favourite tunes before their kids turned ten.

Unfortunately, according to both Dr Egermann and the Deezer parents, after they turn ten, you’re unlikely to get your kids rocking to the Foo Fighters or whatever it is you like. Adolescence kicks in and, as the York academic puts it with more than a hint of understatement, “children tend to gravitate away from their parents’ choices”.

The biggest influence after ten comes from peers. Indeed, only ten percent of parents who attempted to inflict their tunes on their adolescent kids saw any glimmer of success.

Not only do you have to pick your time just right, but you also need to choose the songs you play your kids carefully. It was found that parents had the most success in passing on their favourite pop tunes, with far fewer managing to get their kids into metal.

The lesson here is that, if you think there are a number of songs they should get into, try the most accessible ones first. Once you’ve snared them, then you can move on to something more experimental.

One interesting thing about the academic report is that the findings weren’t restricted to adults influencing children. Dr Egermann says it often works in reverse. He claims that when teenagers explain why they love a particular song, it can make parents feel more positive towards it. In addition, his report states, “parents are also susceptible to familiarisation, so if a child repeatedly plays their favourite music, parents may find they enjoy it a little more.”

You’ll be rocking out to that Mr Tumble Party Album in no time.

Have you influenced the music your child likes? Let us know about it in the Comments below 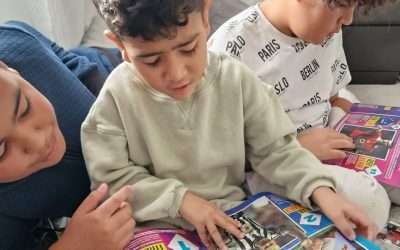 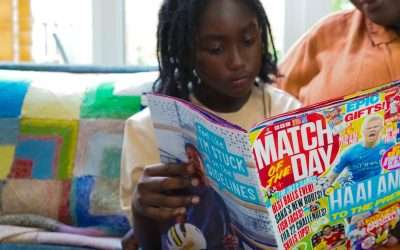 Enjoy the World Cup with kids and learn at the same time!

The World Cup is the perfect chance to bond with your children over a month of top quality football. But it is also an...