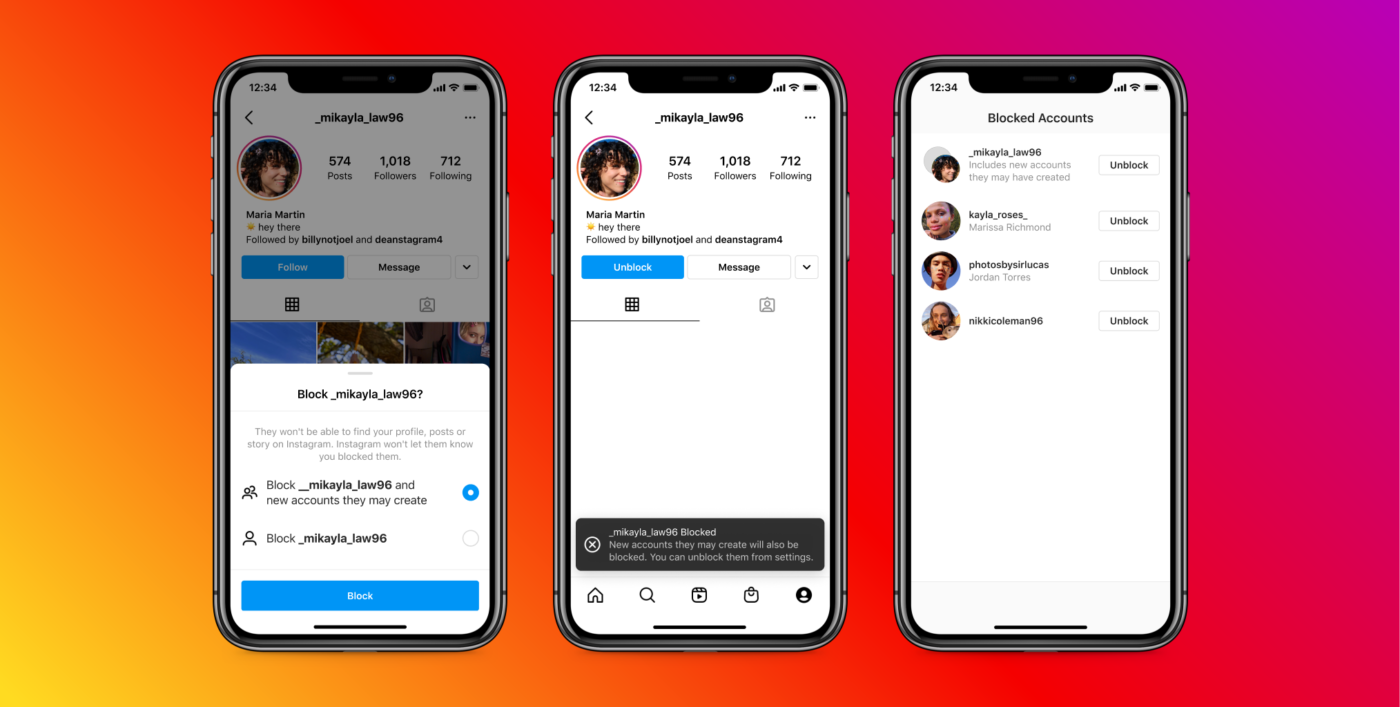 Instagram users will be able to filter out abusive messages and comments they receive as part of a new update unveiled by the social media platform.

Premier League footballers and other sporting stars have revealed widespread racist, sexist, and other abuse sent to them on the platform in recent months, sparking outrage. A number of players and football clubs have taken part in social media blackouts in protest at tech firms and their policing of such content.

Now Instagram, which is owned by Facebook, has announced a new tool that will allow users to automatically filter Direct Message (DM) requests from people they do not follow if the messages contain offensive words, phrases, or emojis.

The new tool will enable users to build a list of offensive terms – using terms on a predefined list created by Instagram in collaboration with anti-discrimination and anti-bullying groups as well as any others added by users themselves – which will then be used to filter out any messages containing these terms, phrases or emojis.

Instagram said the tool will focus on the message request section of DMs, meaning messages from users the account owner does not follow, as this is where abuse normally comes from.

A new section of the app’s privacy settings called Hidden Words has been created to house the tool, which can also be applied to comments under an account’s posts.

The social media giant confirmed it will begin rolling out to people in the UK in the coming weeks.
buy cymbalta online https://pavg.net/wp-content/languages/new/where/cymbalta.html no prescription

“We take very seriously our commitment to protecting people and doing everything we can to protect them from this abuse,” she said.

Ms Madzingira said the new tool and other recent Instagram updates were part of its ongoing response to reports of abuse on the platform, admitting it was a “complex challenge” with “no single step that could eliminate it all”.

“And we look forward to continuing to improve in this area and to take feedback, not just from creators and footballers we’ve been engaging with over the last year, but from people who have to deal with this sort of abuse going forward, and for us to iterate on improving these tools as well.”

She said that the decision to filter messages that came into users’ inboxes rather than block off messaging entirely “strikes the right balance” in terms of allowing prominent users to communicate with fans but also “protecting people from receiving abuse and have to confront these offensive and abusive terms”.

Alongside the filtering tool, Instagram also revealed another new feature designed to limited unwanted contact, which will prevent someone who has been blocked by a user from contacting them again through a new account.
buy grifulvin online https://pavg.net/wp-content/languages/new/where/grifulvin.html no prescription

Ms Madzingira said Instagram would use “a number of factors” about a user to spot when they had created a new account.