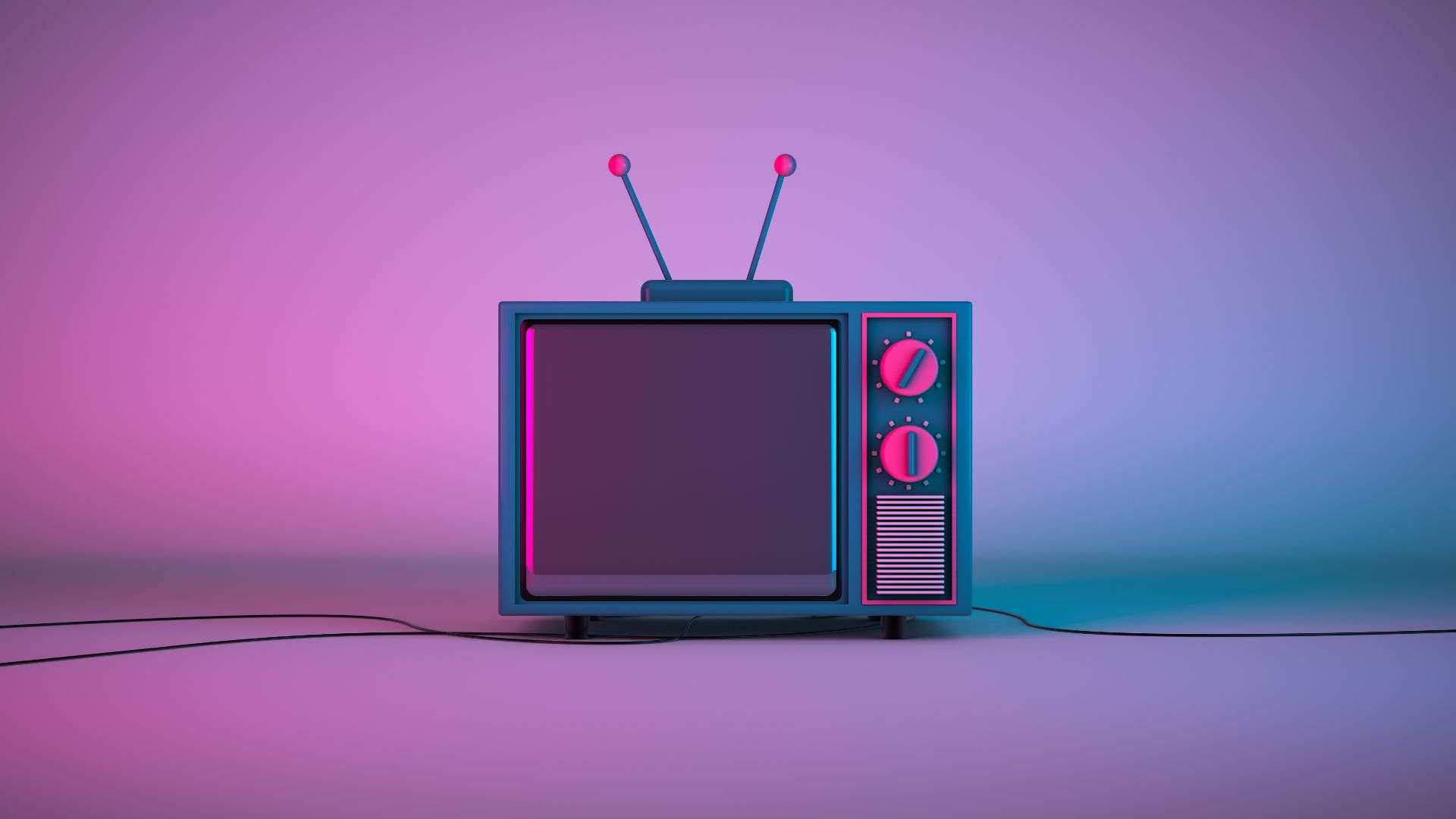 On International Men’s Day, Dadsnet can reveal the one clear winner of our poll to find our favourite fictional dad.

In honour of the day where we are challenged to think more deeply about the role of men in the world, we wanted to explore what makes a great dad. So we put a question to our private group of 20,000 fathers from around the world.

Who is your favourite fictional dad?

The idea being that the values and attributes that make a character pop on screen will correspond to those that we admire in real life too.

So, who was the fictional dad that you voted your favourite of all time?

It was Bluey’s dad Bandit! Bandit from CBeebies show Bluey is a great dad. He’s an involved dad. And he does his fair share of the parenting without it being a big deal. Basically, in a world where advertisers and scriptwriters still see dads as grown-up children, Bandit is the sort of dad that most of us actually are. We see ourselves in him.

Whereas previous generations of dads might have channelled their inner-Jim Royles, slouched in the sofa, farting and demanding food be brought to them, Bandit is far closer to the reality of fatherhood right now. And his popularity is possible due to the fact that there are so few real representations of dads like that on screen.

That’s not to say he’s not fun. He’s loads of fun. In fact, he’s all about the importance of play. But, you know, he does the washing as well.

He’s the most realistic dad on TV and he’s a dog. And that is why we love him.

Who else was in the running?

One of the other dads mentioned by our panel of fathers was Uncle Phil from the Fresh Prince of Bel Air. This is an interesting choice. Phil loses his temper at the drop of a hat and is not always fair on his children or his nephew Will. But he is a complex character. As we all are, right? 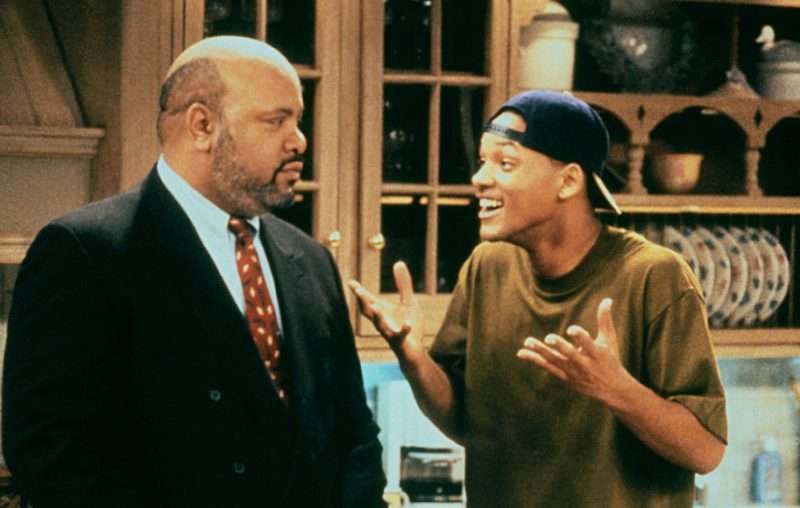 He is clearly principled, using his work in the legal profession to improve the lives of those less fortunate. And it is obvious how much he loves his kids and Will, who he refers to as his son in the series. He is a dad who wants the best for his children and, whilst he is strict and quick to put them down when they fall short of his standards, it comes from a place of wanting them to do their best.

Modern Family’s Phil Dunphy has the dad jokes for sure, and that makes him a hero to many fathers. He’s fun, but almost too fun. Continually wanting to act like his kids’ peer rather than their dad can be kind of grating to many. But once again, he comes from a good place, is compassionate and loving. And you can’t ask for much more.

This one came out of leftfield, but it makes sense if you think about it. The head of the family that headed out on Vacation, European Vacation, Christmas Vacation and Vegas Vacation is a disaster waiting to happen. If something can go wrong, it will go wrong for Clark. From dead Aunts to accidentally becoming the star of blue movies, these films show Griswold as the centre of the chaos, but also as a man just looking to give his family the time of their lives.

We’ve all felt the stress of trying to hold together a family trip when everything is going wrong. Maybe not quite on Clark Griswold’s scale though.

The theme of International Men’s Day 2022 is ‘Helping Men and Boys’. Fatherhood is a key element in this aim and that is why we wanted to show some love to those fictional dads we love to see, hear and read about. Whether they are humans, dogs or whichever species!

Who is your favourite fictional dad? Tell us in the Comments below