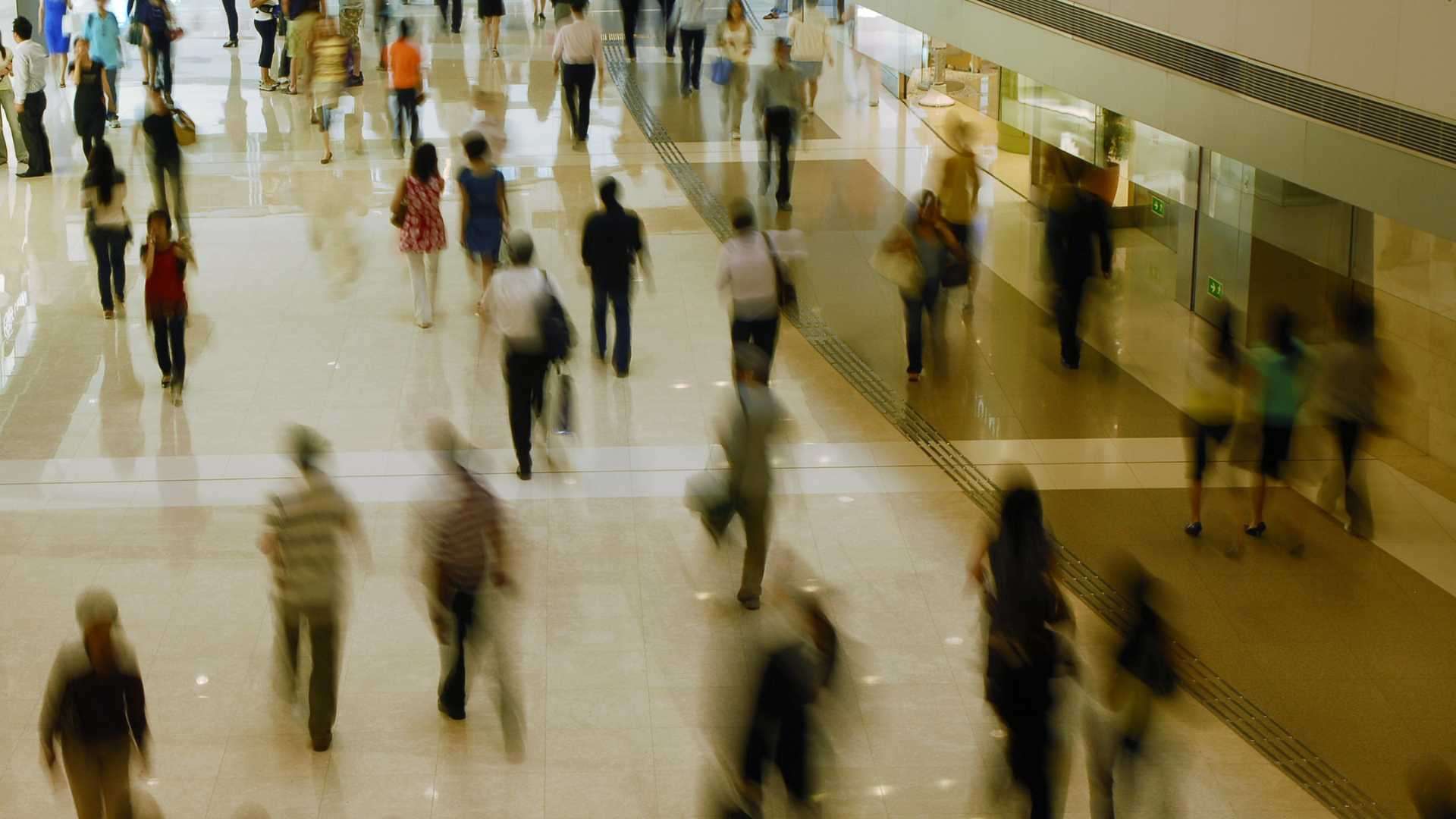 It’s the time of year when you used to wait for footage of discount-crazed shoppers fist fighting over tellies in the supermarket to hit the news bulletins. Black Friday isn’t exactly a longstanding UK tradition, but at some point in the last decade or so, we caught the bug and decided that it was worth scrapping for bargains over. Recently, it has taken place primarily online through the likes of Amazon, but is Black Friday worth it? Are the Black Friday deals better than at any other time of the year?

We take a look at whether you can really grab a true bargain at the beginning of the Christmas shopping season.

What is Black Friday?

The day after Thanksgiving, which lands on the fourth Thursday of November, has been a big stateside shopping day since the early 1950s. But it took a couple of decades to become known as Black Friday. Retailers tend to promote tempting deals to bring in customers hoping to bag a few bargains to fill their family and friends’ stockings. But are they actual bargains or does the hype just make them seem more spectacular?

Is Black Friday worth it according to Which?

Consumer body Which? looked into Black Friday deals in 2021 and the results were stark. They found that in 214 ‘deals’ from seven retailers – Amazon, AO, Argos, Currys, John Lewis, Richer Sounds and Very – 183 or 86% were cheaper or the same as their Black Friday price in the six months before the sales event and 98% (209) of them were available at the same price or cheaper in the six months after.

Of those 214 Black Friday deals, none of them were at their cheapest on Black Friday itself when looking at data from six months before and after. None of them. Not one.

Raising prices to drop them

Which? singled out one offer from online retailer Very, where a Toshiba TV was advertised as a deal at £279, with a £100 Black Friday discount. However, it had only been on sale for £379 for a total of three days in the month leading up to Black Friday. Technically a discount, but certainly you would have to answer ‘no’ to the question ‘is Black Friday worth it?’

Amazon and Very were branded the worst offenders for deals that aren’t deals. Which? found that more than 70% of items that were the subject of alleged Black Friday offers were actually cheaper at other points in the year.

Given that Amazon is seen as leading the Black Friday charge, going big on advertising what it claims are great deals, this suggests that we are being hoodwinked by the marketing.

Dadsnet member Jamie got in touch with us to tell us about his Black Friday experience. Facebook served him an advert for what it suggested was an Amazon Black Friday deal on a kids’ knife set. The Black Friday banner at the bottom suggesting there was a bargain to be had. 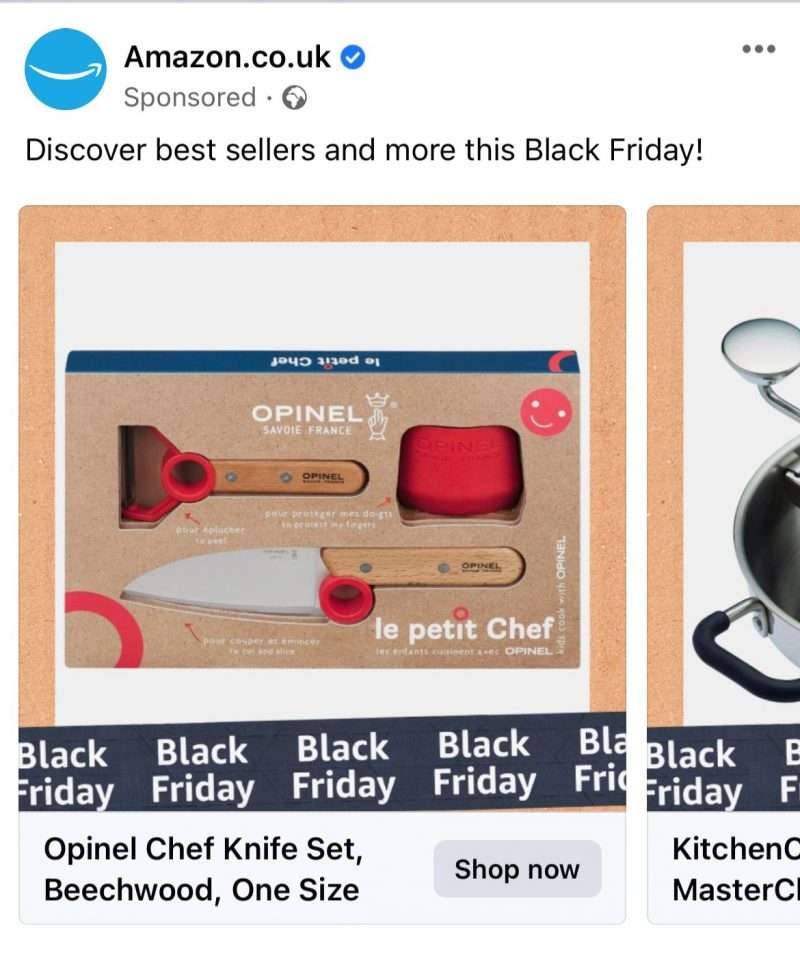 So, Jamie clicked through. Once on the Amazon page, he found there was actually no discount at all on the price. 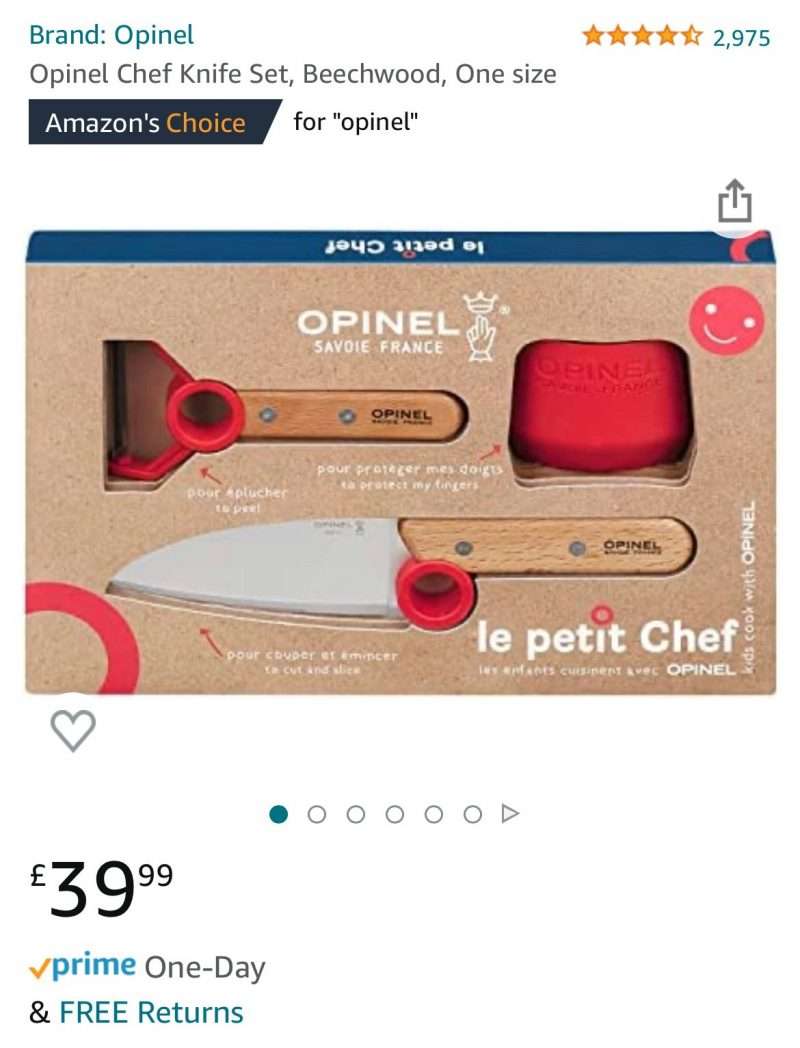 And so he investigated further. Only to find that he could buy the exact same set for cheaper elsewhere anyway! 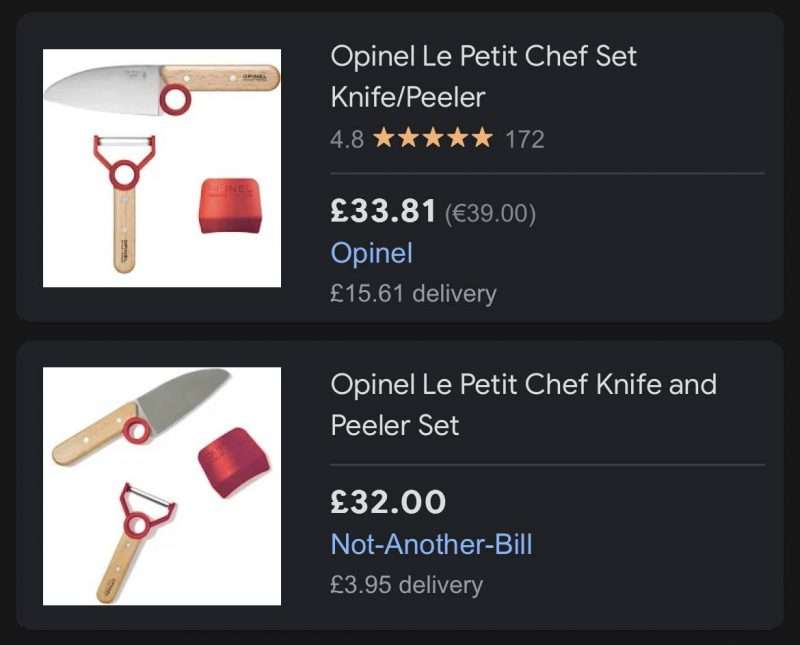 Hardly worthy of the Black Friday hype, is it?

So, is Black Friday worth it?

It’s difficult to conclude that Black Friday is worth it completely. Yes, there will be some genuine bargains, but you have to look hard for them. Don’t be taken in by the flashy advertising. Also, don’t feel like you have to rush out and spend money. The research shows that most of these deals are not a one-day-only affair.

Another takeaway is that a bargain isn’t a bargain if you don’t need the product. If you require an item, were going to buy it anyway or think it will make a great present this Christmas, then you might save some money. If you buy something on impulse because you’ve seen a shiny banner and red writing emblazoned across it, you’re most likely going to be down on the deal. You have spent money on something that you have no use for.

Don’t let retailers push you into a decision to buy. Do your research and find the few gems amongst the noise.

Have you ever had a real Black Friday bargain? Tell us about it in the Comments 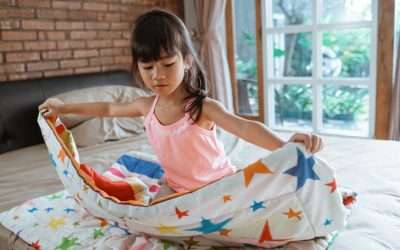 How do you encourage independence in childhood? Here are some tips to help you start that journey towards confidence for kids.