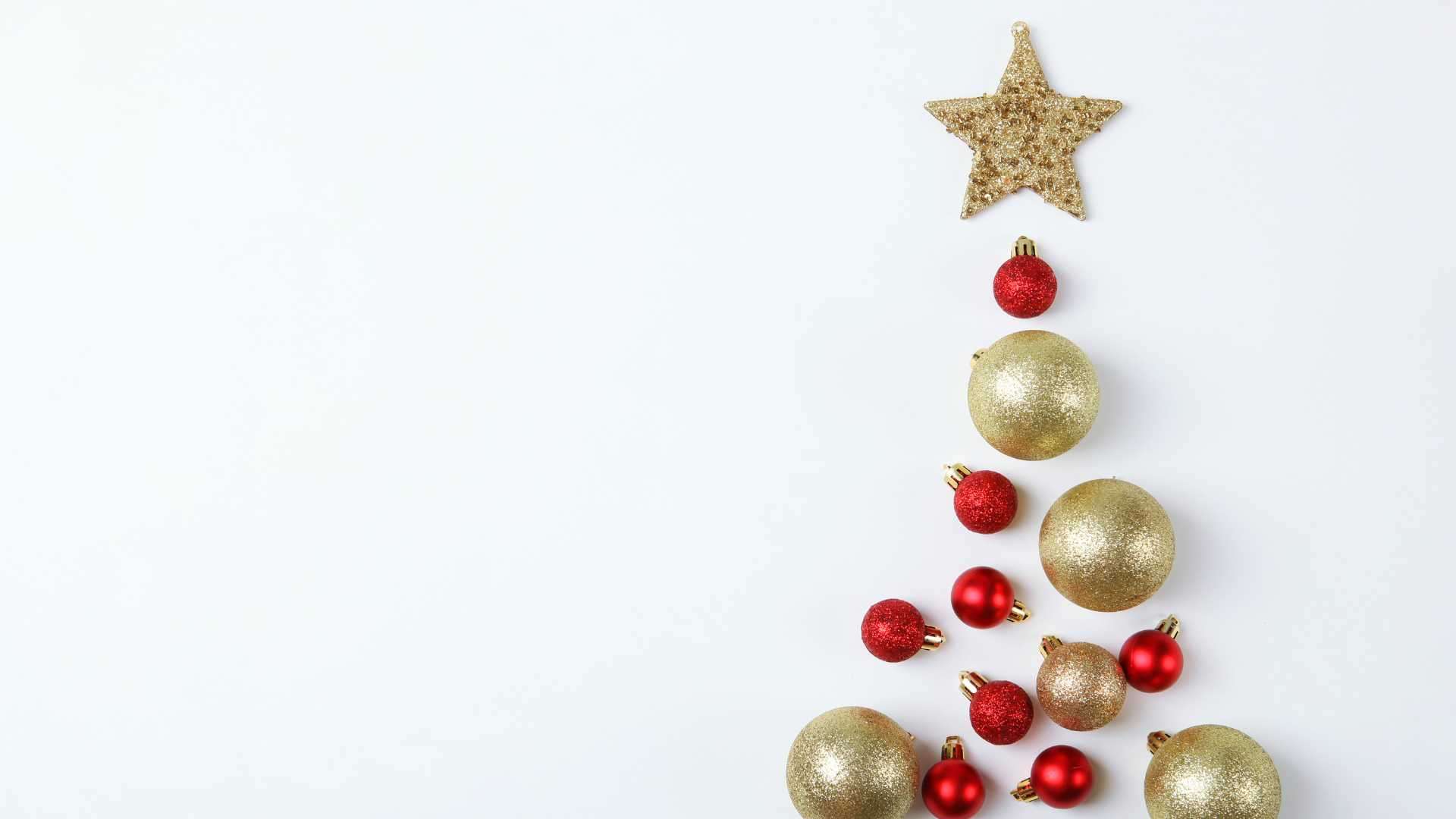 Christmas for parents traditionally comes with a garish selection of lights, decorations all over the place and a mountain of plastic tat invading your home. But does it have to be that way? Is it possible to have a minimalist Christmas?

Lauren Mishcon and Nicole Goodman of the Self Care Club podcast explored minimalism at Christmas in their most recent episode and offered some great tips to cut out the clutter during the festive season.

If you want to find out more, keep reading or take a look at this video:

Minimalism isn’t just chucking out a load of stuff and living in a small, white box of a room. Sure, getting rid of some of your possessions is part of minimalism, but it doesn’t make you a minimalist on its own.

Instead, minimalism is about looking at and assessing your priorities to discard things that don’t bring value to your life. These can be items of clutter that get in the way of you living a fulfilling life and achieving your goals.

And clutter isn’t just the stuff you own. It can be physical, emotional, mental or digital. This includes jobs that hold us back, constant texts and WhatsApps, and self-sabotaging stories about ourselves that we hang onto, as well as all those kitchen appliances and tools you bought but never use. Lauren and Nicole refer to this as being “stuffocated.” 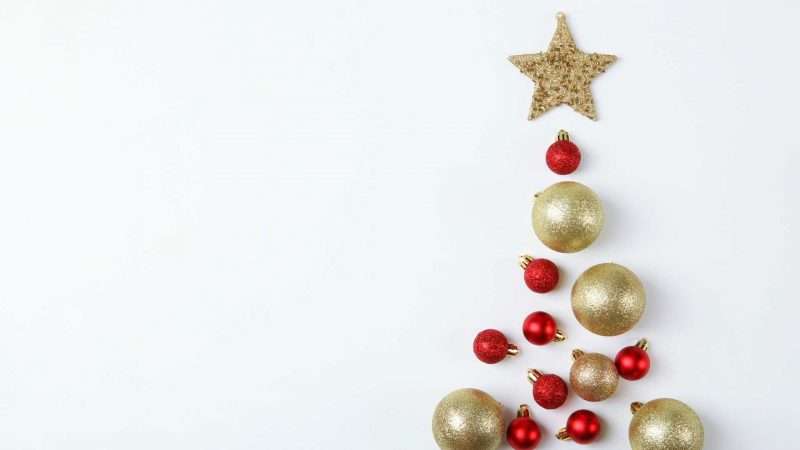 5 tips for a minimalist Christmas

Instead of cluttering your loved ones’ homes with more stuff, buy them experiences for Christmas instead. This could include tickets to events or days out. It’s all about creating memories rather than clutter.

2. Ask loved ones not to spend on you

Unless you really want or need something, ask that your loved ones don’t spend money on presents for you. If they really want to, ask for something consumable like food or drink that you will actually use without creating clutter. Or get them to donate to a favourite charity.

Rather than buying new items, host a swap shop where everyone brings unwanted items they already own and swap them for other people’s. This could also work well with toys that children have grown out of.

4. Buy less for your kids

According to research, children own 237 toys on average and play with a grand total of…12. They don’t need vast amounts of stuff. To create a minimalist Christmas, a few special gifts will be much more appreciated than lots of things that never see the light of day after New Year.

Minimalism at Christmas doesn’t end on the big day. If you receive items you don’t want or need, sell them on eBay or Facebook Marketplace (there’s an option so it doesn’t show the sales ad to your friends), donate them to charity or re-gift them to someone else. Don’t feel guilty. At least they then stand a chance of being used.

You can listen to the Self Care Club wherever you normally get your podcasts.

Do you do a minimalist Christmas? Tell us about it in the Comments