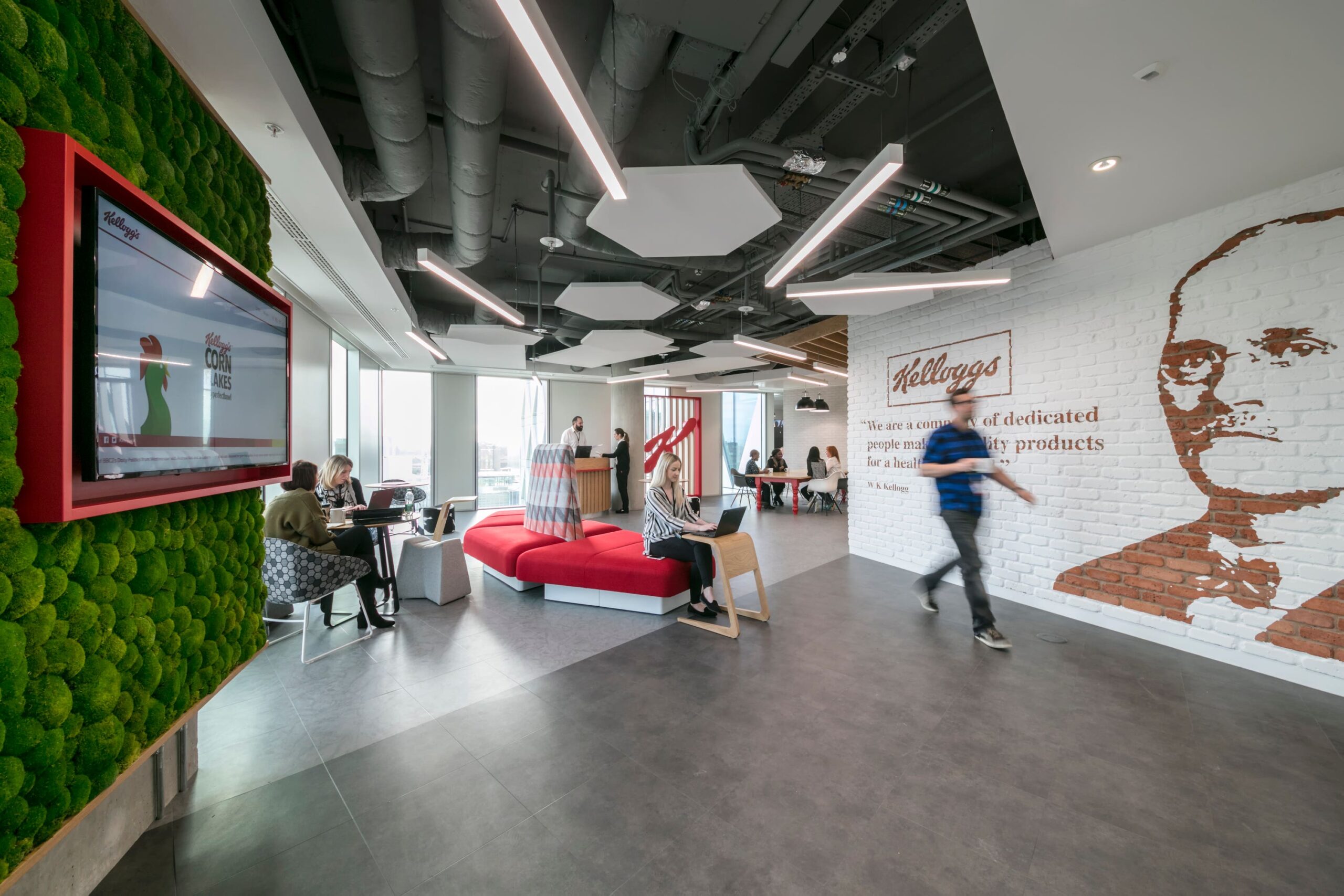 Measures will include paid leave for fertility treatment and for workers who suffer the loss of a pregnancy, including when it happens to them directly, to their partner or the baby’s surrogate mother.

Managers will be trained on how to talk about the menopause and pregnancy loss.

The company, which employs 1,500 people in its UK factories at Trafford Park and Wrexham, and head office in Manchester, said it wants to break the silence on issues often not discussed in the workplace.

We want to offer employees increased support for those often-taboo issues like the menopause, fertility and pregnancy loss

Kellogg’s said it is committed to training its managers on the menopause, to deepen understanding on the subject and to support anyone affected, with workplace adjustments, such as increased flexible working and occupational health support.

The company will give paid leave for pregnancy loss, without the need for a doctor’s note, to impacted employees including partners and those using a surrogate mother.

To support those going through fertility treatment, Kellogg’s will give employees three blocks of leave each year as well as access to a private space to administer treatment if necessary.

Sam Thomas-Berry of Kellogg’s said: “We want to offer employees increased support for those often-taboo issues like the menopause, fertility and pregnancy loss.

“Many people experience these issues, and the impact can be both physical and mental, but they aren’t discussed widely in the workplace.

“That’s why we’re launching several new workplace policies for even better equity and inclusion at Kellogg’s.

“We want to create a culture where people feel psychologically safe so we’ll encourage colleagues to be allies to others impacted by these issues.”

The announcement was made as MPs are due to vote on a private members’ Bill later on Friday that, if passed, would make hormone replacement therapy free for those going through the menopause in England.

Do you think more companies should be helping women and their partners with family issues and the menopause? Let us know in the comment section below! 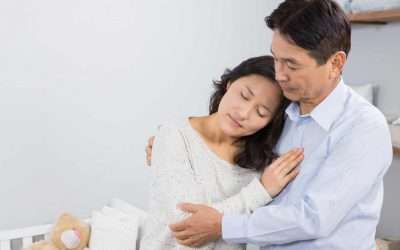