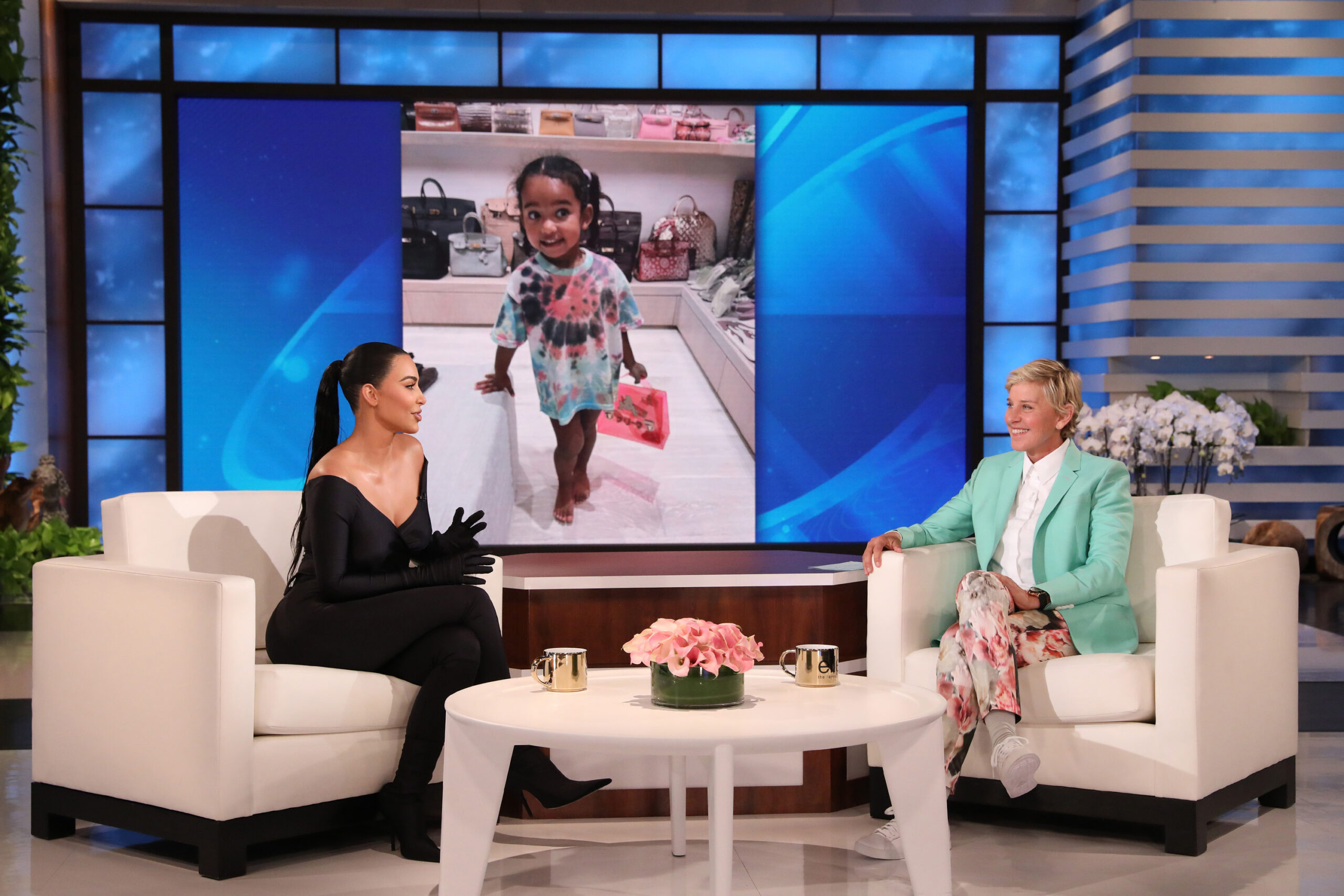 Kim Kardashian West has said she doubts she will have any more children.

She filed for divorce earlier this year but the two remain on good terms and have been attending public events together.

Asked by host Ellen DeGeneres if she was “done” with adding to her family, Kardashian West said: “Yes, yes, I think so. Yes, I’m done. I have a lot of kids, I’m done.”

Kardashian West was speaking following the end of the family’s reality TV show earlier this year.

The famous siblings will not be off screens for long and have signed a deal with US streaming service Hulu for a new series.

Kardashian West said new developments in their lives – including sister Kourtney’s relationship with rock star Travis Barker – will be “fun” to see during filming.

She told DeGeneres: “I will say this is the longest we haven’t filmed for. This has been months, over six months, maybe eight months, 10 months.

“People have had this free time off and had these beautiful new relationships blossom and it’s going to be really fun and interesting to see filming dynamics and us back together. And I’m excited.”

Kardashian West does not know if he will feature in the new series.

She said: “I honestly haven’t talked to him about it but I’m assuming because he’s such a big part of Kourtney’s life that hopefully they will be on.

“I love their relationship, they’ve grown so much together and have really made some amazing – to think that they’ve been neighbours and friends for almost 15 years.”

After DeGeneres joked about their many public displays of affection, Kardashian West said: “It’s so cute. It’s a lot but it’s so cute. I love love so I love them.”

What are your thoughts on the Kardashian’s?  Tell us in the comment section below!

Most popular baby names of 2020 revealed

The ONS has released the most popular baby names for boys and girls across the UK in 2020 with Oliver and Olivia...