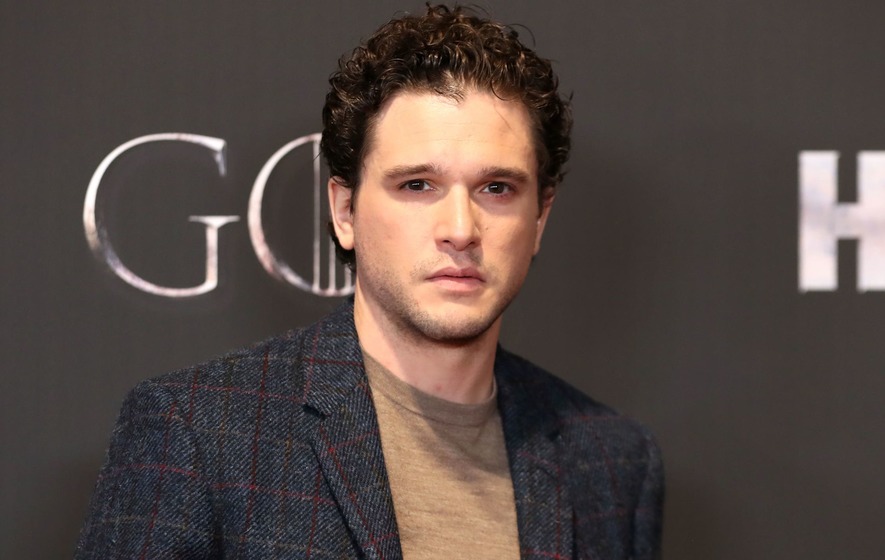 Game Of Thrones star Kit Harington has joked that becoming a father is like welcoming an unruly housemate into your life.

The actor, 34, welcomed a son with wife Rose Leslie, also 34, earlier this year.

Harington, who stars in Amazon series Modern Love, appeared on US TV to discuss his early experiences of fatherhood.

“No-one tells you that essentially, at first anyway, what it is, is you get a new roommate dumped into your life, who you’ve not interviewed, who doesn’t know any of the rules, any of your house rules, breaks all your house rules.

“And then you fall in love with him, so you can’t kick him out. That’s basically parenting.”

London-born Harington, who delighted Fallon by performing Train’s Drops Of Jupiter during the host’s 1,500th episode of The Tonight Show, revealed one of his favourite parts of having a child.

He said: “I go in in the morning and he has this bright smile and he’s chuckling already when I walk in the door. But then he just dismantles any plans I had for that day.”

Harington joked wife Leslie was the parent his son “seems to respect” while he was just “sheer entertainment”.

He added: “I put him in his little chair and he likes dancing to the Beatles but he only likes it if I do these exaggerated moves. I’ve worked out where the dad dance comes from.”

Also in the interview, Harington stayed tight-lipped on rumours Harry Styles would be starring alongside him in forthcoming Marvel movie The Eternals.

Do you think fatherhood is like welcoming an unruly housemate into your home? Tell us about it down below!