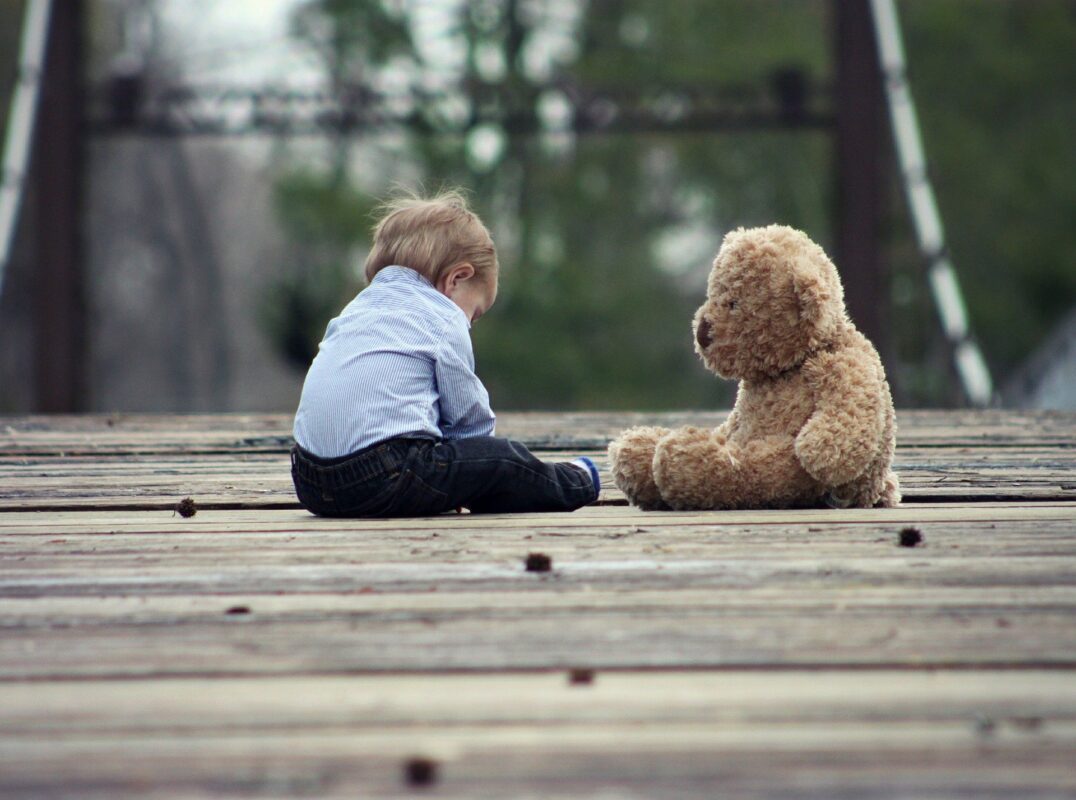 More than half (56%) of parents are worried about the impact on their young child’s overall development amid Covid-19, according to a Sutton Trust report.

The charity is calling on the Government to put the development and wellbeing of pre-school children at the heart of its education recovery plan.

The poll, of more than 500 parents of two to four-year-olds, found that 20% feel that their child’s physical development had been impacted negatively, and 25% feel similarly about their language development.

However, a much bigger concern is their child’s social and emotional development, with 52% citing this as being negatively impacted.

More than two in three (69%) parents say not being able to play with other children has negatively impacted their child, while 63% say being unable to see other close relatives has affected their child.

The survey suggests 51% of parents feel that the Government has not done enough to support the development of all pre-school-age children during the pandemic.

Prime Minister Boris Johnson has already made £1.7 billion of catch-up funding available in England to help children who have faced disruption to their education due to Covid-19.

Only £10 million of this package will go towards supporting early language development in pre-reception settings, while a further £8 million will be available to schools for children in reception classes.

The Sutton Trust is calling on the Government to increase funding to the early years sector;

“to invest in a skilled workforce that can make the most impact”.

The charity says eligibility for funded early education for three and four-year-olds should be increased beyond 15 hours, with a focus on those from less well-off homes.

“No-one doubts that the impact of the pandemic on children’s and young people’s life chances is going to have repercussions for many years – even decades – to come.”

He added: “The recovery plan must be ambitious and long term. Crucially, funding and efforts need to be focused on the most disadvantaged.

“But as today’s polling shows, we cannot forget the youngest children.

“It is more important than ever that there is greater access to high-quality early education for younger children from poorer homes whose development is at risk of suffering the most.”

“We know that the first five years of a child’s life are absolutely critical for their learning and development, and yet there are now many young children across the country who have spent a huge proportion of their short lives indoors, with little to no social interaction.

“As such, it is no surprise that so many parents are so concerned about how the unprecedented restrictions of the pandemic might impact their children in the long term.

“Early years professionals have worked incredibly hard to support families returning to their settings but they themselves need far greater support from Government to ensure that they are able to continue delivering affordable, sustainable and high-quality care and education at a time when such services are more critical than ever.”

“The Sutton Trust survey adds new weight to evidence that the Government should not ignore: the impact of Covid-19 on the social life of young children has been severe.

“The quality of their relationships, their play and their social activity has deteriorated.
buy doxycycline online https://www.conci.com/wp-content/languages/new/online/doxycycline.html no prescription
”

“We owe it to the next generation to deliver an ambitious education recovery plan. Instead, the Government is pressing ahead with a stealth cut to pupil premium funding for disadvantaged children and allowing nurseries to close.
buy diflucan online https://www.conci.com/wp-content/languages/new/online/diflucan.html no prescription
”

It came as Institute for Fiscal Studies (IFS) researchers said 30% of Covid-related spending on education in England is due to come from existing budgets.

An IFS report says the Government has committed to spend £4.3 billion on education in England in response to Covid over 2020–21 and 2021–22.

But it concludes that around £1.3 billion of this supposedly additional money is currently due to be funded from underspending or from existing budgets.

Dr Luke Sibieta, co-author of the report and research fellow at IFS, said:

“Meeting the Prime Minister’s pledge to ensure ‘no child will be left behind’ as a result of the pandemic is likely to require spending in the tens of billions.”

On the Sutton Trust report, a Department for Education (DfE) spokeswoman said:

“We know the early years are the most crucial point of a child’s development, which is why we have prioritised them throughout the pandemic by keeping nurseries open.

“We have invested £18 million this academic year to support language development in the early years, part of our £700 million package to help every pupil recover from the impact of the pandemic.”

– YouGov polled 570 parents of children aged two to four across Great Britain  between May 6 and 12.

Do you feel that your