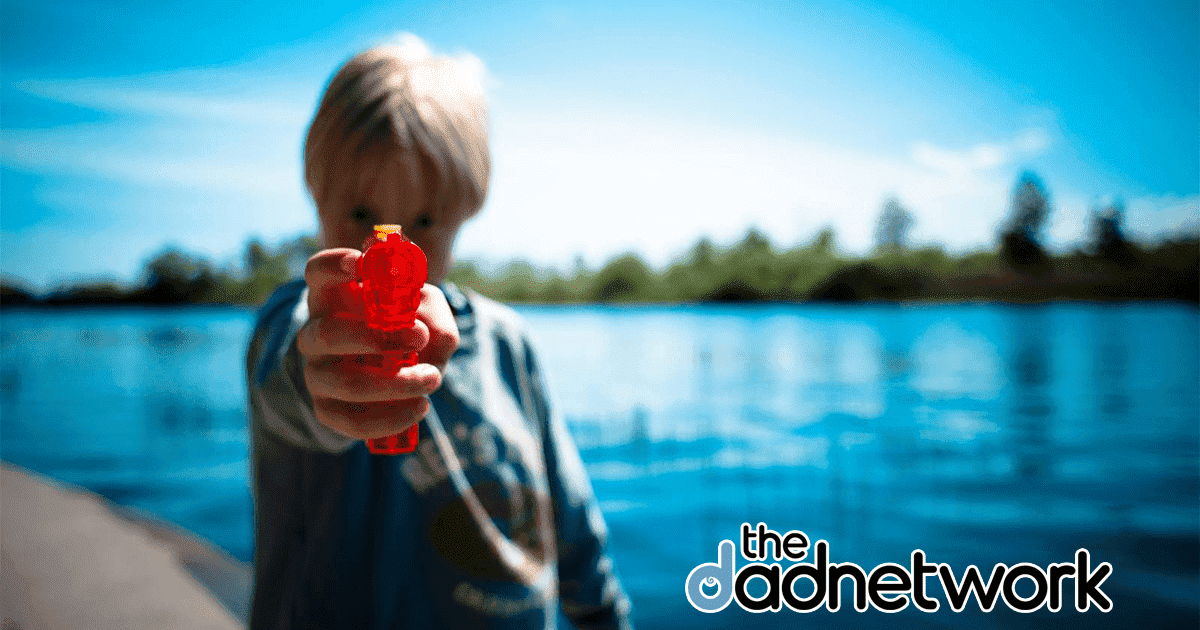 This is the slogan of the Children’s Firearms Safety Alliance (CFSA); a coalition of doctors, law enforcement officials, and gun control advocates from the US.

The bonus of being woken up at 5:30am is that I have a few minutes to check through the latest news and whilst on Sky News, I saw this story.

Having recently spent some time in the states, meeting some wonderful dads at the National At-Home Dad Convention in North Carolina, it struck a cord with me. When I was out there the topic of keeping your guns safely locked away, out of your children’s reach was discussed in depth.

It’s fair to say that as a Brit, the thought of owning a gun (or even seeing a gun) is so far removed from what I consider normal, that when I read this headline, I was horrified. 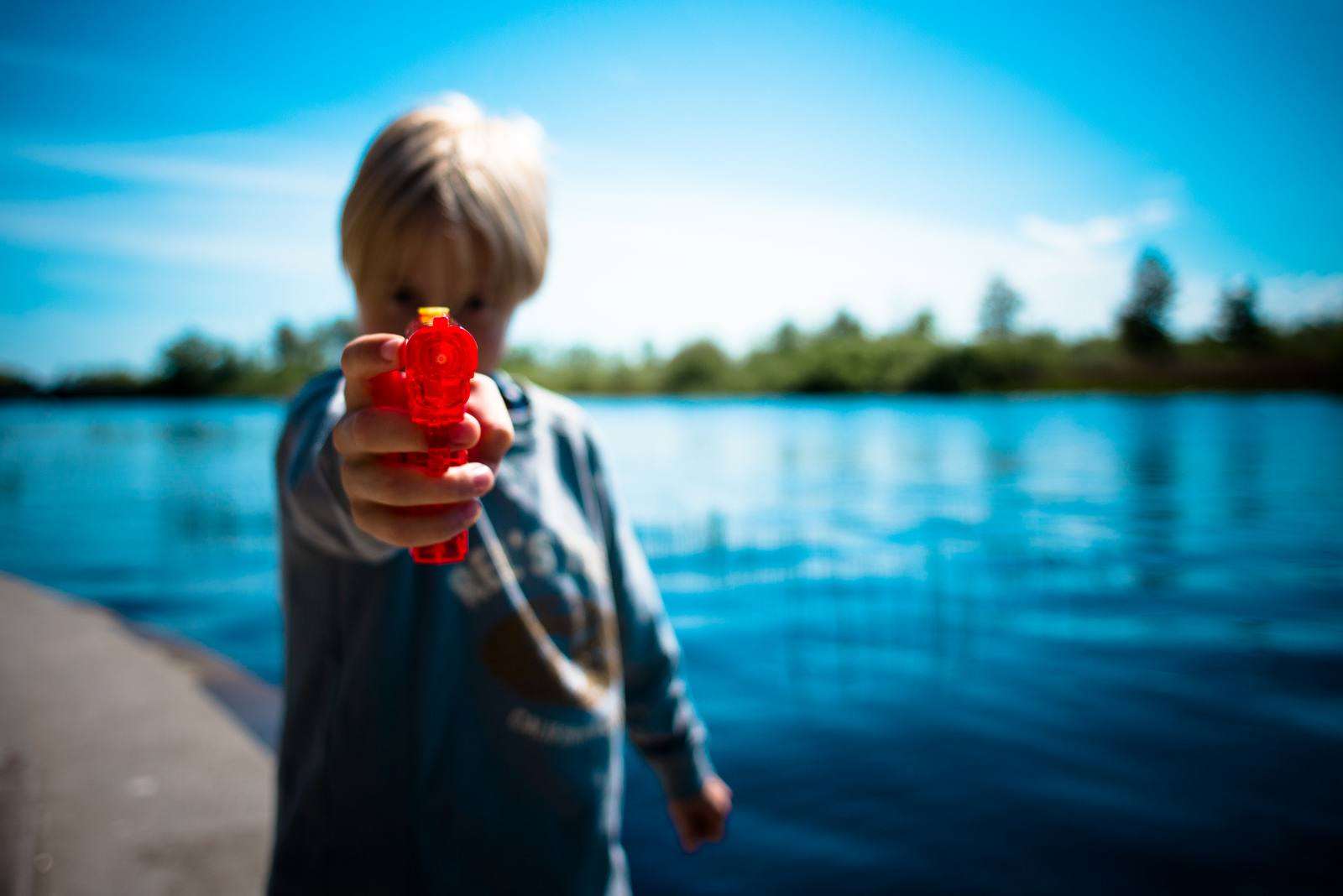 During my short visit to North Carolina, I met dads with varying views and enjoyed listening to what others had to say about the debate. I’m not one for passing judgment especially on a culture I know very little about (despite having a great interest in it). So I’m not going to sit here typing out on my keyboard what I think about the 2nd amendment, the countries rates on gun crime or how I feel about people walking around the streets with guns.

I’ve heard both sides of the argument and understand both points of view.

However, I am willing to stick my neck out by saying that it is categorically wrong for any gun owner to leave their weapon loaded and accessible to children, toddlers, and even babies.

It’s no secret to us Brits what President-Elect Trump thinks about the 2nd amendment, which is all well and good, but what happens when those firearms get in the hands of small children & toddlers. From what I read, these aren’t just freak accidents either; rather accidents involving toddlers & firearms are all too common.

The four-year-old Houston boy who shot himself dead after finding his grandfather’s loaded gun under a bed.

The boy, aged two, who shot and killed his mother from the backseat of a car as she drove along a Milwaukee highway.

And the two-year-old from Georgia who shot himself fatally in the chest after taking his mother’s gun from her bag on the kitchen counter.

3 examples from the article I read this morning that has been reported this year.

According to the CFSA, as of October this year, 53 toddlers (aged between one and three) have picked up a gun and pulled the trigger and 84 children under the age of six have unintentionally shot themselves or someone else.

Even if these stats were about just 1 child, it wouldn’t be ok!

Consequently, there are many Americans lobbying for a law to be introduced whereby the gun owner will be prosecuted if their gun gets into the hands of a child. However, there are also many Americans opposed to this potential new law. Why?

Some gun owners say that forcing owners to keep guns unloaded or locked away would make it harder to access their weapon for self-protection.

Many Americans, including the National Rifle Association, say that it all boils down to education. Education for children about guns. This is a valid point for older children, but for a baby, 2-year-old or even a 4-year-old, it’s highly unlikely that they won’t be attracted to ‘Daddy’s’ shiny object that he’s left on the kitchen table.

Please don’t misread this, I am not talking about the 2nd amendment and rights to bear arms, I’m just saying that those who have guns should keep them stored safely and responsibly.