Lionesses are the champions of Europe! 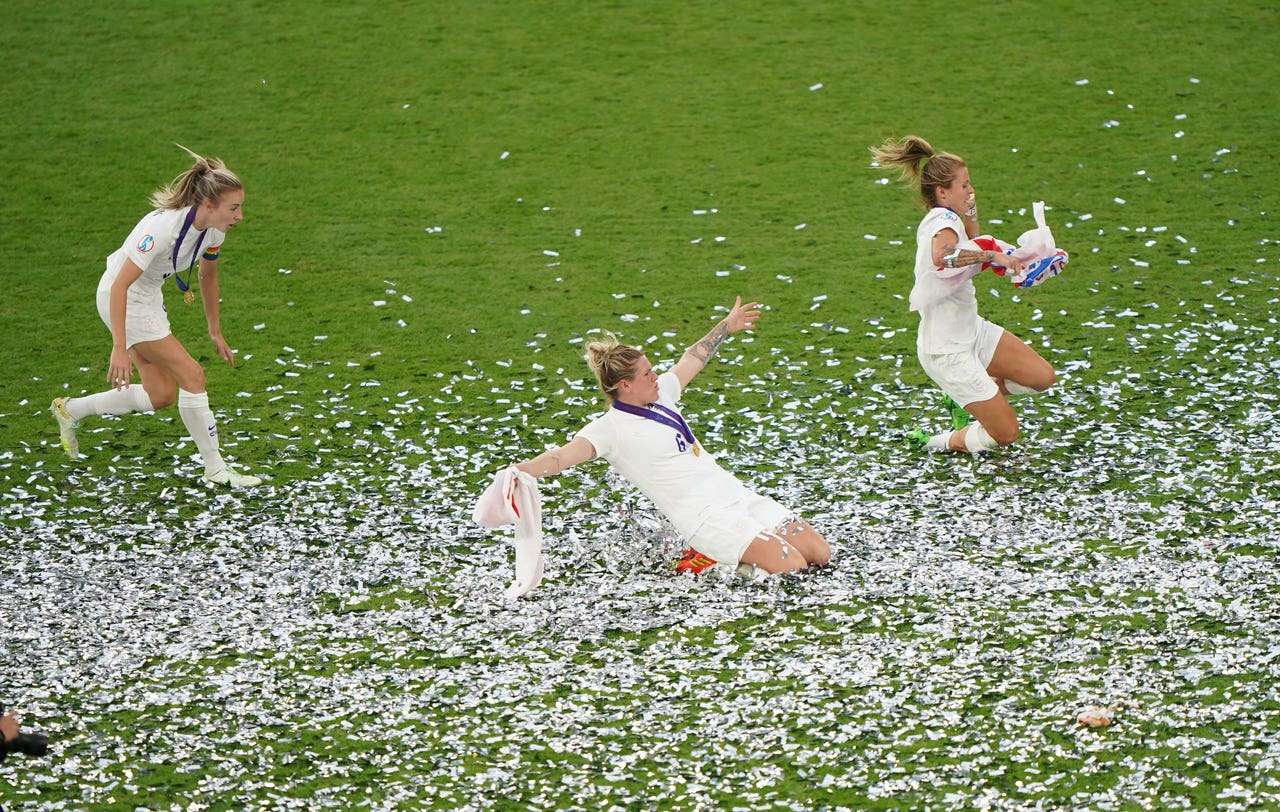 The Lionesses became the first senior England team to win a major trophy in 56 years last night, as they beat Germany 2-1 in a thrilling Euro 2022 final. Goals from substitutes Ella Toone and Chloe Kelly, either side of a finish from Lina Magull, were enough to clinch the trophy in extra time in front of an 87,000-strong crowd at Wembley Stadium.

The team celebrated their victory on the pitch for an hour after the final whistle, before carrying on the party at the press conference.

Not your regular post-match press conference.
Wait for it.#lionesses#ItsComingHome pic.twitter.com/06Lxk8GgRC

Reaction to the win

England captain Leah Williamson said she could not stop crying after the win.

“It is the proudest moment of my life until the day I have kids, I suppose. I am taking everything in, every piece of advice was take every single second in so I can relive it forever. I’ll be reliving that for a long time.” 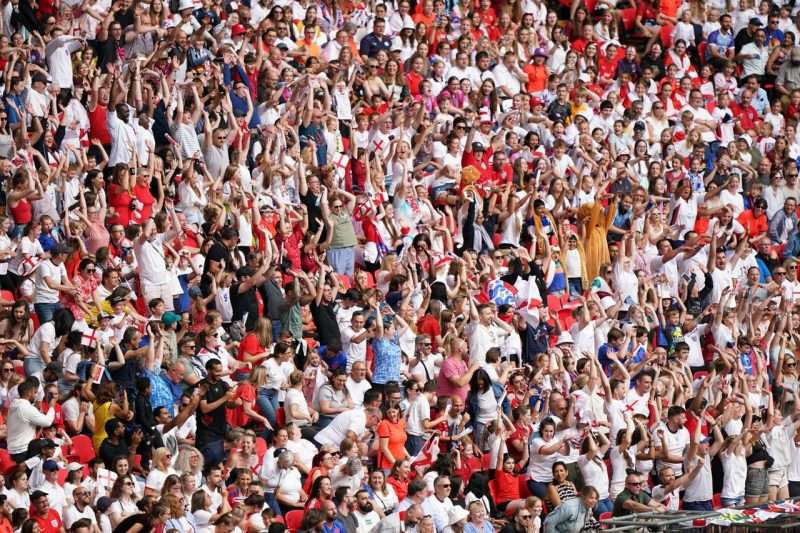 The Queen sent her congratulations and called the team “an inspiration for girls and women.” Whilst Prince William, who earlier handed over the trophy, said “the whole nation couldn’t be prouder of you all.”

Not only was the game the best attended Euros final for either women or men, it looks set to have generated the biggest home TV audience on record for a women’s football game.

The previous record of nine million was set during England’s semi-final defeat by the US in the 2019 World Cup, according to ratings organisation Barb.

The team will celebrate their achievement with fans in Trafalgar Square today. Up to 7,000 people can join the celebration at a live music event involving a Q&A with the players and their manager Sarina Wiegman.

What did you think of the Euro 2022 final? Leave your Comments below