How Long Does the ‘Dadbod’ Last For? 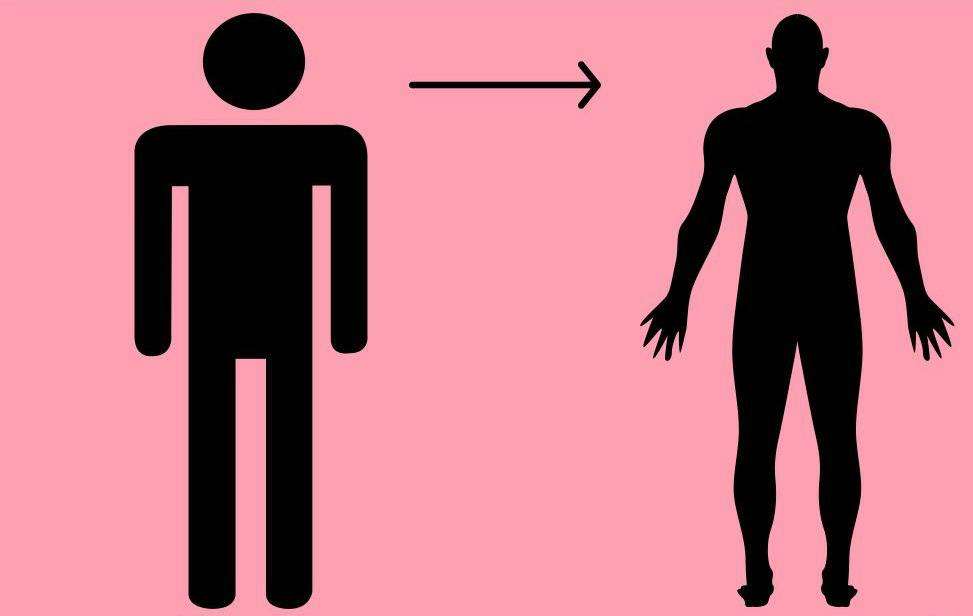 It was March 2015 when Mackenzie Pearson wrote her piece ‘Why girls love the Dad Bod‘ which was widely credited as the invention of the meme after going viral, since then the media explosion has taken it to the extreme with pictures of Leonardo Dicaprio shirtless on the beach sporting some very impressive moobs.

I’m sure hundreds of the fathers reading this page can identify with the Dad Bod ethos, to qualify (according to the article) you need to be striking that fine balance between being overweight and in shape, the kind of guy that after a 10k run will celebrate with a pizza and 2 bottles of Coors light. Becoming a father for the first time last summer meant I immediately qualified, I was rising through the ranks of our local cycling club with murmurings of me signing up for some amateur level racing, I was 36 years old and in the best shape I had been since school but by no means an elite athlete, certainly no six pack because despite my love of cycling I had an equal passion for cheese, steak and whisky.

Keeping active had been something myself and my wife had enjoyed together, we had early in our relationship lived above a Chinese take away with the predictable impact on our love handles but in recent years we were reformed characters. Close to Remembrance Day 2 years ago we took part in a charity run for the Royal British legion the very same day we discovered that we were pregnant, after the run we made a pact that we would compete again the following year.

Our little boy was born in June last year giving us just 6 months for the run, complications in labour meant baby H was born C section which clearly made this a huge challenge for my wife but for me I naively said to myself “it’ll be no problem for me I’m still in shape” but wow how wrong could I have been? Harrison was born perfectly fit and healthy, by all comparison to some of the horror stories I have heard he is an easy boy to look after but nothing at all could have prepared me for the impact having a baby has on almost every aspect of our lives, the first few weeks looking back were just lived in a kind of sleep deprived haze, we had zero down time so my fitness levels plummeted almost immediately. Weeks quickly turned into months and training for the run had been little more than a couple of power walks.
buy lipitor generic https://rxbuywithoutprescriptiononline.com/lipitor.html over the counter

Just 6 months of fatherhood and I had put on a Stone in weight and added 3 inches to my waistline, it’s incredible how it can take months to shift a couple of pounds sometimes but you can easily pile a few on over a bad weekend.
buy prednisone online rxbuywithoutprescriptiononline.com/prednisone.html no prescription

65.3% of UK men are either overweight or obese, men are living in a world today that unfortunately does not help with this grim statistic and I’m sure many of the men on the Dad network can testify that becoming a new dad can certainly send us down a slippery slope to becoming a statistic ourselves.

November arrived, my wife and I completed our British Legion run maybe not at the same blistering pace as the year before but this time waiting with Grandma at the finish line was our son, I’ve never before felt so proud, the hurdles my wife had crossed to achieve this I’m sure us dads will never fully understand but I just hope that I helped in some way.

So a year after the invention of the ‘Dad Bod‘ and it’s already old news but it’s my mission never to let the world forget, as new fathers we owe it to our families to get old in the best shape we can, I know for most of us that perfectly toned body is just a pipe dream but let’s not just give up and be happy being one of those 65%, ‘Dad Bod’ is perfectly achievable so over the next few articles I will share my progress with some tips on exercise, gadgets and food.