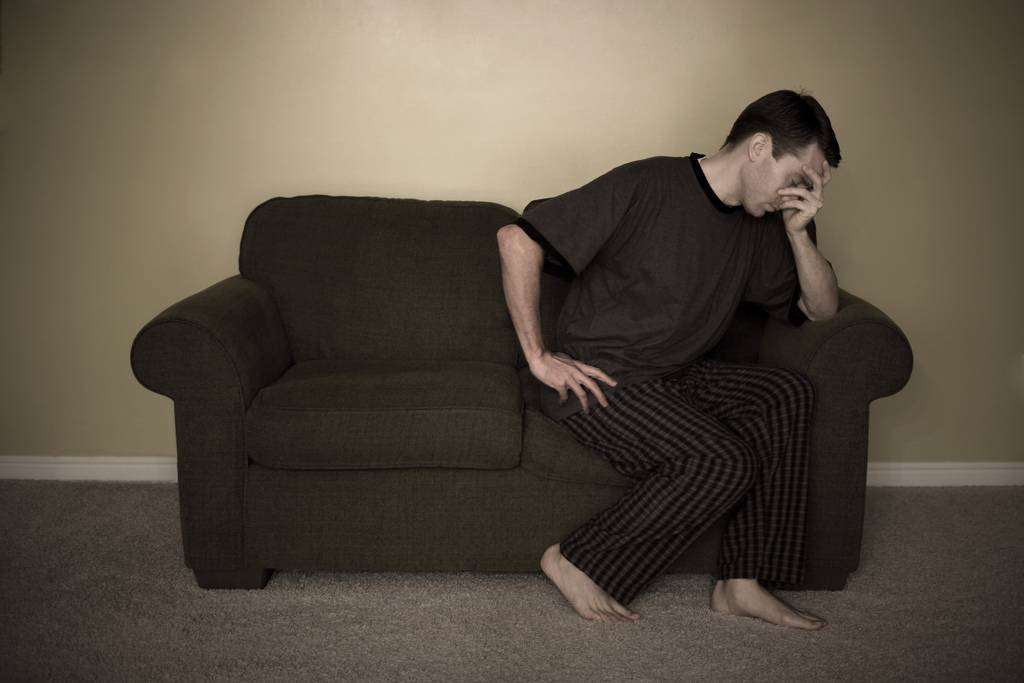 Friday 17th February 2012 my son Casey decided to join the world, I was overjoyed. Close to 9 months I had been looking forward to meeting my first child and here he finally was. It wasn’t an easy birth, at least that’s what I’ve been told. You see I wasn’t there. Whilst my wife was probably the most scared she had ever been due to the pain relief she had been given which caused our sons heart rate to plummet, I was sat in the hospital canteen eating chocolate pudding with my mum!

The nurse, who administered, said to me that the pethidine would help relieve my wifes pain, she had been in labour since about 4am that morning and it was nearly 4pm now and that she would probably be drowsy and fall asleep. So after a conversation with my wife I left to go and find some food in the hospital canteen. I just so happened to come across my mum who had been with us all day and I thought had left to go home and rest herself. So I ate with my mum and went back to the maternity only to be greeted by 2 nurses waiting for me to tell the news about the emergency caesarean my wife went through in my absence and that my son had arrived. And I had missed it; something that still bothers me today.

But I put my feelings aside, as at this point I was scared, I wanted to see both of them and check with my own eyes they were ok.

I got taken straight to Casey and held him so tight I was worried I was going to hurt him, my wife was still coming round and I saw her about an hour later, by this point I had introduced Casey to his Momar as the nurses saw me in a frenetic state and let her in to calm me down. So I thought “OK one night in hospital for the two of them I can do that, and then we can go home and start family life.”

The next morning my wife was more conscious and we both were in awe of Casey when she said that she was going to be kept in, she had suffered from Thyroid issues during the pregnancy and the doctors wanted to check Casey over to see if his was performing normally, this was done by heel prick tests and every little wail he gave when they pricked him to draw blood me hit me but worse was to come. I left that night and felt low, really low. When in reality I should have been on top of the world. I felt lonely, isolated and useless, I know common sense and hindsight says there was nothing I could do to help any medical issues but it didn’t help then.

I went home and cried for probably half an hour, our house was all set for mummy & son to come home yet it was just me walking through the door and I couldn’t handle that. I wanted them there; I needed them there, maybe to prove to myself that the last 9 months hadn’t been some crazy dream. Cynics would say I should have enjoyed the undisturbed sleep but that didn’t matter, myself and sleep have always had something of a strained relationship but I just wanted them both there with me. They were both kept in hospital until the 21st and every night I went through the same emotions, fine in the day when I was with them and low at night when I wasn’t.

I think that the whole experience has left a huge emotional imprint deep in my mind, as even though it’s been 4 years I still remember everything as clear as day and I certainly haven’t mentally recovered, sometimes I use it as a stick to beat myself with when I get into a negative mind space and it’s something that seemed to kick open a door in my mind I had been trying to keep locked for a long time.

The stigma of male post natal depression is one that needs to end, men have a hard time during the first period of a new child’s life as well as the mum but are expected to be tough as a rock and not show their feelings and frustrations like some sort of robot, it’s wrong. Depression isn’t a sign of weakness it’s a sign of strength. I hope by reading this someone who is or was in a similar situation can relate and not feel lonely or isolated.

Throughout my experience and even to date I have never sought any type of treatment either therapeutic or medicinal instead I chose to isolate key parts of my environment and amplify them. Wether it be screaming my heart out in private to a song that means something to me or losing myself in the gym, Anything I could to not have to feel as bad as I felt. But I urge anyone that needs help and is finding it harder and harder to try and break the cycle to seek out what’s available to them. You aren’t alone, you aren’t abnormal or wrong & you certainly aren’t weak, it gets better. Something I’ve learnt and try to keep reminding myself is “Don’t let a bad day become a bad week and don’t let a bad week become a bad month”

If you want to join the network of thousands of dads to seek support and encouragement, click here