Masters of the Universe: Revelation – Review 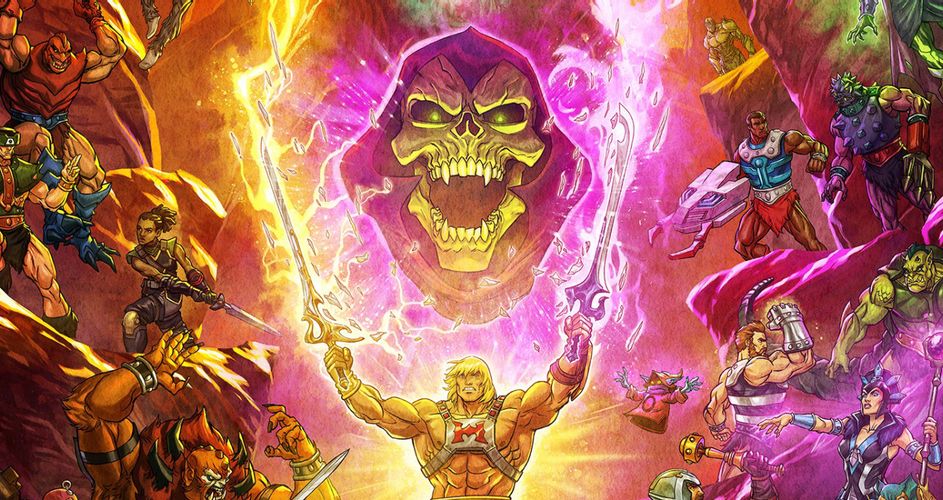 He-Man was one of the defining heroes of the 1980s defending Castle Grayskull from the likes of Skeletor and is an all-around classic.

Its latest installment ‘Masters of the Universe: Revelation’ received critical acclaim with a 95% rating on rotten tomatoes. When the show made its way onto Netflix’s home page, however, ratings tanked, with die-hard fans getting angry at the new portrayal of Eternia, killing off He-Man in the first episode. It is in all fairness a much darker and more violent adaptation, with a rating of 12+ which is a vast difference from the U that the original was.

“An absolute disgrace in every way” is how some fans have labeled the reboot; with some going so far as to call it a “woke infested cultural vandalism”.

Much of the anger from fans is that He-Man plays a minor role, with the focus instead on Teela (Sarah Michelle Gellar of Buffy fame), who teams up with Evil-Lyn (Lena Headey) to bring back magic to Eternia. The show itself is a modernised revamp aimed at original fans, thrusting the icon into the 21st century. It is a shame then that the show managed to leave out what was so dearly loved and cherished.

The shows creator Kevin Smith has angrily lashed out at criticism, saying;

“It’s been interesting, seeing who truly is a hardcore fan, because anybody that’s like, ‘Oh, man, there’s not enough He-Man’ or something like that, doesn’t understand the show that we based it on. There were episodes where he lost the sword and he never became He-Man. It wasn’t like He-Man always saved the day. His friends helped him.”

At the end of the day, this is not a young kids programme, and if you are looking to introduce your little ones to Eternia can I recomend Netflix’s new show ‘She-Ra and the Princesses of Power‘! Or, if you are feeling really nostalgic, He-Man and the Masters of the Universe is available on Apple TV or Amazon Prime!

What did you think about the remake? Tell us about it down below! 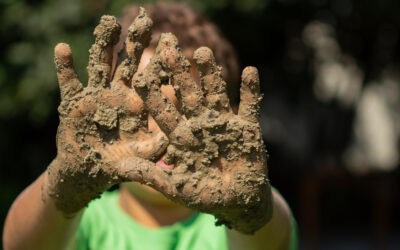