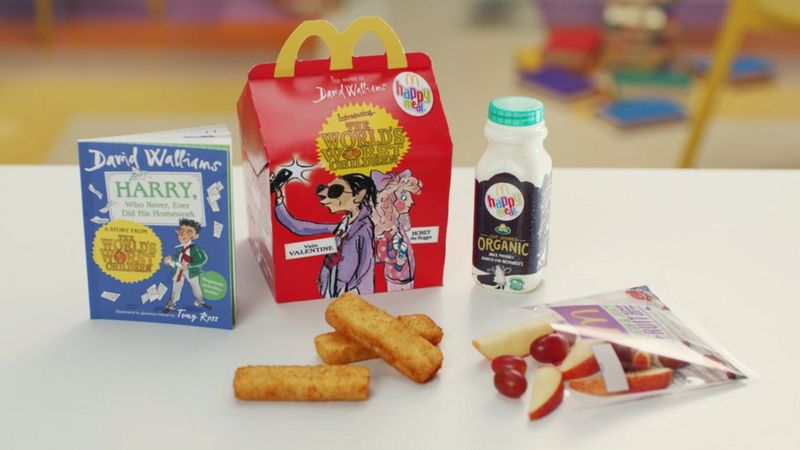 McDonald’s plans to “drastically” reduce the plastic in its Happy Meal toys worldwide by 2025.

The burger giant said it was working with toy companies to develop new ideas, such as three-dimensional cardboard superheroes children can build or board games with plant-based or recycled game pieces.

McDonald’s sells more than 1 billion toys each year. The company says the new goal will reduce virgin plastic use by 90% compared to 2018 levels.

In the United Kingdom and Ireland, McDonald’s restaurants are already only offering soft toys, paper-based toys or books. Burger King removed plastic toys from children’s meals in the UK in 2019.

Back in 2019 Mcdonald’s announced that they were going to put collection bins in some of their restaurants in the hope of melting the plastic and turning it into coffee cups and trays.

The retailer announced that customers would be able to recycle plastic toys from other retailers, so long as it fits into the special bins provided.

Tell us in the comment section below!
buy veklury online https://www.pharmalucence.com/wp-content/languages/new/generic/veklury.html no prescription