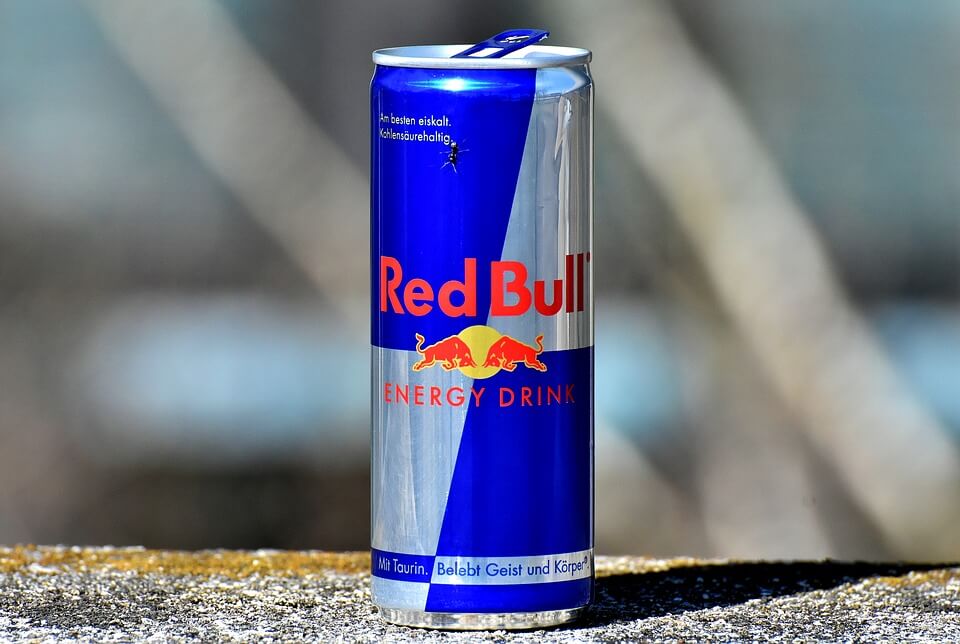 It wasn’t that long ago that I was sat on a sofa with 4 gigantic cameras pointing at me next to the one and only Piers Morgan on Good Morning Britain.

We were discussing packed lunches and how some parents would simply send their child in with a cold Mcdonalds. Granted, it doesn’t take much to set him off, but Piers Morgan soon found his rhythm and proceeded to call these parents “feckless” and “lazy.”

And yet here we are again discussing the same issues, only this time, it’s worse than just a cold big mac!

As an ex-teacher, I’ve seen my fair share of ‘unusual’ packed lunches, but at least they’ve all been vaguely within the bounds of appropriate food for a child to take in for their lunch.

However, teachers are now sharing the very worst packed lunches they have ever seen and they truly are hard to stomach.

One child reportedly came into school with a pork pie and a can of shandy. When asked about his choice items for lunch he replied,

That’s all there was in the fridge.

Another was sent into school with a can of Red Bull and packet of Monster Munch. Whilst another child had only a packet of ginger biscuits and said that his mum told him she was,

Too tired to go to the shops.

One teacher actually challenged a parent who’d sent their child in with a can of Red Bull. Fair play to the teacher, but the response was even more concerning than the contents of the lunch. She replied to the teacher,

He’d had a late night on his Xbox and seemed like he needed a pick-me-up.

In Manchester one teacher had an 8-year-old pupil bring in a can of dark fruits cider thinking it was juice.

Mum needed the milk for her coffee.

On the surface, this is a horrifying story, but for me, it goes way beyond horrifying. This highlights the depression and poverty that children in the UK face. Something that we don’t often realise.

Children in the UK get a free school meal up until year 3. The NHS offers plenty of guidance through  Change4life healthy eating campaign where they make it very clear what a healthy packed lunch should contain, without breaking the bank.

They advise a healthy sandwich or wrap, a piece of fruit, a treat like a jelly or malt loaf and a bottle of water or sugar-free drink.

This sad state of affairs is summed up by one of the teachers mentioned above posting on Facebook saying,

I’m not ashamed to say I cried when he told me that.

I can with that. Consequently, The Dadsnet will be making a small donation to local food banks over the coming months. 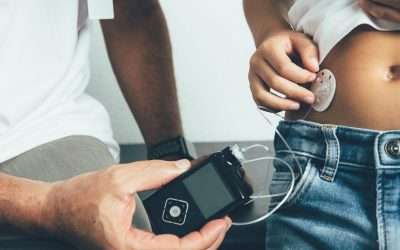