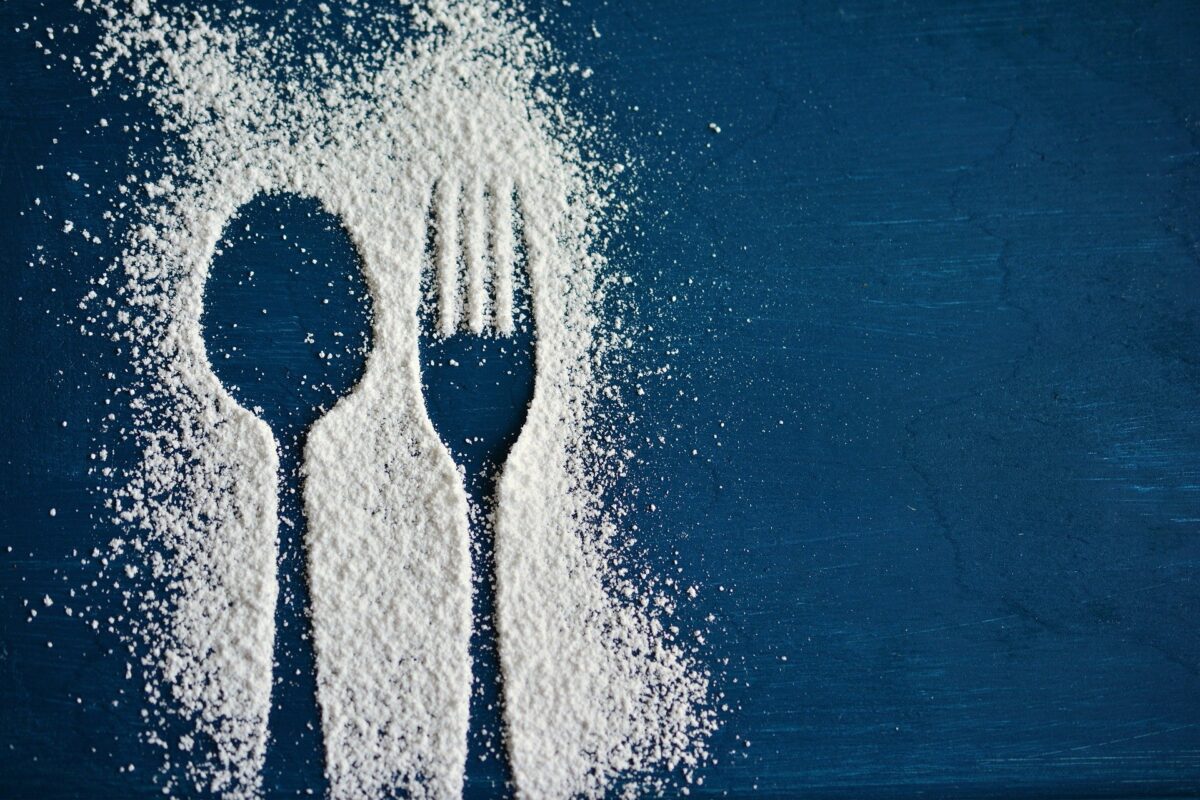 Old wives tales are two a penny, and this one is no exception! Have you used the excuse that too much sugar will make your kid’s hyperactive to get them to stop eating cake? Well, here is the reason why that excuse doesn’t work anymore!

While it sounds like a good story, it is simply a myth. There is no evidence that food and drinks high in sugar don’t have an effect on your kid’s behaviour. There are 12 double-blind and randomised trials that have looked at the claim, and in every single one, there were no links between sugar intake and children’s behaviour.

Where did the myth come from?

The myth comes from one study in the 1970s when a doctor removed sugar from one child’s diet and his behaviour improved. Since then the 12 other larger studies have taken place and found no scientific evidence for the claim.

E number additives that are used in sugary drinks and sweets could be the cause of hyperactivity in some children who are more susceptible.

Children also usually consume large amounts of cake, sweets and fizzy drinks at birthday parties. As children are excited about playing games and running around, they will show higher levels of hyperactivity, and then parents might blame the food rather than the environment.

So there’s nothing to worry about?

While sugar may not be the cause of your kid’s hyperactivity, there are still plenty of reasons to watch out for the levels they are eating. Childhood obesity is on the rise, and it can have lasting effects on their teeth and overall health.

So maybe it’s good to blame sugar on hyperactivity if it means you have more ability to limit your child’s sugar intake!

What other childhood myths are still circulating as old wives tales? Tell us your favourites down below! 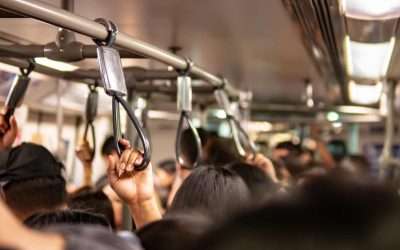 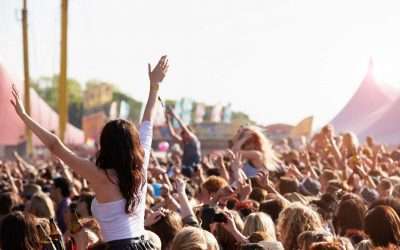 The ultimate guide to taking children to a festival