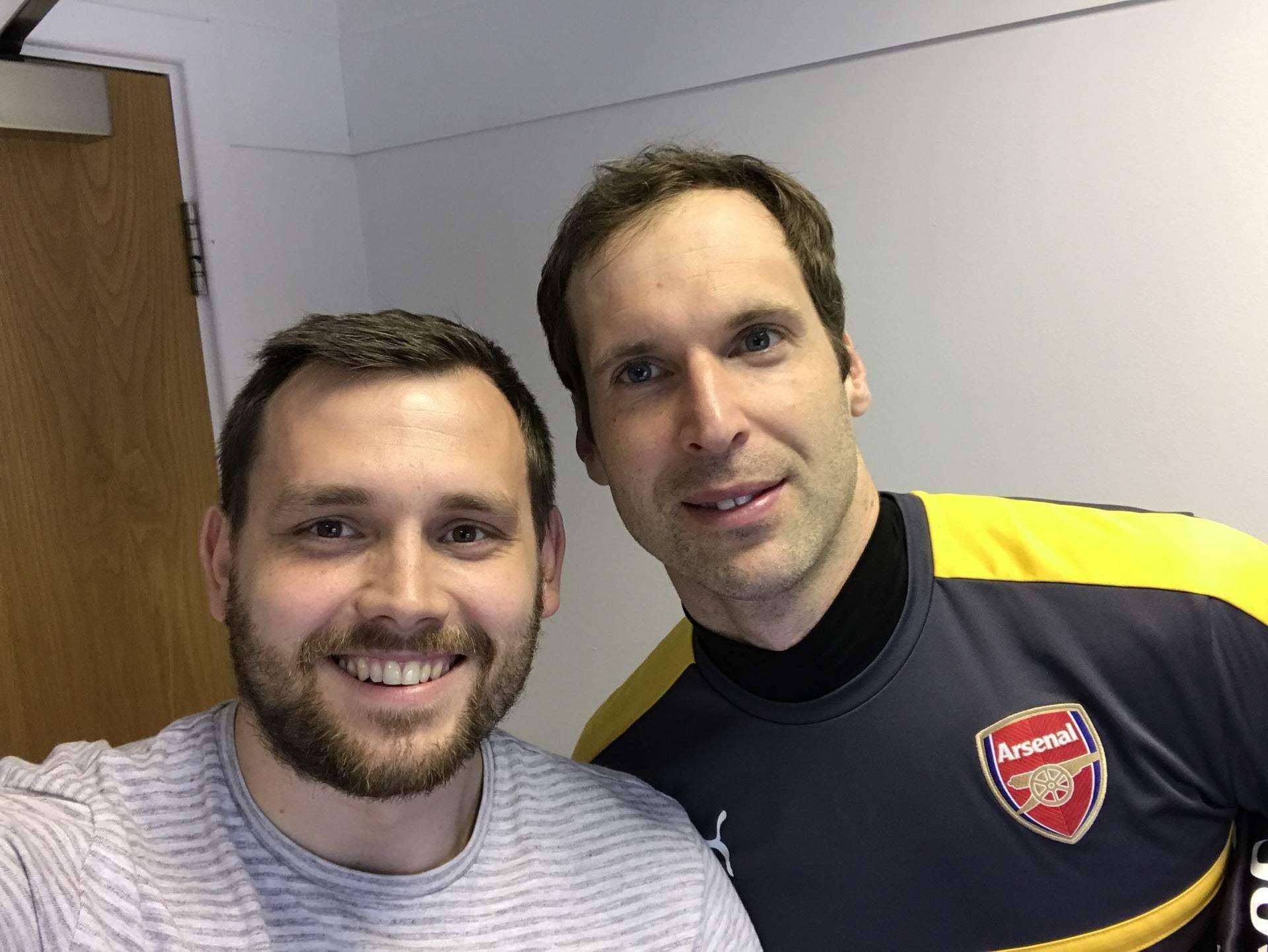 Last week, I had the honour and privilege of meeting one of the greatest goalkeepers football has ever had.

It is without a doubt, that Petr Cech is one of the all-time greats. And I’m not just saying that because I’m a huge Arsenal fan, I thought the same when he was back at our London rivals; Chelsea. 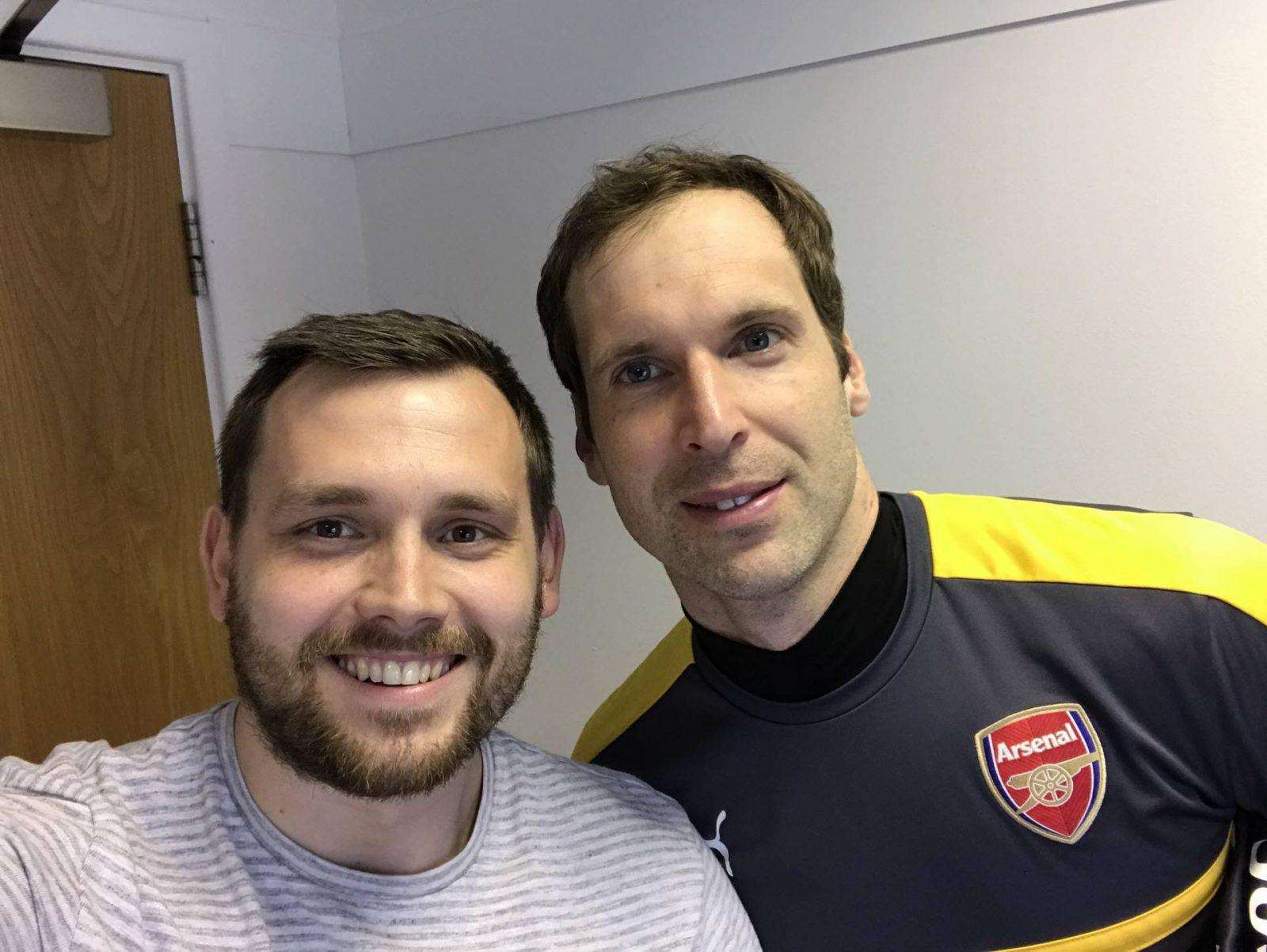 So when I had the chance to attend the £70 million Arsenal training facility to interview him about being dad, I jumped at the chance.

It was amazing to meet such a ‘great’ within the game, but it was even better to be able to ask him about his role as a dad, rather than a legendary footballer. (Although, I was very excited to hear about his career as well!)

We discussed how, from the word go, he was a fully involved dad; splitting the responsibilities with his wife and being confident in his own abilities as a dad. The one thing that stood out for me was his attitude towards jumping in at the deep end. All new dads are learning as they go, but some can lack confidence. His advice was to jump in feet first and find what works for you, then do it.

I don’t want to share too much because I don’t want to ruin the full interview, which you’ll be able to watch on our YouTube channel soon. (Make sure you’re subscribed so you don’t miss it!)

On top of the interview, we’ve teamed up with Arsenal Junior Gunners to bring you an amazing giveaway!

On Thursday 6th April, Arsenal FC are hosting a special Easter Fun Day for their young fans at Emirates Stadium.

The Junior Gunners event is one of the biggest events in the calendar. The day will be packed with fun activities, exclusively for the four-seven year old age range. It will include:

And much, much more!

It is open to children aged between four and seven years old who will need to be accompanied by one parent/guardian each. And we’re giving away 2 exclusive tickets!

Enter via Rafflecopter below :)