Meghan to release children’s book inspired by Harry and Archie 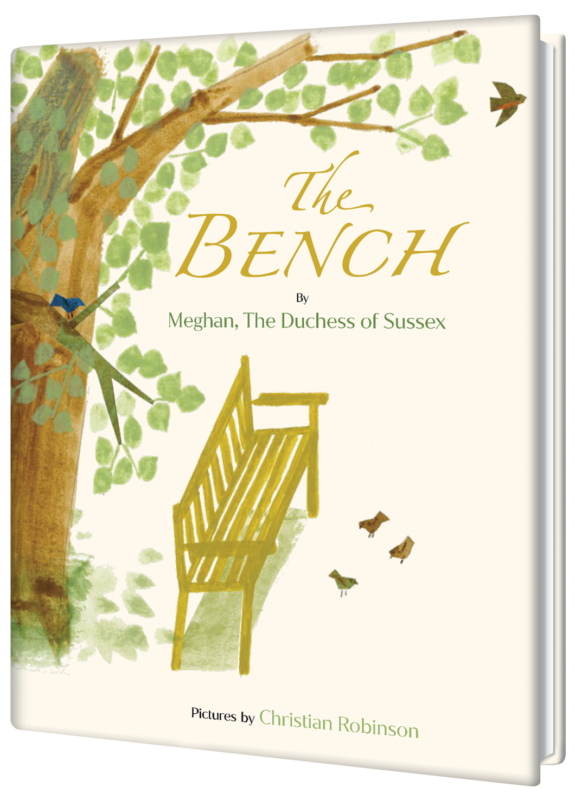 Meghan’s debut publication for youngsters is called The Bench and is about the special bond between a father and son — as seen through a mother’s eyes, Puffin, an imprint of Penguin Random House Children’s UK announced.

The book deal comes after the Sussexes signed a lucrative contract with Netflix and Spotify, rumoured to the worth more than £100 million.

The illustrated publication will go on sale on June 8 and features work by award-winning artist Christian Robinson, with the duchess narrating the audiobook.

Meghan, who is expecting a daughter in the summer, said: “The Bench started as a poem I wrote for my husband on Father’s Day, the month after Archie was born.”

“That poem became this story. Christian layered in beautiful and ethereal watercolour illustrations that capture the warmth, joy and comfort of the relationship between fathers and sons from all walks of life; this representation was particularly important to me and Christian and I worked closely to depict this special bond through an inclusive lens.

“My hope is that The Bench resonates with every family, no matter the make-up, as much as it does with mine.”

One illustration from the book is featured with the words: “Looking out at my love and our beautiful boy. And here in the window I’ll have tears of great joy…”

The picture shows a weeping woman watching through a ground floor window as a soldier, in army combat uniform, throws his son in the air, apparently having returned home.

In another painting, a father and son lie asleep on a bench with the young boy lying on his parent’s chest, the text says “From here you will rest see the growth of our boy.”

Meghan’s son celebrates his second birthday on Thursday while husband Harry appeared at a star-studded concert in California at the weekend and called for vaccines to be “distributed to everyone everywhere”.

A few days after Archie was born on May 6 2019, his proud parents showed him off to the world before the Queen met her great grandson for the first time.

During the event at Windsor Castle, Meghan spoke about the bond with the special “guys” in her life: “It’s magic, it’s pretty amazing. I have the two best guys in the world so I’m really happy.”

The book is the second publication the duchess has been involved with as she was the driving force behind Together – a cookbook featuring recipes from Grenfell women.

The Sussexes have started a new life together in Montecito, California, after stepping down as working royals for financial and personal freedom.

Will you be reading Meghan’s new book to your children?