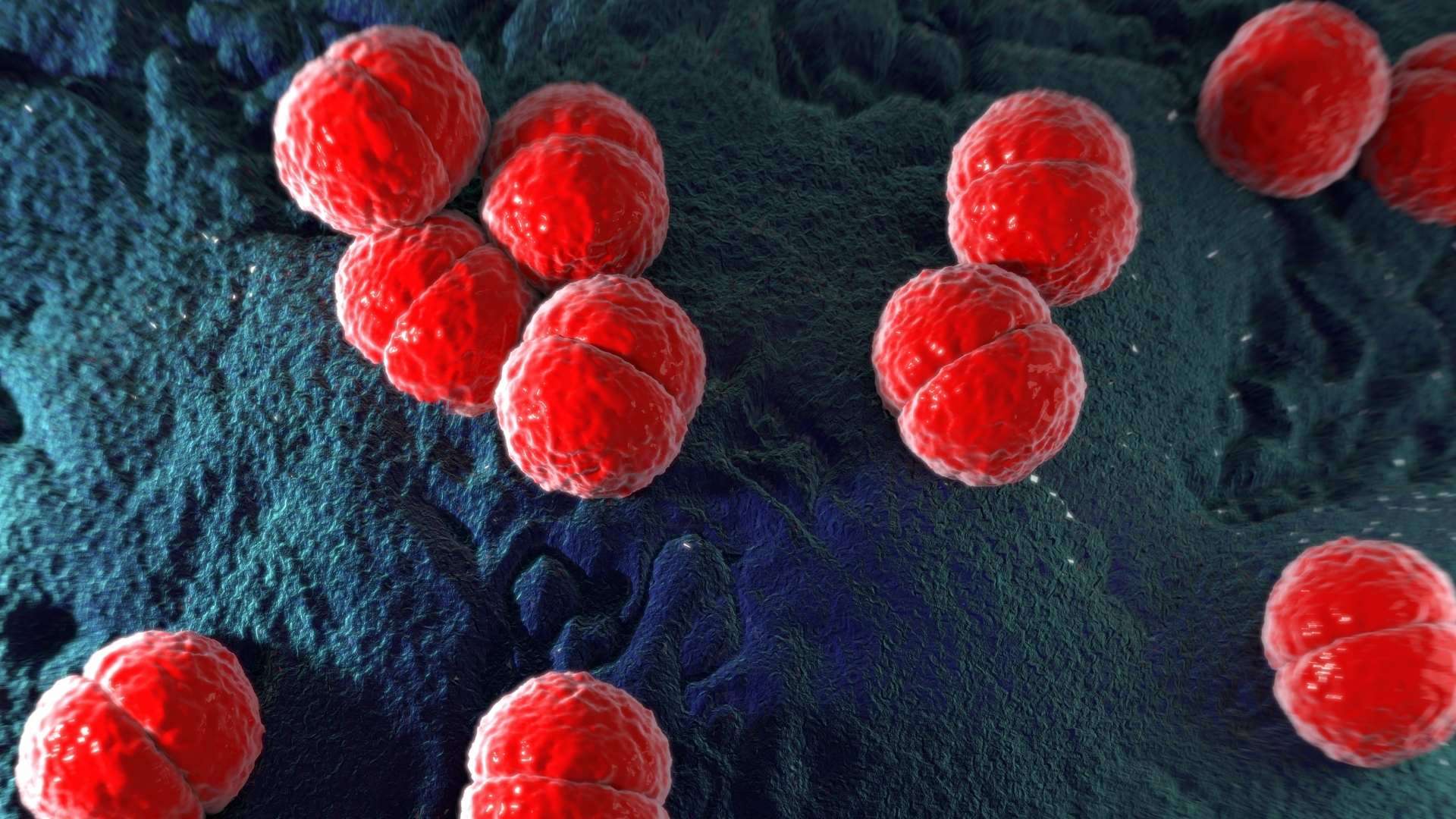 Meningitis is “more than just a rash”, a charity has warned, as a new poll suggests only one in 20 parents know all the symptoms. Knowing the meningitis symptoms in children is essential for being able to get help straight away.

The YouGov survey of 1,300 parents in the UK also found that mothers were eight times more likely than fathers to know what to look out for when it comes to the deadly bugs.

What we know about meningitis

The infection is caused by bacteria infecting the lining surrounding the brain and spine. More than three quarters of parents (78%) knew that meningitis is life-threatening and can kill within 24 hours. Most also knew that meningitis can cause a rash. In addition, many were aware that sufferers of meningitis dislike bright lights. People had some awareness of other symptoms of meningitis, such as stiff neck and severe headache.

The poll found twice as many mothers (69%) as fathers (33%) were able to recognise at least half of the symptoms of the diseases. Some 15% of fathers knew none of the symptoms but only 4% of mothers ranked the same. 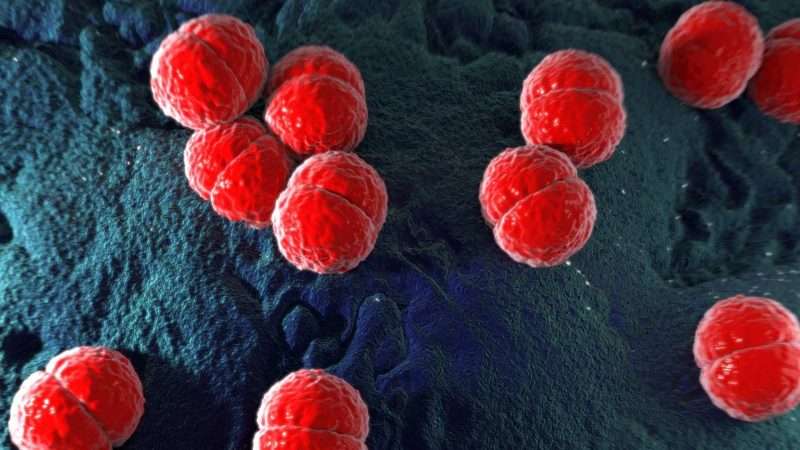 How to spot meningitis symptoms in children

Meningitis symptoms in children can be hard to distinguish from other mild illnesses such as flu. This is particularly true in the early stages of illness. Children under five are at the greatest risk, followed by teens and young adults.

James Vincent, 41, from Barrowash, in Derbyshire, had little knowledge of meningitis until his son George contracted bacterial meningitis, aged three. The youngster suffered with symptoms including a fever, loss of appetite and lethargy in December 2021.

Mr Vincent said: “I knew nothing about meningitis. I knew something about a rash and a glass, but George didn’t have those symptoms and there are so many more, but often people aren’t aware of them. That needs to change.”

George suffered hearing loss due to meningitis and has been on a long journey of recovery.

The NHS says you should look out for:

If you suspect your child has meningitis, you should call 999 or take them to the nearest A&E. They can get a lot worse very quickly otherwise.

Did you know the symptoms of meningitis in children? Let us know below in the Comments