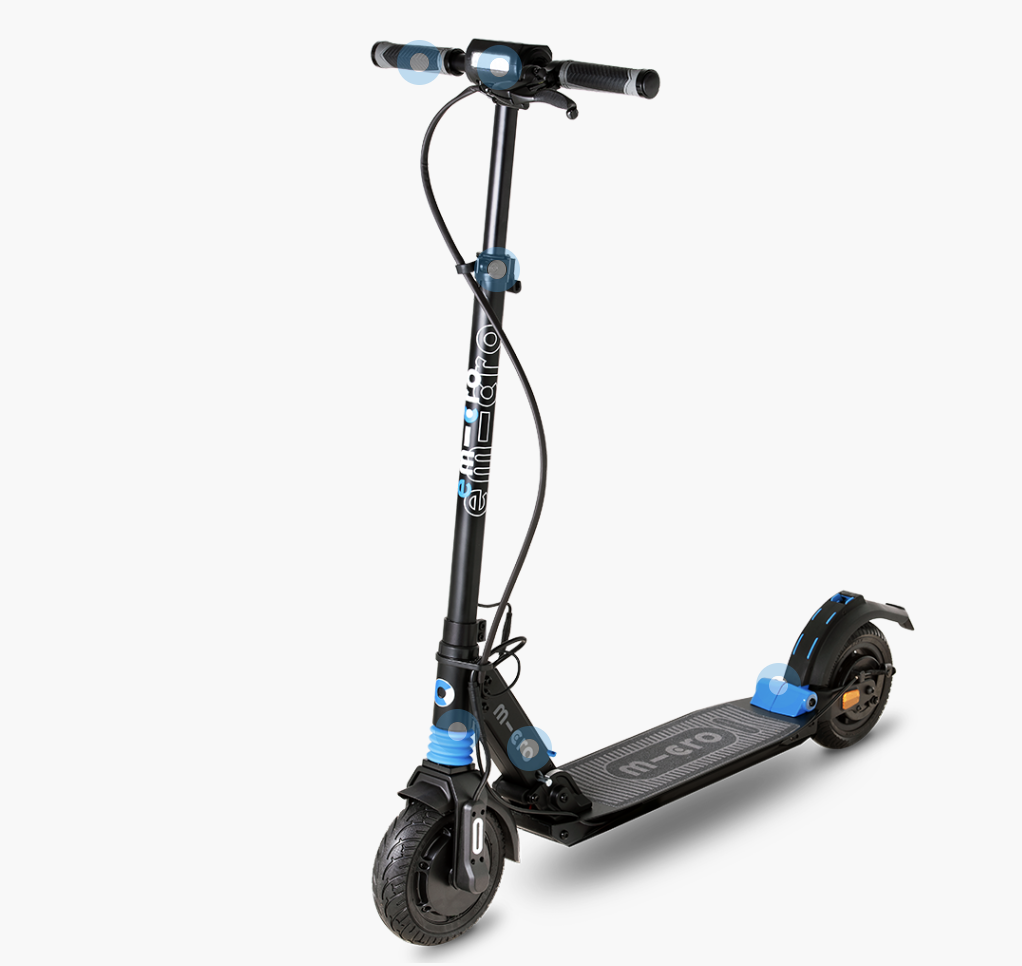 There are many things in life which can effortlessly place you in a state of nostalgia. It could be your favourite meal that transports you back to gathering around your grandparents table when you were a child, or kicking a football around a park with your children leaving you reminiscing about the times you pretended to be Gazza after thumping one into the top corner. 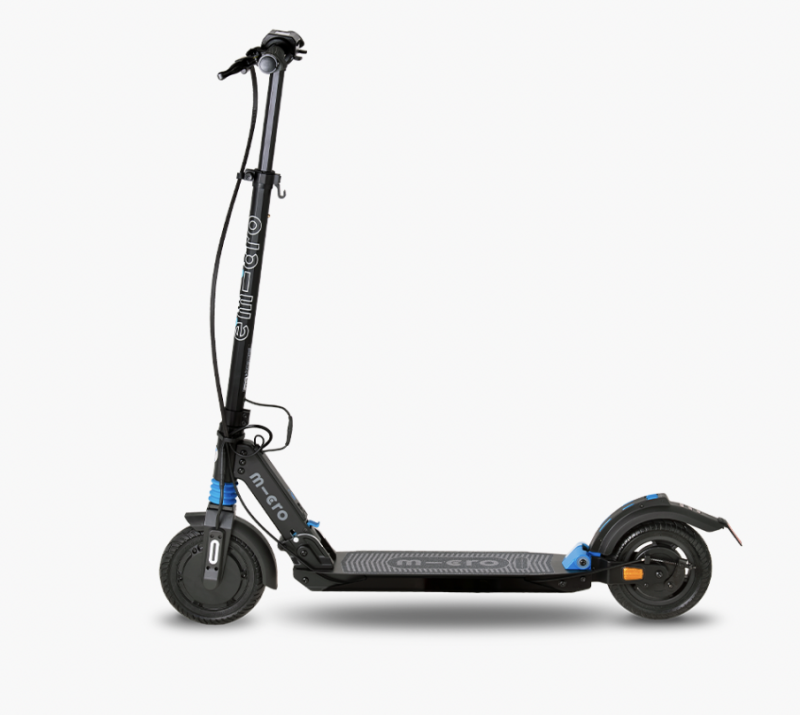 Anyway. After reviewing the Micro Merlin eScooter, I was very much left playing in my very own playground of nostalgia. As someone who has ridden a handful of electric scooters in my time, I had a good idea of what to expect; a slow, gradual acceleration followed by harsh braking and a bumpy ride. But when I pushed the throttle on the Micro Merlin my pre existing perception of what to expect was squashed.

The throttle is a perfect balance of excitement and safety and the braking doesn’t leave your eyes wanting to escape from your skull either. There are many features that put the Micro very much in the elite tier of e-scooters, such as:

Electric scooters can often be seen as dangerous but when you’re riding the Merlin, danger is the last thing on your mind as the front and rear suspension eat up so many of the bumps in the road, leaving you to enjoy the smooth, nostalgic ride. 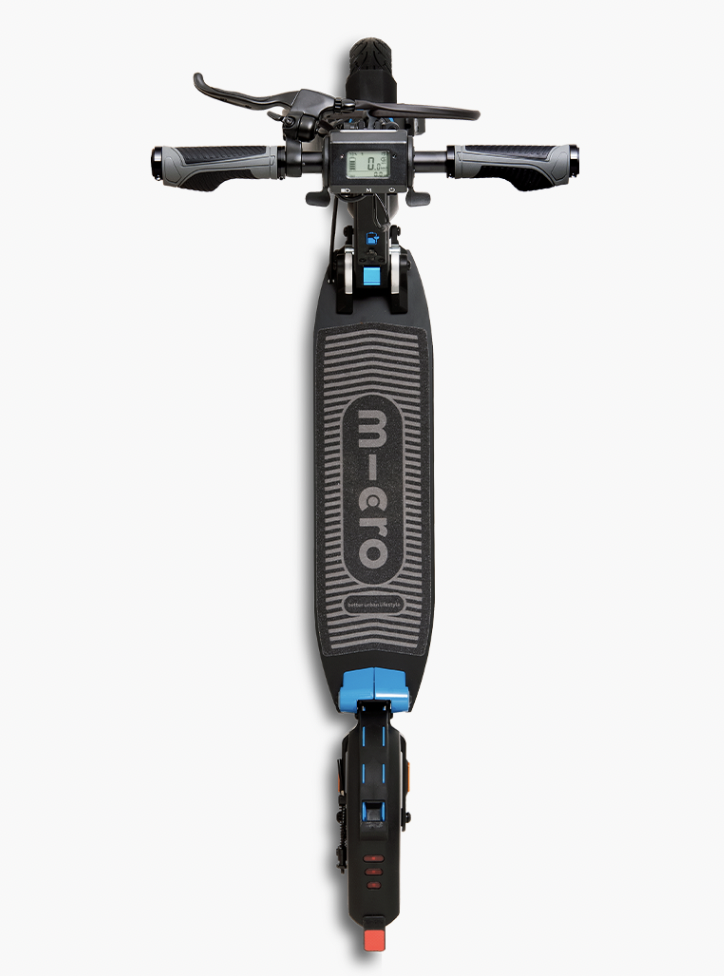