Is the Government’s mini-budget a gamble? 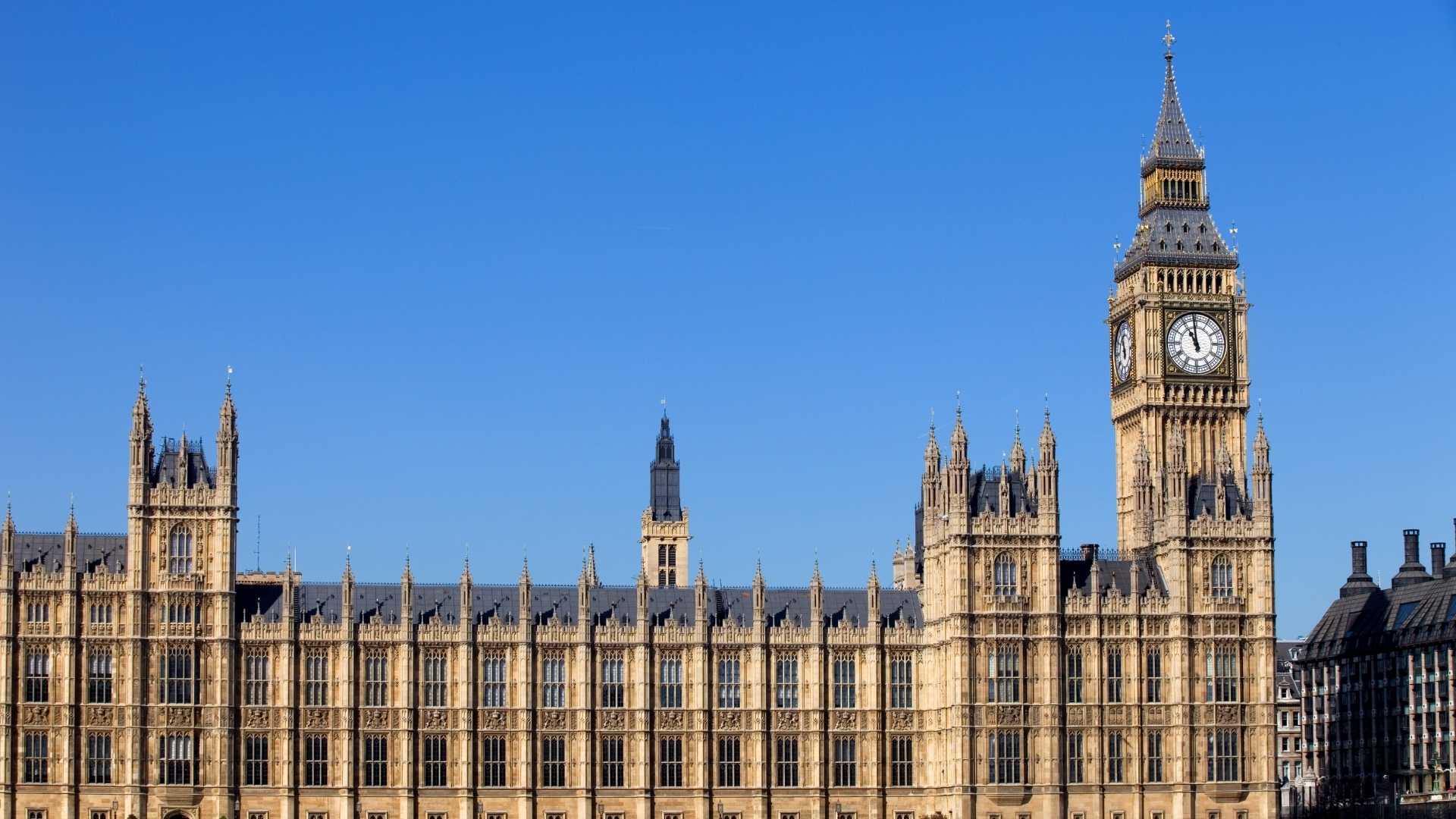 Today, the Chancellor Kwasi Kwarteng announced his mini-budget. It was a statement of intent to show that the Liz Truss administration will take things in a different direction. But what does it mean for you? How will we pay for the measures? And is it, as has been suggested, a gamble?

What did Kwarteng announce in the mini-budget?

Corporation tax, the tax paid on the earnings or assets of companies, will no longer increase to 25%. It will stay at 19% after April, despite the previous administration’s planned rise. 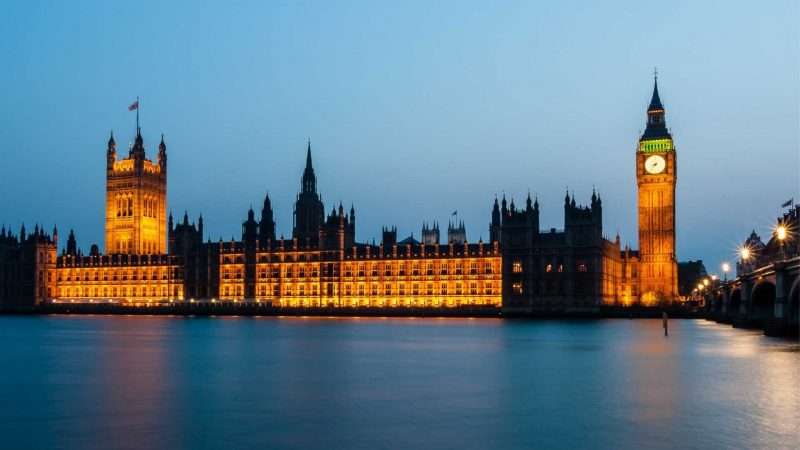 The Government will reverse the recent rise in National Insurance from the 6th November. There was to be a new Health and Social Care Levy to help the NHS recover from the pandemic and to pay for later life car, but that won’t happen any more after this mini-budget.

There will be a cut to stamp duty in England and Northern Ireland. Also, from today, buyers won’t pay any stamp duty on first £250,000 of their new home. For first time buyers, this stands at £425,000.

The Government reckons it will cost £60 billion to fund energy support until next spring. The public will eventually pick up this bill with raised bills over a number of years.

The limits on the bonuses on bankers’ bonuses will be scrapped, according to the mini-budget. The rules surrounding them will be revealed in the coming weeks.

Overseas visitors will be able to shop VAT-free in the UK. In other news, the Government will cancel duty increases planned for beer, cider, wine and spirits.

How will they pay for this?

The Government’s plan is to pay for this package of tax cuts by stimulating growth in the economy. It involves greater borrowing and reducing incoming funds. However, the plan is that it will increase investment in the country and that people will have more money to spend.

Money Saving Expert founder Martin Lewis was concerned that it might not go to plan:

Huge new borrowing at the same time as cutting taxes.

It’s all aimed at growing the economy. I really hope it works. I really worry what happens if it doesn’t.#MiniBudget

Labour’s Pat McFadden, the shadow chief secretary to the Treasury, said that what the Government was gambling with the country’s finances in the mini-budget:

What do you think of the mini-budget? Leave a Comment below