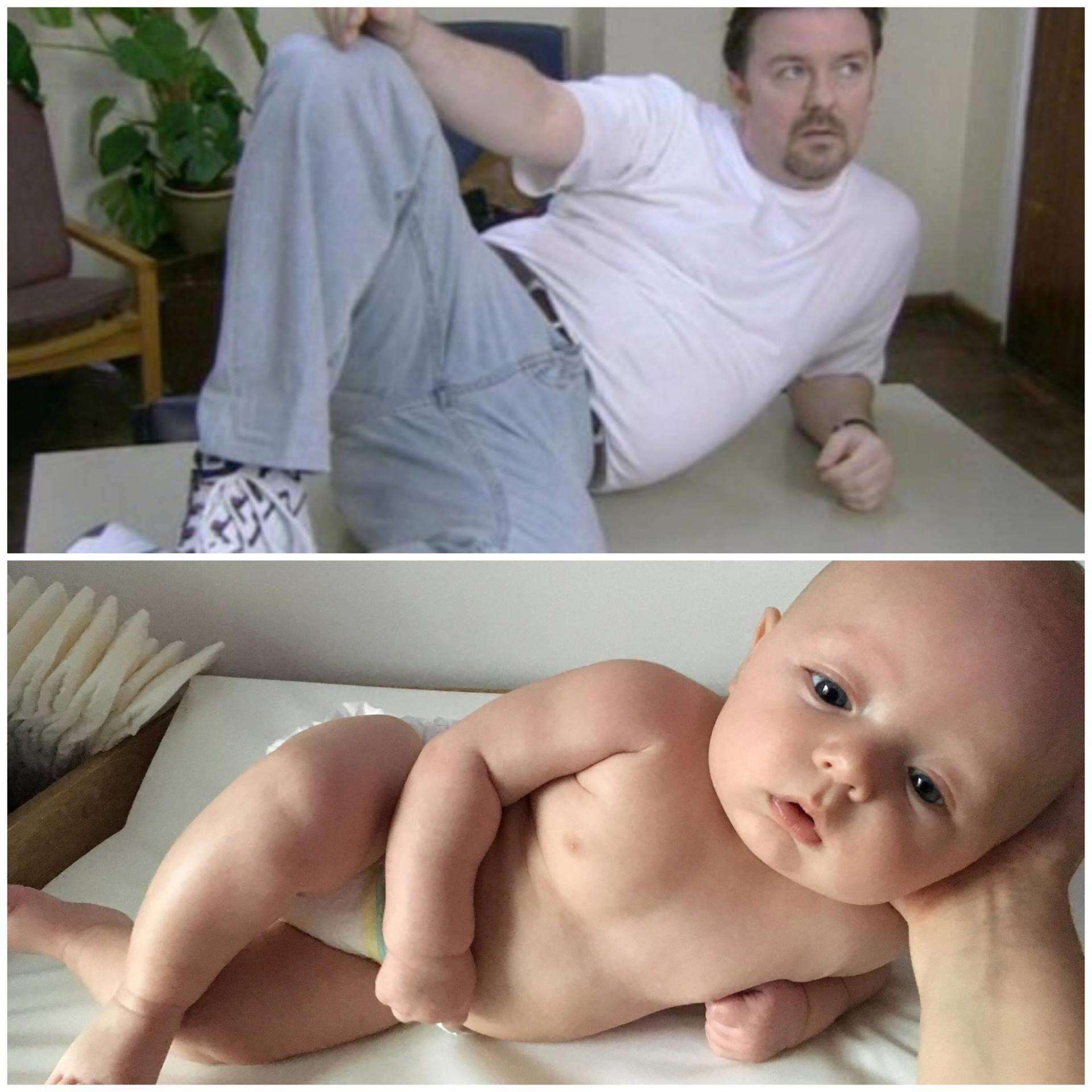 By The Shed of the Father

Mark is the brains (debatable) behind The Shed of the Father a surreal look at the world from a Dad's point of view! He's also now proudly part of the new editorial team for The Dad Network


So earlier this year I was lucky enough to receive a baby boy from the missus. After 10 gruelling months of hormonal mayhem, to be rewarded with a lad actually made it all worth it. That’s not to say I’d have been disappointed with a girl…..well actually, for my first I probably might have been, but anyway, thankfully I got what I wanted. 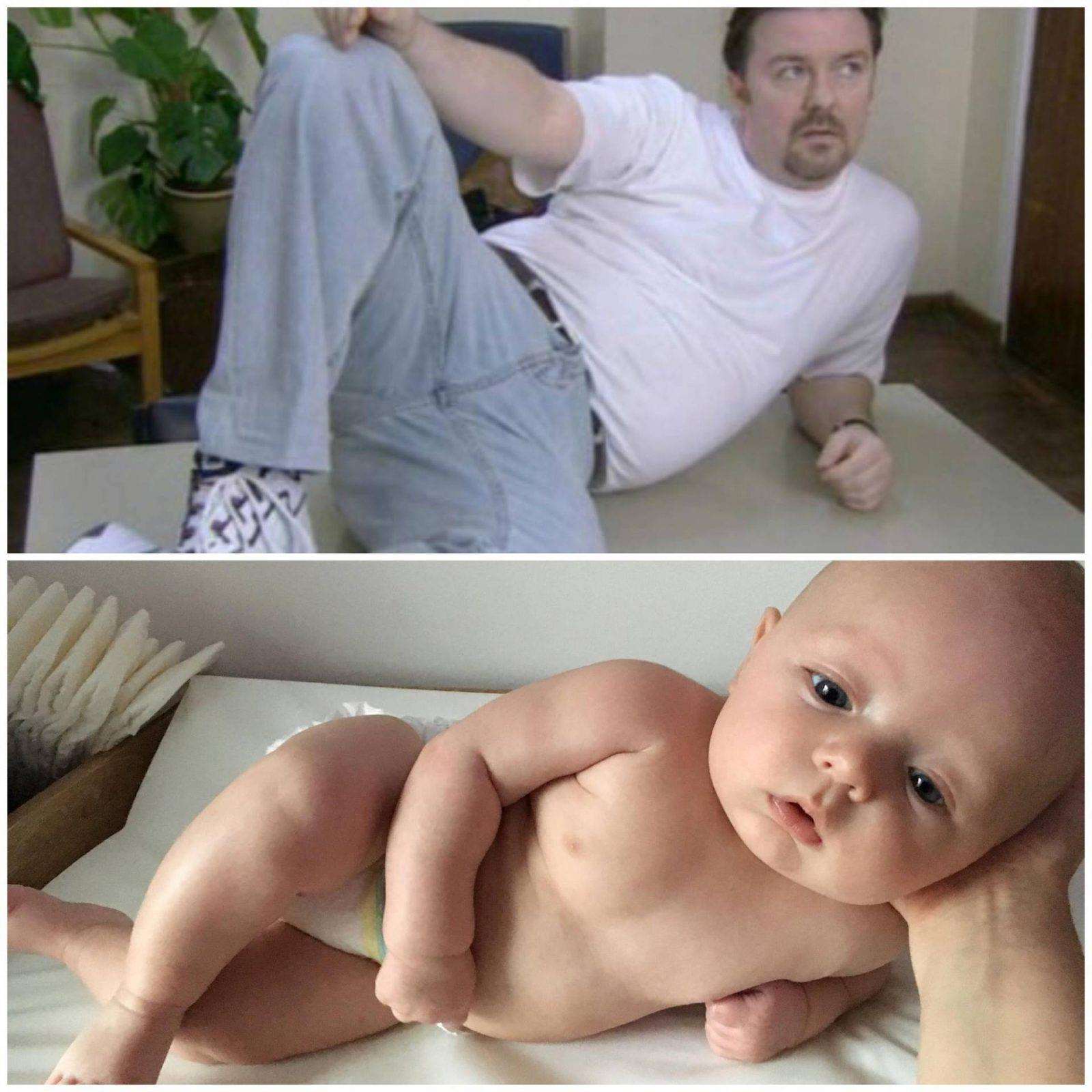 Anyway, he’s now nearly 4 months old (pat on the back for me) and so far I’ve had quite a few people telling me he’s a cute kid and that I should be seriously considering trying to get him into some sort of baby modelling or acting.

…I’ve gotta say I’m pretty god damn proud people think he’s a handsome dude, I’ve never really been one for such comments myself, far from being a ‘model dad,’ so he most definitely must be getting his looks from his mother….or the milkman.

Secondly and more importantly, how do I know if he actually is a cute kid or if people are just being nice?! I’m his dad so to me he’s obviously the greatest, smartest, best looking, most intelligent lad to have ever walked the planet (when he starts walking), but am I being yet another d*ckhead parent thinking my kid is better than everyone else’s?

It’s lovely that friends and family are making such amazing comments and loving gestures, but honestly……they kinda have to don’t they? If the roles were reversed (and believe me they have been) I’m hardly gonna tell my mate that his little bundle of joy has a face like a bag of spanners. I’m gonna nod, smile, think about that half eaten pizza left in the fridge, then response with “ahhhhh isn’t he cute”.

I know what you’re thinking….”why don’t I just apply to get him into a modelling agency”….which obviously is the best thing to do if I really want an answer.

…what if a baby modelling industry ‘professional’ evaluates my son’s fat little face and tells me that in fact he ain’t no looker and my friends have been lying to me all this time. I think it’d break my heart if I found out he’s not the game changing twenty first century heart throb I currently think he is and worse still that all my friends are in fact lying scumbags. But equally I don’t wanna plug away at it for years, spending heaps of cash and time sending him off to relentless photo shoots and classes if I’m just flogging a dead horse.

So to conclude, I’m lost in the world of ruthless baby modelling and aggressive pushy parents without having even done anything other than imagine what it might be like. Honestly, if there’s any dads out there with any help or advice about child modelling I’d love to hear about it. I basically just need someone to tell me honestly (but nicely) if my son has got what it takes to be the next Dean Gaftney or if he just looks like a porky gremlin (an ugly one, not gizmo).