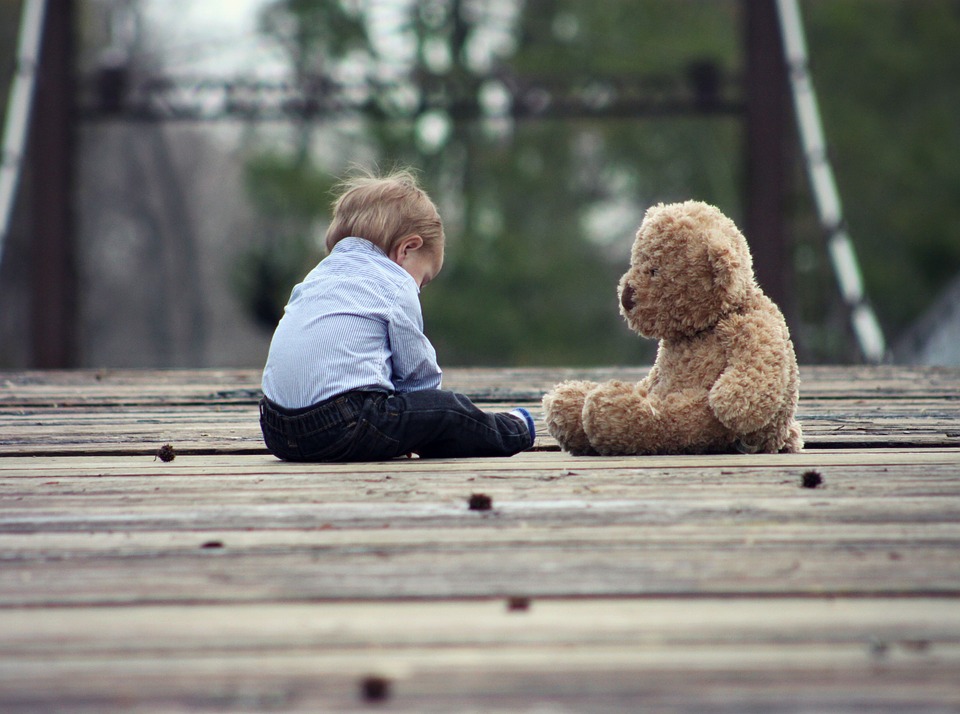 We are all different. Some of us like coffee whilst others prefer tea. One person might turn to chocolate for comfort, another will opt for cheese. Many of us know that Yorkshire is the finest county in which to live and the rest are simply misguided. On a similar tip, some parents are baby people and some just aren’t.

Bringing Up a Baby

Right, I think I’ve made myself clear. Basically, although I adore my children and have done since the moments they were born, I found babyhood tough with both of them. Really tough. We are lucky in that we’ve had dream toddlers who are just getting more and more inquisitive, interesting and fun every single day, and this is the stage that I find so much more rewarding and enjoyable than the early days of life.

I know many folk who had different experiences from us, who will look back on the first year or so of their kids’ lives with nothing but golden memories. I’m really glad for you; it definitely shows how different everyone’s experience can be, and that was certainly nothing like mine.

They were both really hard work. Neither slept well, both suffered tongue ties, they didn’t feed brilliantly and they put us through the wringer. That’s not to say there weren’t happy times – there were lots of them – but the onset of toddlerdom certainly felt like the light approaching at the end of the tunnel.

However, I do have just one regret as time marches forward. I regret that our eldest will soon let go of those cute chunks of baby talk that used to punctuate her conversation and are now all but gone.

My favourite slice of baby talk came out of an incident in the park. We were walking our dog, when another hound wandered over for the traditional bum-sniffing introduction (with our dog, not with me). I’m not sure what breed this dog was, but it had the most amazing bouffant coat, which Elsa (who was probably 2 at the time) thought was hilarious. As she giggled, I remarked that the dog was “fluffy” and somehow she conflated that word with “funny” and spent about a year referring to anything even mildly amusing as “fluffy”.

Colours proved difficult too, and “orange” was “oginge” for a good while. In addition, she has only just recently (since starting school) stopped referring to “yellow” and “lellow”. This was one of the last standing representatives of baby talk in her vocabulary and I was torn between finding it adorable and not wanting it to stifle her career prospects. Imagine if she continued with it into adulthood, became Home Secretary and then had to stand up to inform a solemn House of Commons that the nation was on “lellow alert”.

The Final Grip of Baby Talk

Very soon she will become entirely baby talk free, but there is one remaining example. This has only come into focus recently, as her younger brother has become obsessed with the railways. Elsa, for some reason, calls the famous Ringo Starr-voiced locomotive, “Thomas the Tanken Train”. It’s amazing that something can sound both super-cute and like the name of a German alternative cabaret performer, but it does.

The positive in our house is that we have a few more years of garbled baby talk to come from her little brother before we lose it completely, but the way time seems to pass nowadays, that will be gone in the blink of an eye.

I can’t wait to see what these children will do as they grow both physically and mentally. This for me is the best bit of being a parent. I’m so lucky that we have two healthy and happy children and that we never have to go through the baby stages again (a trip to the hospital a year or so ago made that impossible anyway), but even through the fogs of sleeplessness and anguish, I can look back with fondness at those two little people and the fluffy things they used to say.