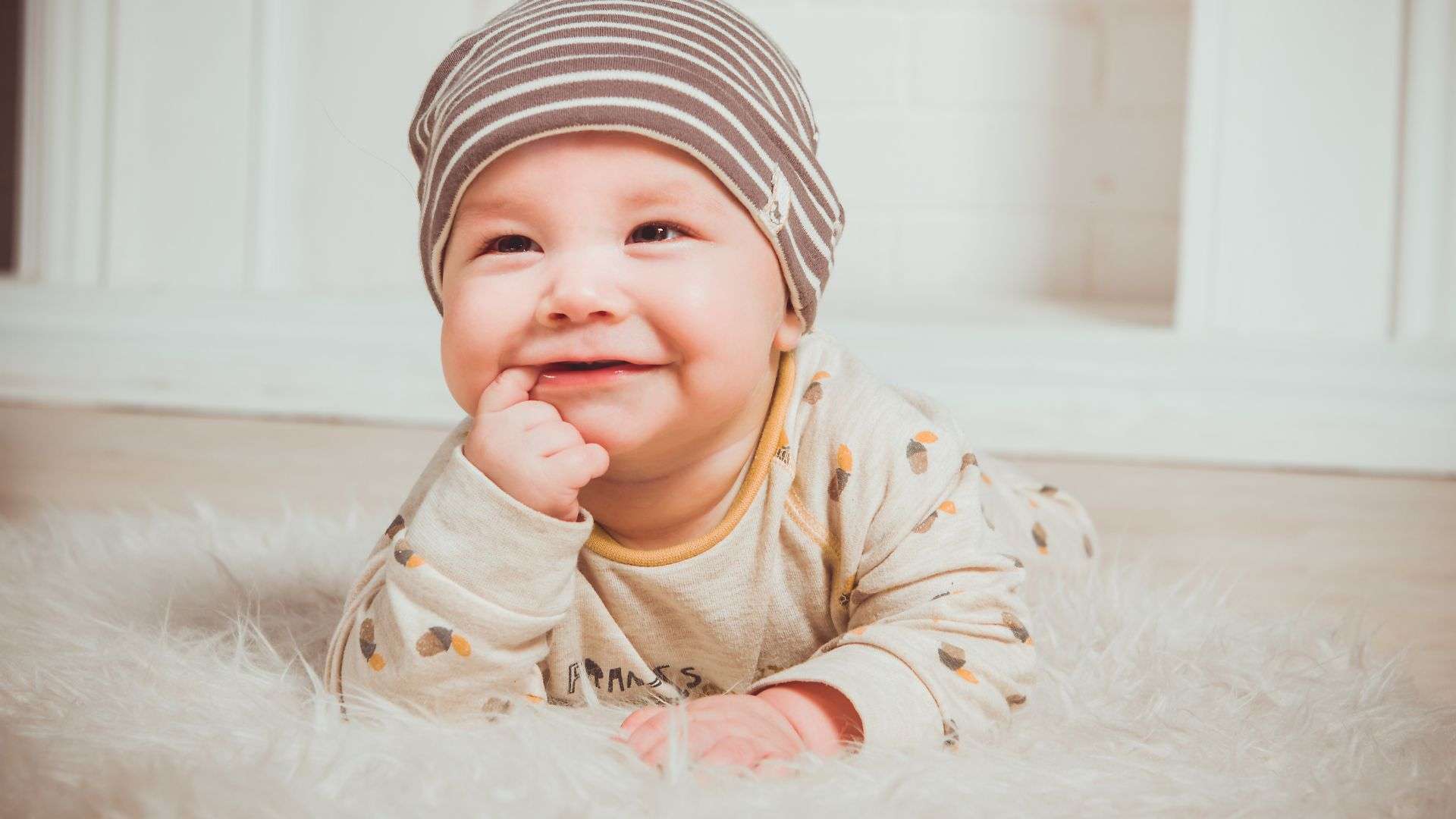 Noah and Olivia were the most popular baby names for boys and girls in 2021, according to the Office for National Statistics (ONS).

Oliver dropped to second place, having been the most popular boys’ name for eight years, while Olivia topped the girls’ list for the sixth year in succession. Just imagine how tough that is for primary school teachers who have just noticed that each new intake includes at least 15 Olivers or Olivias. 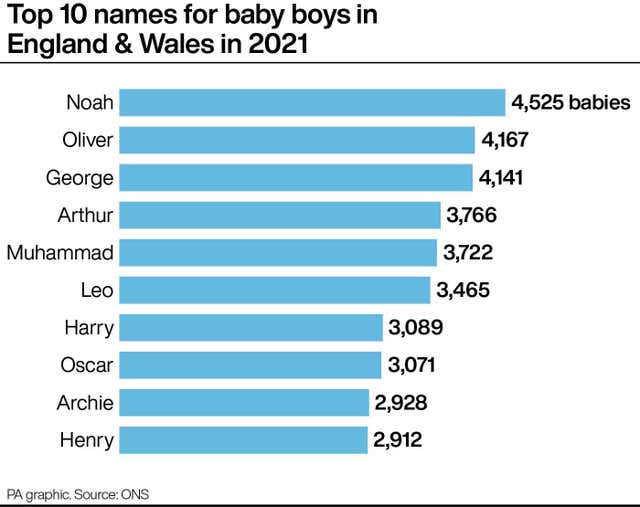 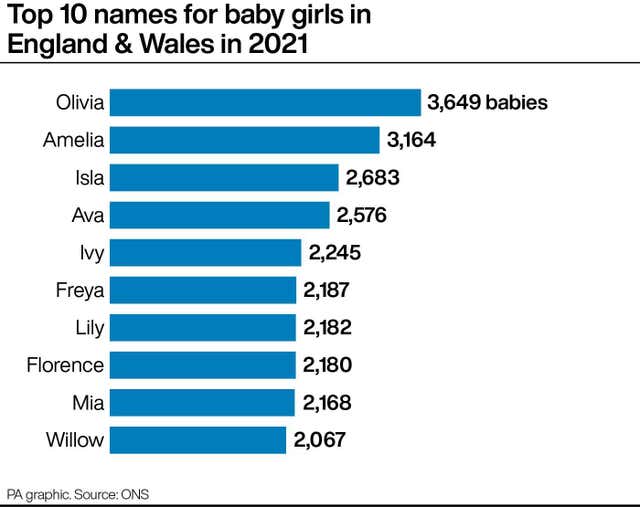 The ONS data also shows that Henry replaced Jack in the top 10 names for boys, while Freya, Florence and Willow replaced Isabella, Rosie and Sophia for girls.

It’s not such good news for other names though. Fewer than five girls were given the names Glenda and Kerry, in each of the last few years since 2018. This makes them ‘endangered’ according to the ONS.

For boys, Clifford, Nigel and Norman are on the wane. Each were used for ten or fewer babies last year. Leslie is also among the least popular baby names, with fewer than seven babies given that name each year since 2018. 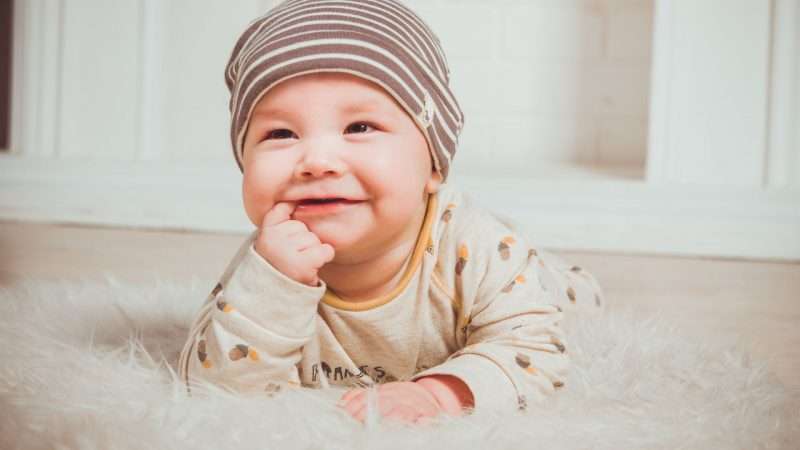 Many parents take inspiration from the world of entertainment. Both Luca and Raya boomed in popularity last year after Disney released films containing those names as title characters. In addition, there are a number of little Ezras, possibly named after singer George, and Mabels, matching the rising popularity of the singer of the same name.

What to think about when naming your child

There are loads of considerations when naming kids. Perhaps you like the idea of one of the popular baby names. Alternatively, you might prefer something more obscure. The thing is, naming a child is hugely personal to you and your other half. It’s not for anyone else to tell you what to call your child. But there are some things you should consider.

How did you come up with your baby names? Let us know in the Comments below