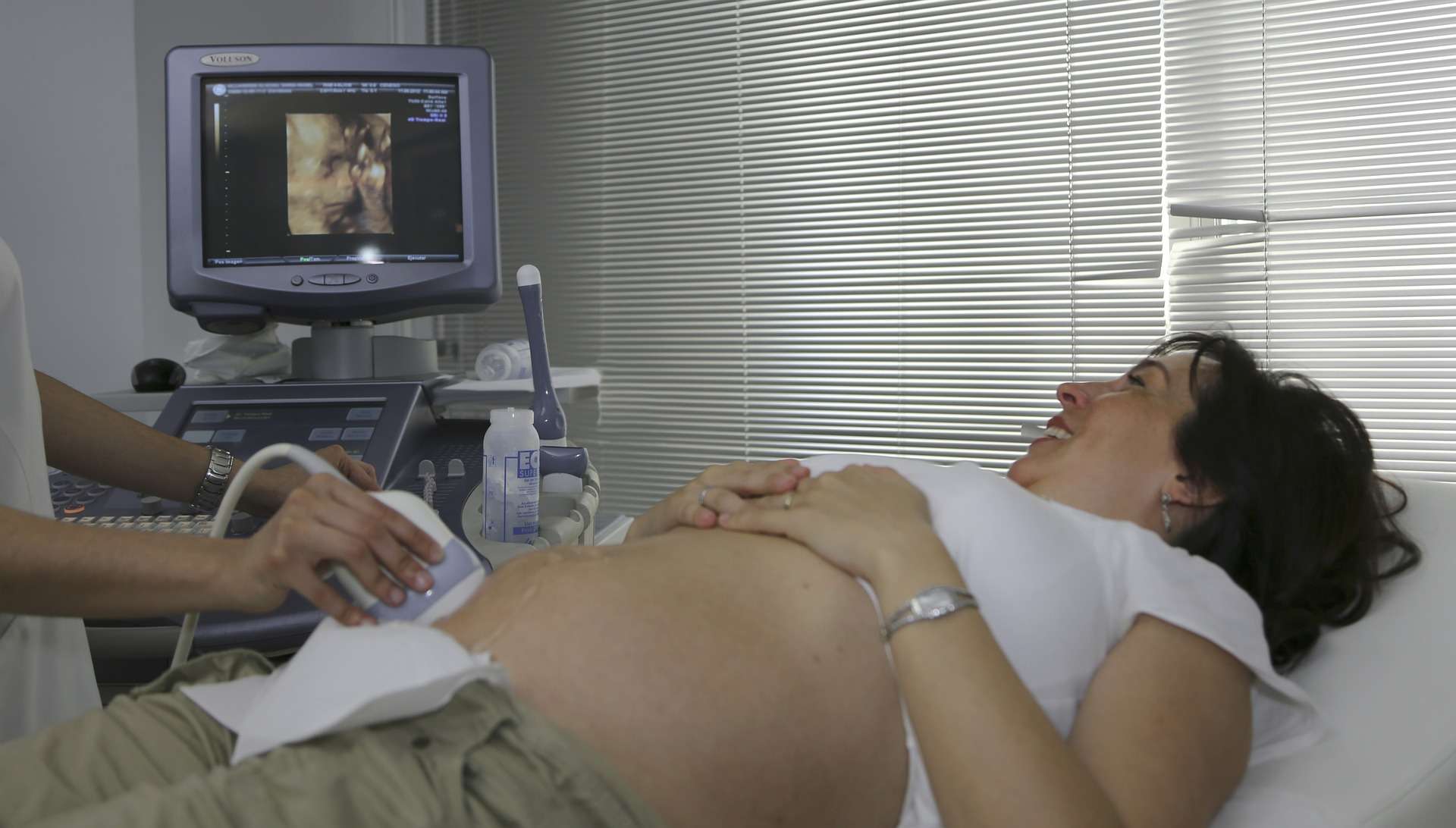 Most women are still shunning Covid-19 vaccines in pregnancy despite an increased chance of stillbirth, premature birth and risks to their own health, analysis shows.

Data from the Nuffield Department of Population Health at the University of Oxford shows 73% of Asian women, 86% of black women and 65% of white women were unvaccinated at the time of giving birth in October 2021.

The charity Wellbeing of Women, which funded the study with the National Institute for Health Research, called for “urgent action” to address “stark racial and social inequalities” among pregnant women.

The study found that severe Covid-19 infection in pregnant women, particularly in the third trimester, significantly increased the risk of giving birth early, having an induction or a Caesarean, having a stillborn baby or a baby that needed intensive care.

Overall, 4,436 pregnant women were admitted to hospital with Covid during this period in the UK, of whom 65% had mild disease, 21% had moderate illness and 14% had severe infection.

Some 77% of all the women were in their third trimester of pregnancy.

Of the 1,761 women whose vaccination status was recorded in this group (from when vaccines became available), 97% were unvaccinated, 2% had received their first dose, and 1% had received two doses.

During the study period, 22 women died with severe Covid-19 during pregnancy, 59 babies were stillborn and 10 babies died around the time of birth.

Those women at greatest risk were over 30, from black, Asian or other minority ethnicity backgrounds, were obese or had other health conditions such as gestational diabetes and high blood pressure.

The study also found that 82% of women from the most deprived areas of the country were unvaccinated at the time of birth, compared with 52% of those in the least deprived areas.

Professor Marian Knight, from Oxford University, who led the study, said: “While vaccination rates are increasing, it is extremely concerning that pregnant women who are at most risk of severe infection are among the communities least likely to be vaccinated before giving birth.

“Local community engagement with vulnerable groups of women should be an urgent priority to address concerns and give reassurance about the Covid-19 vaccine.”

Dr Nighat Arif, a GP with an interest in women’s health, and a medic on BBC Breakfast and ITV’s This Morning, said: “The Covid-19 vaccine is safe and effective for pregnant women and their babies.

“If you are thinking about becoming or are already pregnant please get the Covid-19 vaccine.

“You can also have the vaccine if you are breastfeeding. It offers you and your baby the best protection against serious illness and complications from the virus.

“Speak to your GP, nurse, midwife or obstetrician if you have any questions or would like to find out more – and book your vaccine, whether it is the first, second or booster dose, straight away.”